A globe-trotting novel of puzzles and echoes

Michael Helm makes a divisive choice in his fourth book 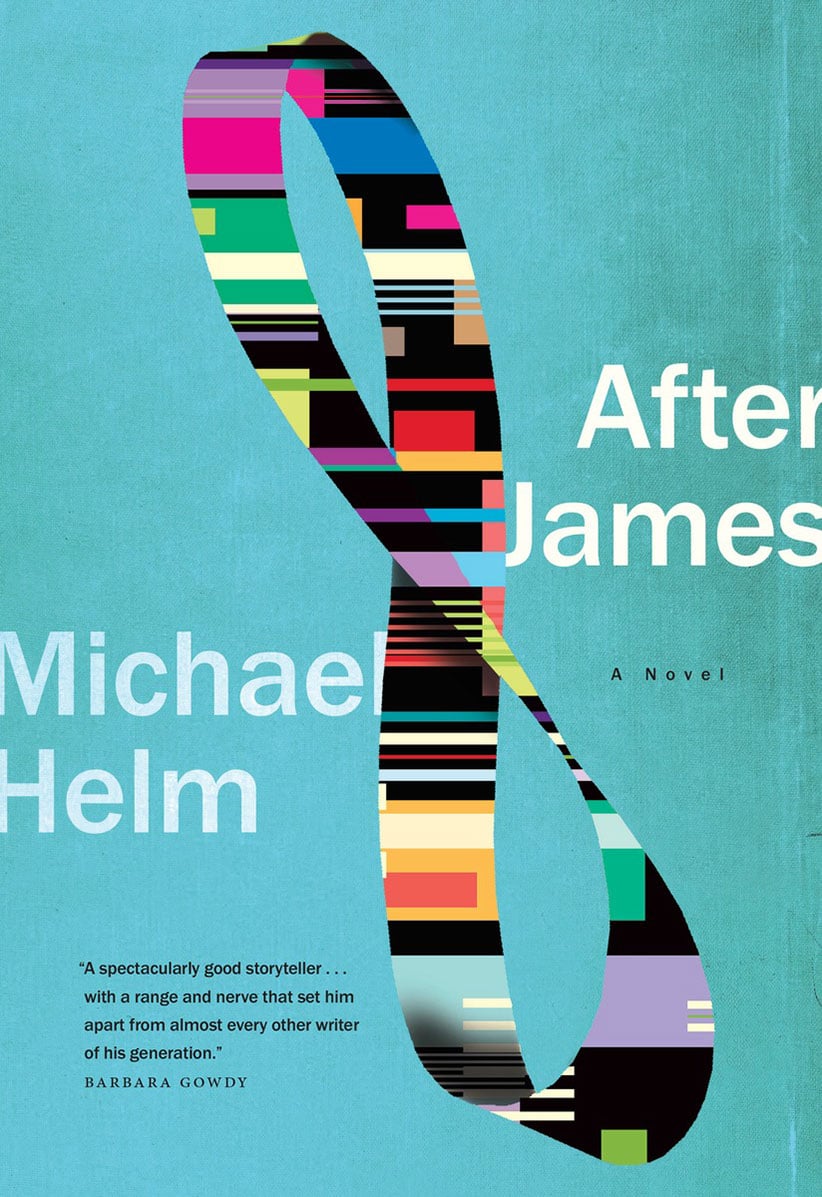 The initial—and also ongoing—challenge of Michael Helm’s cerebral fourth book is akin to joining a complex and formal game whose rules, goals and logic haven’t been fully explained. Depending on perspective, figuring out all the steps is half the fun. Or: an experience that feels close to intellectual labour.

In “Alice After James,” “Decor” and “The Boy in the Water,” the book’s three novella-sized parts set near the present day, Helm writes within the conventions of three genres. There’s a paranoid rural horror story with Gothic facets, a kind of detective procedural that’s more Umberto Eco than Louise Penny, and an eco-thriller with apocalyptic undertones. Though each features its own plot arc and set of characters, Helm introduces names (Alice, Clay), images (snakes, caves, absence) and ideas (that range from chaos and God to loneliness, end of days and gene codes) that span the novel; the three parts are, in effect, one.

Helm begins with Alice, a pharmacologist who has fled Vancouver after creating a drug she calls Alph. It was designed to spark creativity, but its side effects include lost time, debilitating sadness and, in one case, suicide. Alone in a cabin, its inventor ponders her life and whether to alert the media about the drug’s shortcomings. She pops Alph pills, too, which affects her perception of a local situation with a possibly homicidal neighbour.

Lengthy and often confounding, “Decor” tracks James, a failed bartender and textbook editor with “no talents but reading.” He gets flown to Italy by a grieving father who is convinced that if James can decode a website (a “virtual cult” that posts the oracular free verse of an anonymous poet), he can reveal the fate of the man’s missing daughter.

The final section hops from Canada and France to the American southwest while tracing events related to an ancient micro-organism, secret labs and “the coming plague to end all plagues.”

Despite the potential for page-turning action, Helm expresses greater interest in abstractions. The genre tropes, then, serve as platforms for philosophical musings. It’s a divisive choice. Attractive to some, the abstruse material will certainly cause perplexity for others.