The Hidden Keys is a wonderful story about fate and family 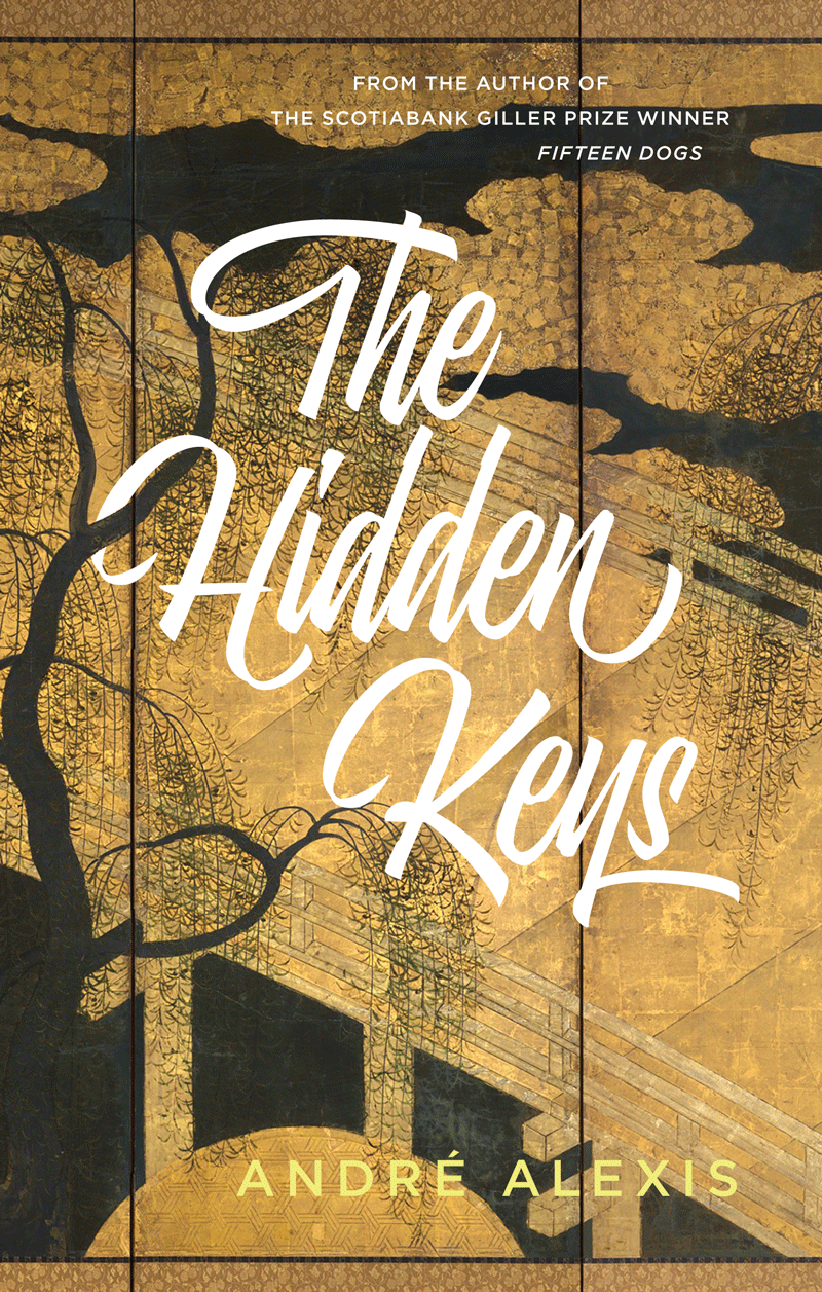 Pastoral (2014), a, well, pastoral, check; Fifteen Dogs (2015), a mixed-breed philosophical fable, check; and now The Hidden Keys, a quest-puzzle novel inspired by a reading of Treasure Island. Alexis has passed the halfway mark of his planned quincunx, five linked novels, and the series is clearly going to be a tour of (almost) abandoned genres. Among much else, of course. His characters, including the canines of the Giller-winning Fifteen Dogs, are not exactly obsessed—that would be rather energetic for many of them—but they are focused on how to live an honourable life without self-sabotage, and on the unfathomable mystery of other people.

Hidden Keys, which is also a pointillist portrait of Toronto, virtually a mapping of the place—Etobicoke patriots will not be happy—begins with Tancred Palmieri, a young thief with principles. He’s sitting in Toronto’s Green Dolphin bar when he encounters fiftysomething junkie Willow Azarian. She tells him an intriguing family romance. Her deceased billionaire father left her and her four siblings not only hundreds of millions of dollars each, but singular, personally tailored mementoes: a framed poem, a painting of the Roman emperor Nero and one of his consuls, a model of Frank Lloyd Wright’s Fallingwater home, a partial reproduction of a multi-panelled Japanese screen, and a bottle of Aquavit.

Put them all together, Willow fervently believes, and they will point the way to an additional inheritance—perhaps much more money, perhaps something else. So she hands over her Japanese screen and enlists Tancred to steal the four other bequests. Willow is loquacious when high, and others have heard the story, including: Nigger Colby, the albino African-Canadian who is Willow’s dealer; Colby’s muscle, a club-footed psychopath named Sigismund Luxemberg and known as Freud; Tancred’s helper Ollie, an amiable nihilist; and detective Daniel Mendelshtam, Tancred’s best friend since childhood.

Despite Freud’s Long John Silver aura, the bare synopsis reads much more like a parody of Dan Brown’s Da Vinci Code than a homage to Robert Louis Stevenson’s classic, down to the albino villain and the odd names. But Alexis shapes his mash-up of ancient tropes and ironic flicks into a wonderful story about fate and family, mainly by peopling it with characters who are simultaneously archetypes and believable individuals. And the puzzle is pretty good, too.