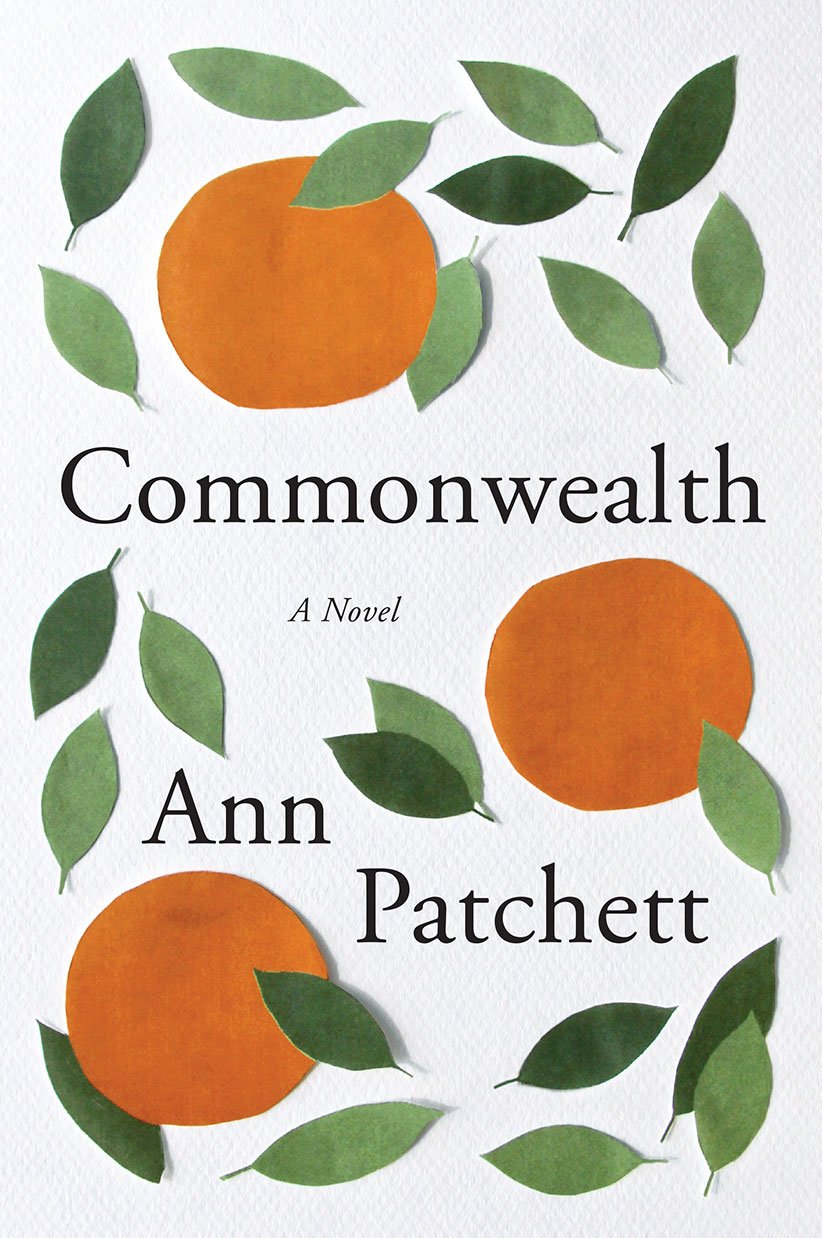 It’s southern California inthe 1960s, and there’s a christening party for a baby girl. Francis (Franny) Keating already resembles her beautiful mother, Beverly. Bert Cousins, a lawyer, heard about the party at work; it sounded better than spending Sunday with his own wife and kids. And when he spies Beverly in the kitchen squeezing oranges for juice, sparks fly.

In time, the two divorce their partners and relocate to Virginia together, accompanied by Beverly’s two daughters, enraged at having to abandon their father. When school lets out the girls are joined by Bert’s four bitter, confused children. Selfish as ever, Bert leaves his new wife to manage all six kids. Beverly’s survival plan includes escaping to the bedroom or hiding in her car. In the meantime, these damaged, neglected children—two boys and four girls—form something like a bond. They enjoy unsupervised summers roaming the Virginia countryside until tragedy strikes, leading to separation, delinquency and more family dysfunction.

The novel unfolds over 50 years in non-chronological order. From Franny’s christening party we jump ahead a half-century to her father’s battle with cancer and then back 25 years to her decision to quit law school. To make ends meet she takes a job as a waitress. A passionate reader from childhood, Franny is thrilled when author Leo Posen comes into the bar. He is nearly three decades her senior, but the two become involved. When Franny tells Leo the story of her family, he turns it into “Commonwealth,” a bestselling novel. Everyone, Fanny included, is forced to deal with the consequences.

Patchett has spoken frequently of her belief that autobiography and fiction should be kept separate. Yet this novel seems to draw on her experience as a child of divorce. Most interesting, she appears to also be exploring the controversy over her memoir Truth & Beauty, a chronicle of her turbulent friendship with the late writer Lucy Grealy. Grealy’s sister accused Patchett of exploitation.

Leo’s thinly fictionalized account of Franny’s life is certainly exploitative, but it is also an opportunity for her entire family to find meaning in the twisting trajectory of their experience. Patchett’s novel may well do the same for her readers. Bouncing around in time enables her to juxtapose birth and death, success and failure, humour and sorrow, alienation and belonging. With this lovely, expansive book, Patchett aims to give us the big picture. Ultimately she succeeds.