Albert Watson: The man who shot everyone 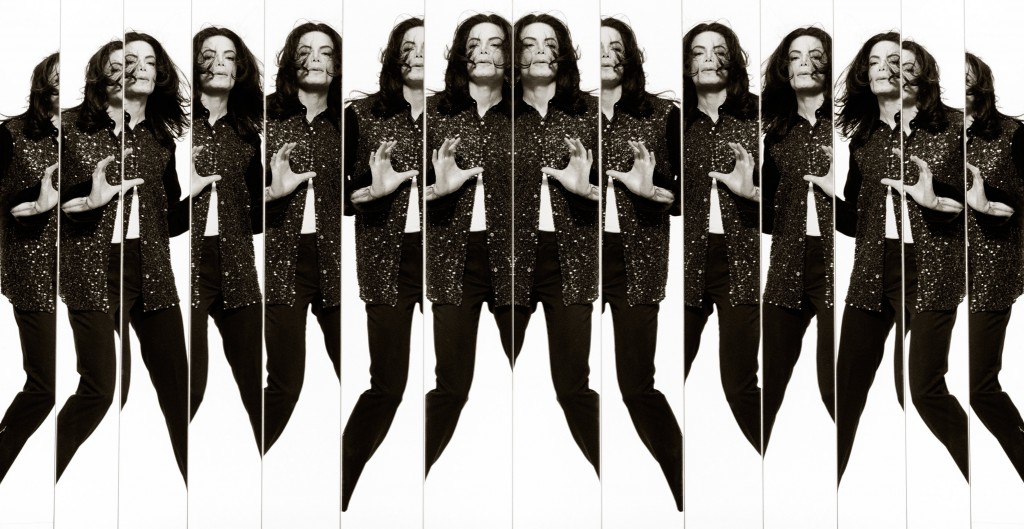 After 200 Vogue covers and another 50 for Rolling Stone (to mention just part of his oeuvre), Albert Watson, 72, is one of the most famous fashion and celebrity photographers in the world. When he went to shoot Steve Jobs for Fortune in 2006—which resulted in what is now Jobs’s iconic portrait, the one on the cover of Walter Iasaacson’s biography, capable of “staring across an entire bookstore,” in the photographer’s own words—Apple’s presiding genius looked at the camera and said, “Oh my god, why are you shooting film?” Watson replied that that digital was “not quite there yet.”

It’s “there” now, Watson allows in an interview at Izzy Gallery in Toronto, which is hosting Watson’s second-ever Canadian show. He’s been using it more often, just as he has had an increasing interest in the power of landscape photography, recently shooting the raw beauty of the Isle of Skye in his native Scotland. But Watson made his mark with individual portraits, starting with a now-iconic shot of Albert Hitchcock clutching a dead goose by the neck in 1973, and the 34 images in his new show are portraits, all save one taken with a film camera. Shot between 1973 and 2011, and chosen by Watson to reflect “a tonal range, from some very nice whites to deep blacks,” even the oldest of the silver gelatin prints still “look good on a wall 30 years later,” the photographer says, because of his attention to detail.

That means as much in the darkroom as behind the camera. “The difference in making your own prints is gigantic,” Watson says forcefully. “Do that, and you’re in complete control. You look at a shot, maybe it’s too dark for what you wanted, but you think, ‘My, it does look beautiful.’ But if you have a technician doing prints for you, he’s never going to accept that. He’s going to dump it because it’s not correct, not the two per cent white or 89 per cent black wanted. I often talk to young photographers who say, ‘I have a very good printer who takes care of that for me.’ That’s just crazy: Do your own work, do your own prints.’ ” And it helps, too, for a fashion photographer to do his fabric homework, adds Watson, to know how to “light brushed silk or different kinds of velvet. Pay attention.”

Among those exquisitely good-looking images in Watson’s black-and-white Silver Linings show, on display at Izzy until March 28, are subjects famous, then and now, notably, Keith Richards, startling in a glow of youthful health, and Naomi Campbell. Both of them are smoking. Like a lot of black-and-white photographers, Watson loves the look of smoke, “but I don’t make them smoke, you know, but if that so happens . . .” That’s how his Campbell portrait came to be: Watson thought she was still getting ready for the shoot, when he came across her smoking a cigarette while sitting on a couch waiting for him. “She was already wearing the dress she was supposed to, so I shot her quickly—maybe five minutes—and though we spent hours on the shoot itself, this turned out best.”

Watson calls Flossault-Pelle “one of the best models I ever worked with. You couldn’t take a bad picture of her, because she always seemed to know what to do. So many of the shots I’ve taken that have gone into shows and museums have been of her.” For this image, Watson says, the client wanted “to suggest fabric falling off a body; that was the brief. Sometimes you get those; it’s not just all playing around on your own—and she did it so well,” gracefully shrugging her dress just inches past her shoulders. Another professional, paying attention to detail.