Chris Brown wasn't allowed into Canada. That's good news—but there's also a double standard at play that should be recognized 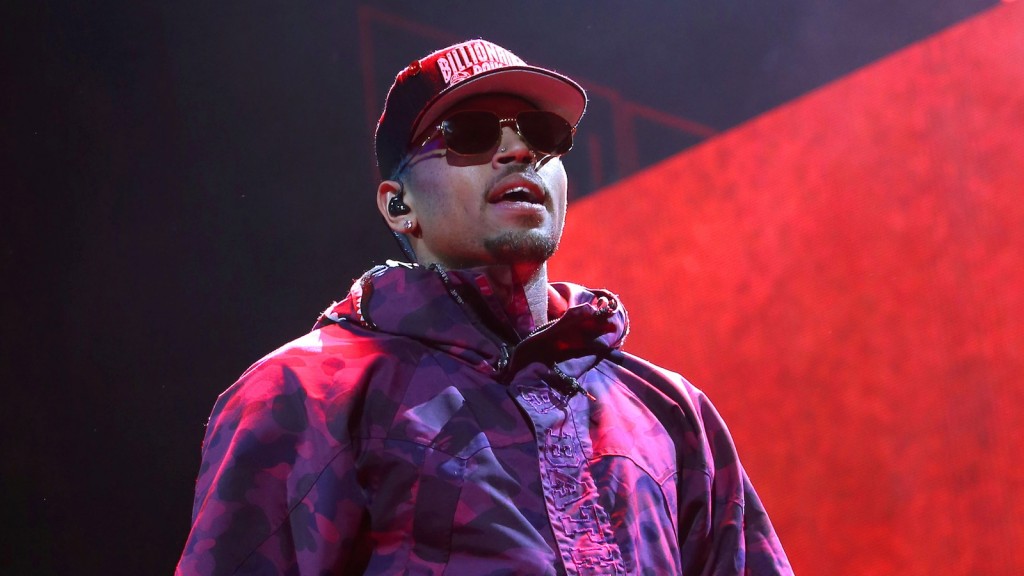 Canada wants no part of Chris Brown. In what is being hailed as a coup for Canadian immigration, Brown—who infamously assaulted his former flame, pop star Rihanna, and has done jail time on other charges—was rejected on Tuesday by border agents who were wary of his two arrests, prompting Brown to abruptly cancel his “sold out” shows in Montreal and Toronto.

“The good people of the Canadian government wouldn’t allow me entry,” the rapper-singer-martyr wrote on Twitter. “I’ll be back this summer and will hopefully see all my Canadian fans!”

Never mind that the shows, it was later revealed, weren’t even sold out: This rejection was, of course, feted. There is a kind of righteous, delicious pleasure to take in our country having the cojones to reject a man widely seen as a pop-culture villain. It was just the latest Canadian stand against him, after pressure from Halifax citizens and prominent figures, including sponsor Molson Canadian and Mayor Mike Savage, scuttled a planned slate of shows in 2013. This ignominy caps an already awkward month for Brown: Earlier, at the Grammy Awards, U.S. President Barack Obama delivered a video PSA to the gathered stars about domestic violence as he, with Rihanna nearby, squirmed in the audience.

The system, as some said, worked.

It’s not the first time that’s true, either. Many cheered when American law enforcement allegedly strongly suggested to then Toronto mayor Rob Ford, who had fled the city for Chicago to seek rehab, that he wouldn’t be able to get in with his crack-smoking controversy in tow. “Most likely what happened was the immigration officer at the border may have warned him that he would likely be denied entry, so he was allowed to withdraw,” immigration lawyer Michael Niren told the CBC, “meaning, he decided he’s not going to make a formal entry to avoid the risk of being formally refused.”

But let’s at least be aware that there is a quiet double standard at play when we celebrate the fact that our border agents stood up to the rightly condemned Brown, or Ford: It’s awfully easy to boisterously support the law when we agree with its decision, but there is little in the way of necessary outrage when the law goes a different way.

It often goes the other way for rappers. Being a hip-hop fan in Canada has become a unique proposition, because part of attending shows also means rolling the dice on certain artists even being able to attend their concert. Many rappers aren’t putting on a persona in their music; poverty and other conditions have conspired, in many ways, to make some rappers live the hard-knock lyrics they spit. And yet there’s strangely little grousing.

Just weeks ago, M1 of the political rap duo Dead Prez was rejected at the Montreal airport; he called it a matter of “racial profiling.” In one week in 2012, three rappers—A$AP Rocky, Hopsin and Danny Brown—were rejected by officials. Custom matters are so much a part of rap-tour life that Drake even boasted about his knowledge of overcoming border problems: “281 to my city, heard you had trouble at customs / Your girl got a DUI, I’ll make the calls to get y’all through customs / Tell your best friend, ” ‘Girl, get your paperwork right.’ ” And Schoolboy Q, a rapper in Kendrick Lamar’s coterie, had to be abandoned at the border after being rejected, to the disappointment of his crew; the moment was caught on camera in a promotional video. “How am I supposed to feel about that f–king s–t?” asked tour-mate Bloody Loco, a rapper from New York’s A$AP crew. All of that was handled by fans as it always is: a mere fact of life.

In 2000, the late former finance minister Jim Flaherty—in his role as Ontario’s attorney general—tried to prevent Eminem from crossing the border; Em was dealing with a gun charge at the time, but the government’s intervention was over his “lyrical content.” In 2005, a federal MP got involved in trying to stop Curtis “50 Cent” Jackson from coming to Toronto because of the gunplay in his lyrics, casting him as a “thug”: “I don’t think people in Toronto or any urban centre need, or want, to hear Mr. Jackson’s message right now,” said Liberal Dan McTeague, in a fascinating overstep of his own powers. Matters like this make it awfully easy to vilify a genre that already puts up with a lot of stigma, and it also puts governments in a strange position: casting moral judgments on which crimes are acceptable or unacceptable, and using the border as a kind of artistic enforcer. It’s an awfully unusual thing to celebrate now, just because it went a different way.

And against the odds, rappers still come up to Canada; they continue to show love. Wu-Tang Clan legend Ghostface Killah recently ended a 15-year forced sabbatical from the country—”because of the borders, the customs and stuff like that,” he told the Canadian Press—and, instead of a justifiable feeling of anger, he’s getting ready to serve as the judge of a cross-country talent search called Canada Takes the Mic.

They are a reminder that the border is fickle. After all, Conrad Black made it back in, in 2012. And it’s only been five months since Mike Tyson gained entry into Canada for his curio one-man show last September, despite his long and rather awful record: a rape conviction in 1992, assault charges in 1998, drunk driving and drug possession convictions in 2007. Nary a peep, though, when he came through; the popular masses let that incident go by without the crowing. “The immigration officers are supposed to follow guidelines, of course, but at the end of the day, it is discretionary and they do make judgment calls,” Niren told the Canadian Press at the time.

So, yes: Celebrate Brown’s rejection from our country. But make sure you’re not silent when the border crumbles another way.