Every object in the ROM has a story 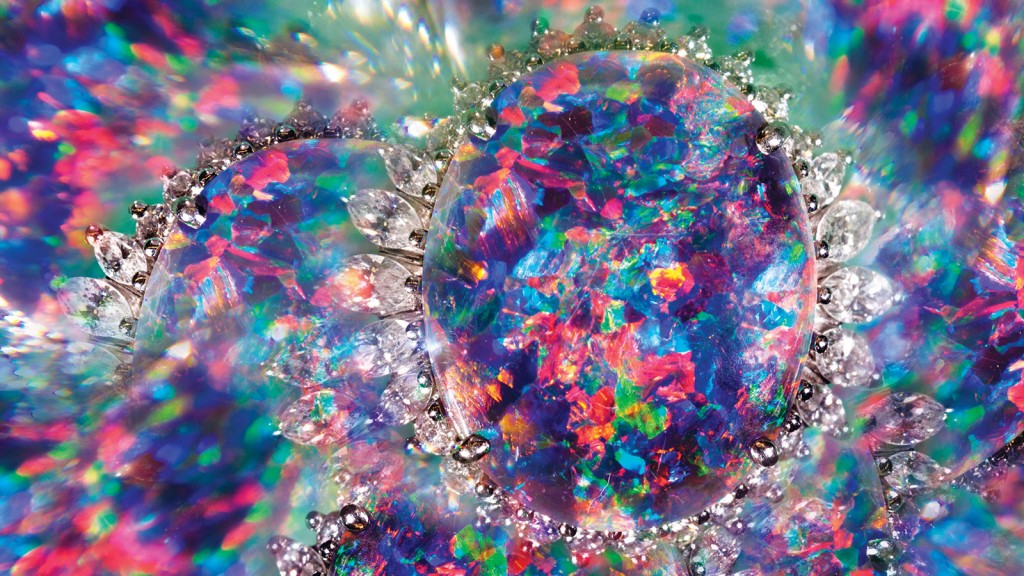 Every object, including all six million in Toronto’s Royal Ontario Museum, has a tale to tell, according to Janet Carding, the ROM’s CEO. There are the stories they present when we encounter them. Just how did a buffalo-hide robe from about 1850, decorated to celebrate the exploits of a Blackfoot warrior, end up in a rummage sale in Scotland in 1958? Then there’s what we offer in exchange, new chapters for old stories. In the third act of the robe drama: The teenager who spotted it at the sale and begged her mother to buy it, who played cowboys and Indians with it and used it as a blanket and a rug before stuffing it, forgotten, under her bed, found it again more than 40 years later and gave it to the ROM.

But the 21 items highlighted in the museum’s extraordinary, beautifully photographed book, Every Object Has a Story—the result of a partnership between the ROM, the Walrus Foundation (publisher of The Walrus magazine) and book publisher House of Anansi to mark the museum’s centennial—have better stories than some, and far better storytellers than most. And sometimes, by remarkable serendipity, the storytellers bring not only meaning and new ways of looking, but new bytes of fact to ever-evolving stories.

The objects were chosen by ROM curators to display their hidden gems and the enormous scale of their museum. There’s that buffalo robe, a black opal ring, a stuffed white rhino, an ancient meteorite and an Inuit kayak, to name a few. One story immediately began to expand: “I was very pleased to see the opal among the suggestions,” says Carding, who spent six years at the Australian Museum in Sydney, “because I’m the only one here to have been to Lightning Ridge,” the stone’s Outback home. She gave the list of objects to Walrus editor John Macfarlane, to assign to an A-list of Canadian authors and artists. “I didn’t know, when I suggested the opal ring to Margaret MacMillan,” says Macfarlane, “that it had been given to the museum by Beryl Ivey, the mother of my partner, Rosamund Ivey.” MacMillan didn’t, either, but as a historian—the bestselling author of Paris 1919 and The War That Ended Peace—she traced the stone’s winding road from Lightning Ridge to the finger of one of the Canadian establishment’s grande dames.

The white rhino called Bull went, so to speak, to David Macfarlane. Whimsical and serious at once, his piece pays homage to its magnificent visage, “the time-carved aspect of someone who has seen it all and then some.” Photographer Takumi Furuichi’s black-and-white images of the animal recall photos of cigarette-ravaged 20th-century faces Macfarlane thinks the only worthy human comparison to Bull’s own: Bogart, Carl Sandburg, Auden. They’re accompanied by commentary by Burton Lim, the ROM’s assistant curator of mammalogy. It takes time to prepare a taxidermy mount of an animal that weighs more than two metric tons, and Bull’s skeleton is still buried in the ground, so nature can clean the bones, writes Lim. “If it had been a mouse or a bat, we’d have just tossed him in the bug room, be ready in a week or so,” he adds.

Novelist Joseph Boyden writes on the buffalo robe, and astronaut Chris Hadfield on the meteorite. One pairing was an eerily perfect match. “When John offered me the Paradise of Maitreya,” recalls author Wayson Choy, 74, “my heart stopped.” A half-century ago, new to Toronto, Choy became friends with portrait painter Stella Grier. When he told her his worries about starting a writing career, she took him to the ROM to see the massive 13th-century Chinese mural of one of Buddhism’s most beloved figures. Making Choy stand nervously close to it, Grier pointed out a patch she had restored when the mural was first exhibited in 1933. It was anonymous work, she pointed out, and no one any longer knew or cared she’d done it, but it was work worth doing: Choy should stop fretting over inessentials and concentrate on his writing.

When Choy recalled his encounter with the mural, ROM research associate Ka Bo Tsang was delighted. She had long suspected that the three-month repair project in 1933 had required more than the three restorers on record. Now she could add a fourth name, and another line, to the story.