How Toronto became a music-festival destination

The huge popularity of music festivals is a reflection of our times, and their appeal goes beyond the rabid music fan 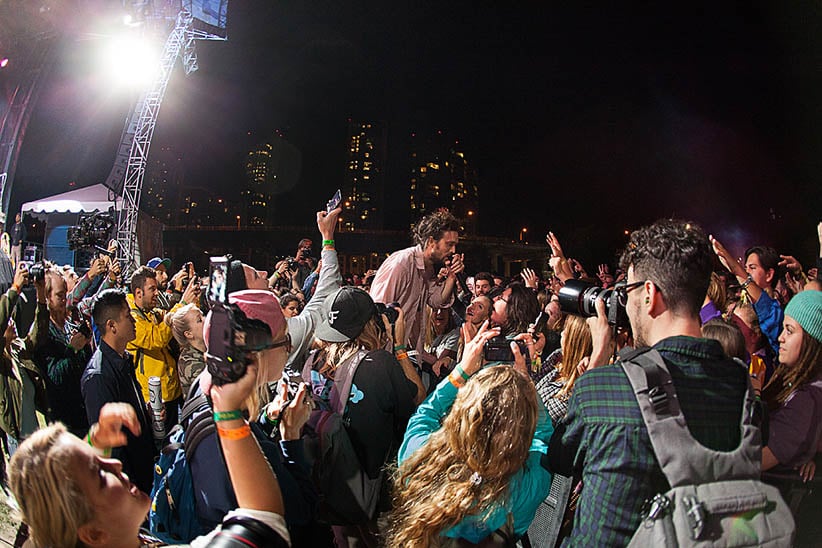 Drake, Snoop Dogg, Deadmau5 and T-Vice are among the international acts headlining four separate music festivals that will see more than 50 artists playing everything from electronic dance music to hip hop, soul and soca in Toronto over the August long weekend. And that’s in addition to the 36 other festivals passing through the city this summer featuring names like The Cure, Macklemore and Ryan Lewis, Death Cab for Cutie, Whitehorse and the Barenaked Ladies.

“There’s a festival culture that there wasn’t 10 years ago; they’ve popped up in a crazy way, especially within city limits,” he said. As a teen, Carlick and his friends travelled downtown from the suburbs exclusively to clubs or the Air Canada Centre to see bands. “It just wasn’t a thing to [attend] festivals.”

Back in the day, when artists generated most of their income from album sales, touring was a necessary evil to promote records. Since the advent of digital music, however, that formula has been turned on its head. According to Billboard magazine, Taylor Swift earned US$61.7 million from touring and only US$7.8 million from music sales and streaming in 2015.

It’s not uncommon for household names to slot festival dates into their tour schedules or play festivals exclusively during the summer months. The numbers bear out this trend. A study released by trade group Music Canada earlier this year found Ontario’s live music industry generated $628 million in revenues in 2013 and contributed $1.2 billion to the economy. More than 550 festivals across the province sold or distributed 15.7 million tickets. The live music sector has been growing 6.5 per cent annually since 2010.

Jeff Cohen, artistic director and president at Toronto Urban Roots Fest (TURF) credits the boom to a more welcoming attitude by City of Toronto councillors and bureaucrats and the resulting opening of new outdoor venues, such as Fort York, as well as the arrival of the 2013 Ontario Music Fund, which provides grants to promote Ontario-based music and artists. This year, TURF received $70,000 from the province, while 27 other live events received a combined $2,207,000.

Cohen, who has spent 30 years operating clubs, booking artists and representing talent, says there was a huge void in the outdoor festival market, particularly for two or three-day events. “These festivals were huge in Europe, and then the American super festivals started,” says Cohen. “Some of the boutique [festivals] starting in Toronto are just copying the best ideas from Europe and America.” 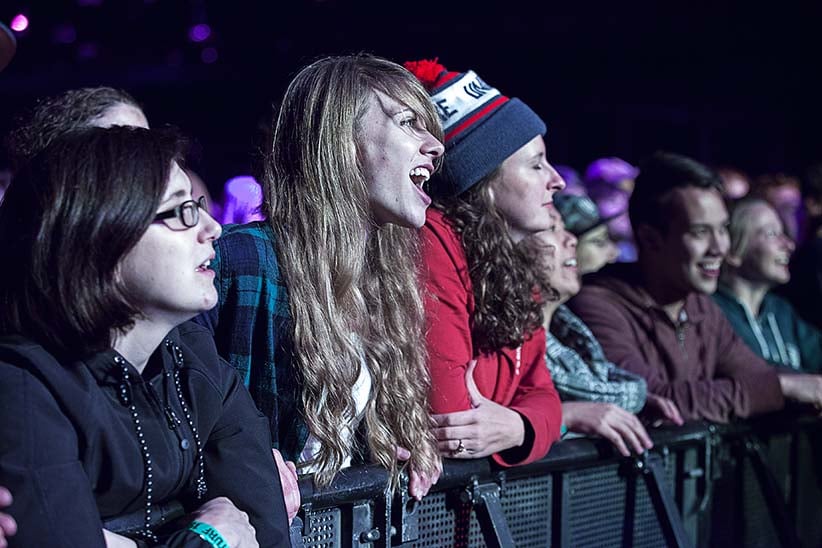 Festivals appeal to groups beyond the rabid music fan and boost Toronto’s appeal as a destination—aided by the celebrity of local musicians such as Drake and The Weeknd, adds Carlick.

Indeed, in 2015, when indie dance party Bestival decided to cross the pond from England, they selected Toronto as their first international destination. “We have waited 12 years to expand and have chosen Toronto,” DJ and Bestival founder Rob da Bank told CBC News last year. “So there must be something in the water.”

Richard Flohil, an iconic Canadian music promoter who helped launch the careers of k.d. lang, Serena Ryder and Loreena McKennitt, and once ran the Mariposa Folk Festival, suspects part of the appeal of today’s events is their ability to create a comfortable environment for visitors.

“At the Winnipeg Folk Festival lots of people go and they don’t do any music at all. They hang in the campground and have a nice time,” Flohil says. “It’s not that the music is unimportant, but it’s not as important as the ambiance [and] the feel.” Several (but not all) festivals feature shaded kids’ zones and allow adults to bring young children free of charge.

Opinion is divided on whether the Toronto festival market can support more events, but all agree the consumer-friendly summer festival scene is here to stay. “It’s a reflection of the way we listen to music now,” Carlick says. “We want to go to one place, whether that’s Spotify or a record store, and pick up all the artists we want to see at one time. What’s nice about festival culture is there’s room for everyone.”