'We loved you in the morning, and in the afternoon ...' 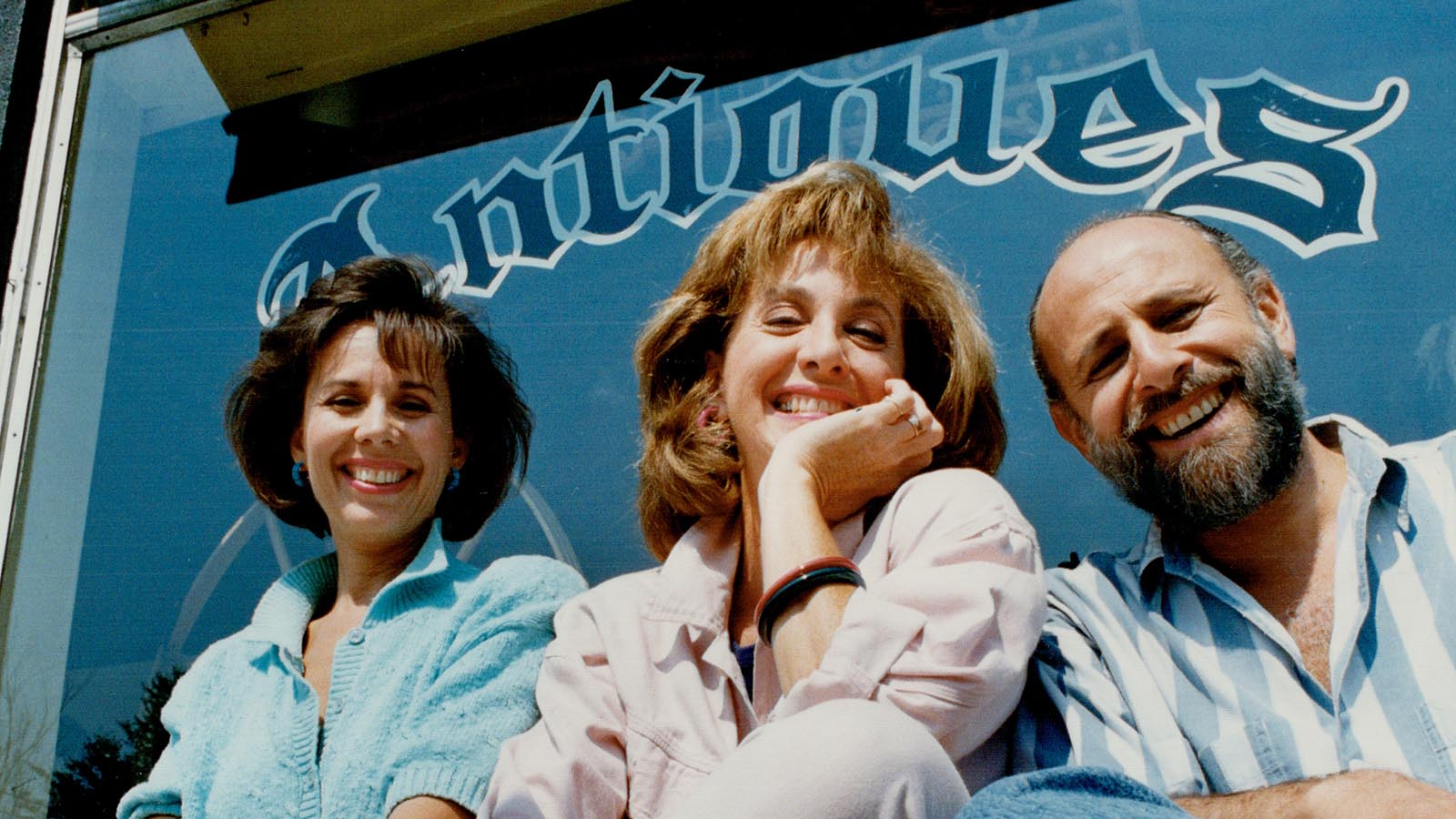 Lois Lilienstein has died. She was 78. Her son David Lilienstein told the Canadian Press that the children’s entertainer died at home in Toronto surrounded by friends and family.

Lilienstein, best known as Lois, was a member of the beloved Sharon, Lois & Bram. The group starred in The Elephant Show, which ran on CBC from 1984 to 1989. It also appeared on American networks.

In December, 1988, Sharon, Lois & Bram were named to the Maclean’s Honor Roll. The following feature appeared at that time:

In 1978, Lilienstein visited her relatives in Chicago to ask them to invest in an album of children’s songs that she wanted to record at home in Toronto with two friends. “My cousin Lisa was 10,” Lilienstein, 51, recalls. “I said, ‘Lisa, you got any good camp songs for me?’ She sang me this song: ‘Skinnamarinky dinky dink, Skinnamarinky doo, I love you!’ ”

Lilienstein and friends put it on the LP, One Elephant, Deux Elephants. Ten years later, the album has sold 319,000 copies in North America alone, the trio of Sharon (Hampson), Lois (Lilienstein) and Bram (Morrison) is the hottest ticket in children’s entertainment in Canada and the unlikely Skinnamarink chorus has become their theme song, its infectious melody closing each episode of their syndicated television program and each sold-out concert.

In a children’s TV candy shop of saccharine Care Bears and Ramboid Masters of the Universe, Sharon, Lois & Bram are refreshingly old-fashioned. They sing. Occasionally, they dance — they dance as well as three middle-aged parents with an average age of 47 and a large plush elephant for a sidekick can be expected to dance.

Last season, their four-year-old television series — Sharon, Lois & Bram’s Elephant Show — regularly attracted an astonishing 60 per cent of young viewers. At their live shows, their engaging humour and unpretentious sing-along style seduces parents into joining in the choruses with as much enthusiasm as their six- and seven-year-olds.

“The message is music,” says Sharon, “not how to add, subtract or count numbers.”

To their young fans, adds Lois, “we’re not strangers. We can hug and we can talk like friends.”

After a decade of singing together—an anniversary marked this year with their ninth album, appropriately titled Happy Birthday—Sharon, Lois & Bram are no longer alone in playing real music for children. As record-laden shelves in children’s book- and toy stores attest, a whole range of entertainers has followed in their footsteps. And, lately, the two former folksingers (Sharon and Bram) and Lois (the only one with a music degree) have begun to charm audiences in the United States as well.

Last year, Nickelodeon, a U.S. pay TV channel, began carrying reruns of their show each weekday. And earlier this fall, the three performers played 44 shows to rapt audiences in 22 eastern U.S. cities—in Philadelphia alone, all 5,000 tickets for two concerts were snapped up within four hours.

Americans, it appears, are as eager for an alternative to the commercialism of the entertainment industry as Canadians.

Says Sharon: “We are real people.”

Adds Lois: “We are not marketing anything.”

But the heart of their appeal lies in the respect for children that shines through whatever the trio does. They not only perform for youngsters, they listen to them. Many of their songs are adopted from playground tunes: Peanut Butter was contributed by a Grade 3 Toronto class.

In October, the special relationship that they have developed with children was recognized when the United Nations Childrens Fund asked them to act as special ambassadors for the fund in Canada and abroad. Their role may give the cheerfully silly Skinnamarink chorus a new and deeper meaning as a reminder of the promise and irrepressible optimism of children around the world.