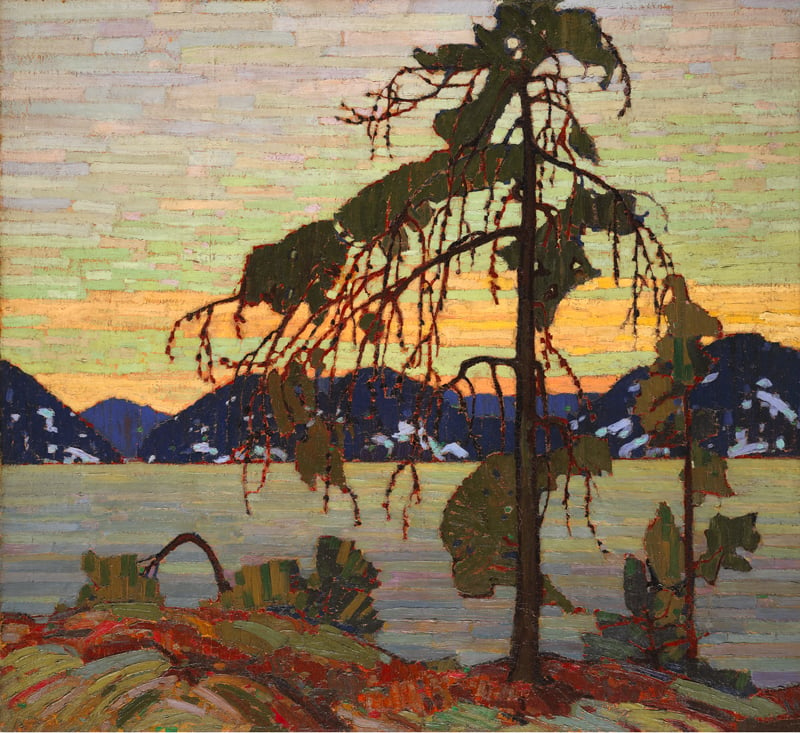 Drowned, murdered or having committed suicide, painter Tom Thomson disappeared on July 8, 1917. One hundred years later, a Twitter account will recount his life, posting as Thomson himself. “I’ll be tweeting Tom’s final hours, final minutes, final days in real time,” says Tim Bouma, the 51-year-old Ottawa man behind the account. “I feel like I have this big responsibility to do everything I can, as accurately as I can, in the spirit of Tom.”

Bouma will post tweets throughout the spring as if it were 1917, when Thomson, a close friend of the Group of Seven, spent 62 days painting in Algonquin National Park. Though the painter isolated himself in the woods, he would send telegrams to family and friends. “Had Twitter been available, I’m sure he would’ve used it,” says Bouma. Leading up to July 8 the Twitter persona will remain unaware of his imminent death.

Thomson’s Twitter resurrection began in 2011, with the handle @TTLastSpring. The account has 5,800 followers, some of them avid. “People get freaked out when they develop a relationship with a ghost online,” says Bouma. “I [am] really touching an emotional vein.” He also takes liberties with time travel; last summer, he posted a tweet from Thomson as if he were camping with Gord Downie.

For the centennial of Thomson’s death, Bouma conducted additional research to recreate the artist’s last moments in new detail. On the anniversary, he’ll dress up and arrive at a campsite on Canoe Lake, where Thomson’s body was found. “I have the hat and the pipe and the mackinaw jacket,” he says. “That’s all I need.”

In his day job, Bouma is a policy analyst with the Government of Canada’s Treasury Board Secretariat. He grew up in Thomson’s hometown of Leith, Ont. and connected with the painter’s desire to escape into the woods. Bouma, a father of three, lives vicariously through the Twitter account, and Thomson lives vicariously through him. “People do find it strange, and I like it that way.”