There was a lot in culture to cover this year. Our writers point out some books, albums, TV series and more you may have overlooked.

More than 320 major motion pictures. More than 400 original scripted TV shows. Hundreds more new albums. You could be forgiven for feeling deluged by arts and culture in 2015, and that doesn’t even include the hundreds of thousands of new books published, the exhibits and galleries that opened, and more. So every year, the writers at Maclean’s take a breath and point out a few artists and cultural artifacts that you may have missed—we call it our Missed It List—and tell you why they’re worth your time, even if the zeitgeist may have zoomed over them. 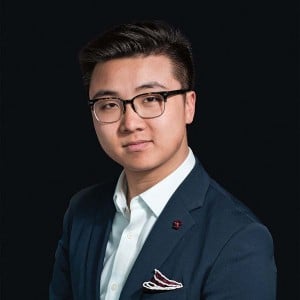 I thought I had lost my childhood ardour for comics, dulled by the consumption of our culture by DC and Marvel on screens both small and big. Call me old-fashioned, but I still find the magic of comics comes from the pages you hold in your hand, and from the interaction between beautiful drawings and the kind of storytelling exposition you can’t get away with in most other forms. So the year was a revelation—not just in Jessica Jones, Netflix’s much-buzzed critical darling that succeeds because it’s barely a comics story—but because I returned to the comics I loved, re-reading Brian K. Vaughan’s entire opus (when will someone make a TV adaptation for Y: The Last Man?!) and the Marvel Comics’ Age of Apocalypse crossover storylines that gave birth to my love of comics in the first place.

But nothing was more fun than reading the madcap, hyper-literate, totally pleasurable Secret Avengers. Written by the ever-ambitious Ales Kot, the too-short 15-issue run began in 2014 as a winking, unserious genre exercise, and ended in 2015 as a surprisingly moving criticism of the U.S. government’s trust-me approach to homeland security, influenced by Jorge Luis Borges and Percy Shelley, and featuring references to Fiona Apple, Golden Age hip-hop, and the Senate Intelligence Committee report on CIA torture techniques. The fact that this came from Marvel, a company that has taken itself disproportionately seriously in the last decade given that its business is built on capes and underwear, makes this all the more fantastic. 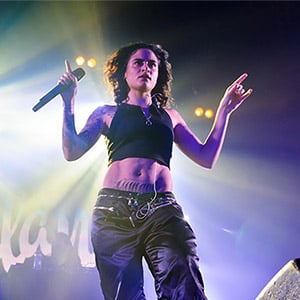 On the music front, Oakland R&B singer Kehlani is a name deserving of even more buzz than she’s received. Her Grammy-nominated mixtape You Should Be Here is one of my favourite albums of the year, and her gripping personal narrative—losing her dad to drug violence, abandoned by her mother, stints of homelessness, and then further estrangement from her mom when efforts to rebuild the relationship fizzled—makes her message of overcoming obstacles far more than mawkish fare. Her music is warm, bright and earnest, a departure from the iciness that pervades the sound of other women in R&B today—a surprisingly well-rounded triumph of a mixtape for the 19-year-old.

And on TV, the horribly named, immensely charming Crazy Ex-Girlfriend is like nothing else on the small screen. Helmed by the magnetic Rachel Bloom, it’s a fizzy series complete with musical numbers (!) about a lawyer’s decision to leave a prestigious firm in New York for a small town to chase a childhood love—as she deals with what are increasingly obvious mental-health concerns. It’s likely not long for the world given truly dim ratings, but is totally worth your support now—though it won’t make the eventual breakup any easier. 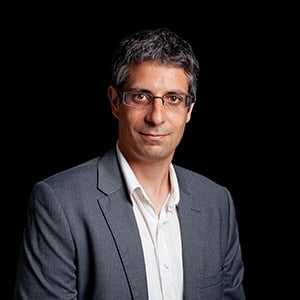 Andy Shauf had long deserved a good year. He got one in 2015, five years after the singer-songwriter, dumped by his label, retreated into his parents’ Regina basement. Down there, he recorded almost every drumbeat, guitar note, muffled clarinet part and indelible lyric for the 11 songs that are The Bearer of Bad News. He would self-release the album, and in February a pair of small Portland labels this year let Bearerhaunt more listeners with Shauf’s stories of sweetly awful people doing sweet and awful things (“Jesus she’s a good girl. I don’t want to hurt her,” he sings on one track.) The chilling eight-minute “Wendell Walker” might be the finest bleak winter tale this side of Fargo. The frequent Elliott Smith make sense on the surface. But labels like Anti- and Arts and Crafts don’t tend to sign soundalikes; Shauf joined their rosters in October, and dropped “Jenny Come Home,” a single that’s more upbeat but no less darkly brilliant than Bearer fare. It bodes well for a new album this year, and a good 2016 for Shauf, too.

Related: Maclean’s critics pick the best in music from 2015 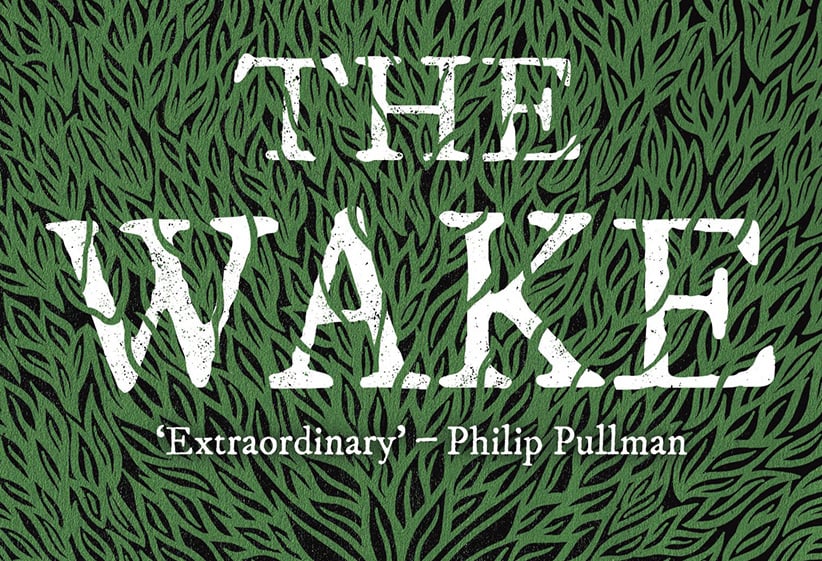 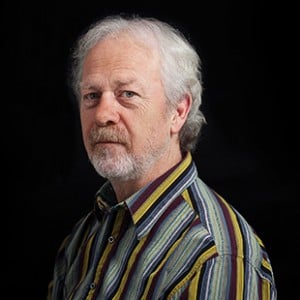 Nordic crime aside, North Americans generally have their troubles with (translated) foreign fiction, but British novels that do well on that side of the Atlantic usually get the same welcome here. Not so The Wake. Brought to print by the crowdfunded publisher Unbound in 2014, Paul Kingsnorth’s scarifying historical novel of a dispossessed (and possibly schizophrenic) landowner violently resisting just about anybody and anything after the Norman Conquest, was a hit in Britain, even making the Booker longlist. Released in Canada and the U.S. in September of this year, it sank like a stone.

There’s probably several reasons for that, including the fact North Americans do not, understandably, share in the slow-burning English interest in Englishness (as opposed to Britishness) and the way climate-change pessimism is far more apocalyptic among certain sectors in the U.K. But the main reason is the way Kingsnorth, an environmental pessimist who now lives on a farm in Ireland where he and his wife home-school their kids, reached for an authentic voice for Buccmaster, the maddened if not—maybe—mad (it’s hard to tell) protagonist, by creating a “shadow language,” sort of Old English, but really not. Purists hate it because it doesn’t come with a fully fleshed-out grammar, the way Tolkien Elvish did, but far more readers simply found it too hard to plough through, despite fans’ assurance that 20 pages or so in, you’ll be acclimatised—honestly.

I can’t swear to that part—even in the last pages I was still reading aloud (and twice-over) to tease out meaning—but the language merely takes effort, not specialized training or genius. Take the sign that foretells, to Buccmaster if not his fellows, that disaster is coming: “see i had cnawan yfel was cuman when i seen this fugol glidan ofer.” Remembering the Germanic roots of English, old and modern, and the way an “f” often turns into a “v” (one half, two halves), takes care of most of this—although knowing enough German to recognize the “vogel” (bird) in the “fugol” helps.

And the effort is rewarding—the imaginary tongue makes the imaginary tale of utter personal and cultural loss ring true. “All is broc, all is gan,” laments Buccmaster. It wasn’t actually like that, of course—no one ever spoke this language—but it must have felt that way. 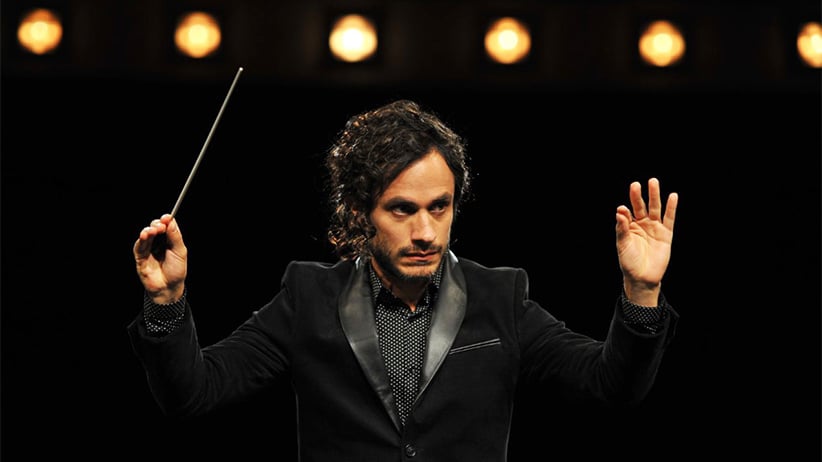 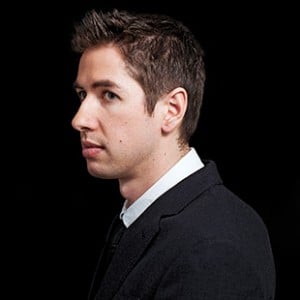 AARON HUTCHINS: Mozart In The Jungle

Anybody who has visited a live symphony performance has likely noticed a large variety of wealthy-types with likely have little understanding of the craft. Now picture being one of the artists, who have dedicated their life for the privilege for the honour to stand before such an audience, or the conductor, who must deflate his own ego for the sake of the music—and for the sake of donors. What must go on behind the scenes, indeed, makes for the perfect television comedic drama.

One can be forgiven for not hearing much about Mozart in the Jungle in 2015 (though it was technically released very late in 2014); such is the curse of being an Amazon Prime Instant Video exclusive. And yet, those who streamed the show in the U.S.—or in Canada on Shomi (owned by Rogers… and I know this makes me sound like a company man, which I kind of am, but this is a really super good show)—couldn’t help but be enthralled by the young oboist Hailey (Lola Kirke) begging for her big break, even if she occasionally gets peer-pressured into odd late-night instrumental drinking games.

Adapted by Blair Tindal’s 2005 memoir Mozart in the Jungle: Sex, Drugs, and Classical Music, the cost of streaming alone is worthwhile for the performance from New York City Symphony’s new rock star maestro Rodrigo (played by the incomparable Gael García Bernal of The Motorcycle Diaries and Y Tu Mamá También fame) whose ambition borderlines hilarity as desperately tries to breath new life into his musicians by, for example, having them practice outdoors on run-down street corners.

Jason Schwartzman, one the shows executive producers alongside Roman Coppola, even has the occasional cameo as a host of the musical podcast B. Sharp.

A second season will be released in late 2015, and you won’t find it on Netflix. “Amazon and chill,” anyone?

Related: The best and the worst of TV from 2015 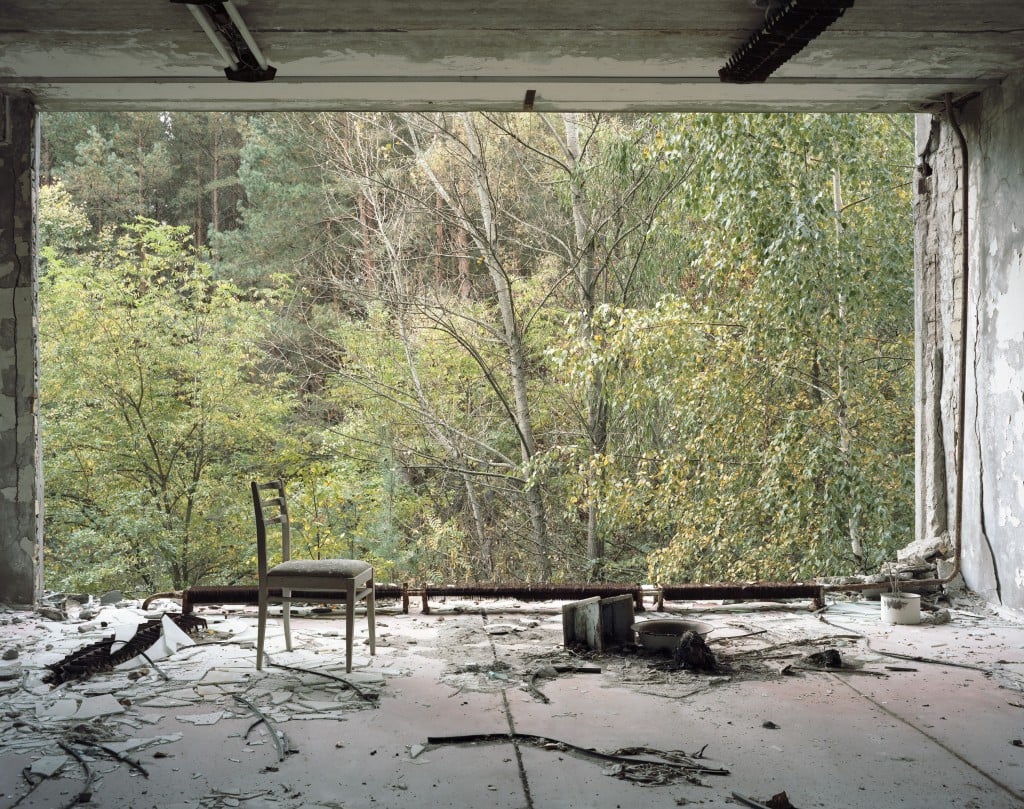 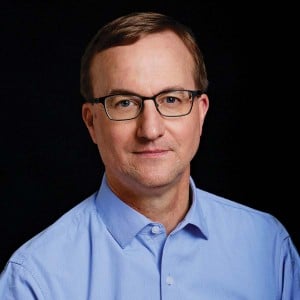 Visitors to the National Gallery of Canada’s Shine a Light: Canadian Biennial 2014, a showcase of new acquisitions that ran from fall 2014 to spring 2015, will have gone away some with outsized impressions. There were, for instance, the plaster female nude spinning a web in Shary Boyle’s “The Cave Painter,” which also featured textiles, animal fur and photo-collage projections, and Geoffrey Farmer’s 40-metre sculpture “Leaves of Grass,” made of fifty years of Life magazine photos pasted to dried miscanthus grass.

Since I live in Ottawa, I made repeat visits, and found myself drawn back more often to a set of David McMillan’s less flashy Chernobyl photographs. The Winnipegger has been visiting the nuclear disaster zone in Ukraine regularly since 1994, eight years after its infamous reactor accident. His recent photos of trees and undergrowth reclaiming spaces now long abandoned by humans are often described as haunting. They are that, but also arrestingly beautiful.

They’re about man and nature, McMillan’s Cold War preoccupations, and the tension inherent in how something unsettling in front of the lens can be turned into a serene printed image. By the way, good news on the future chances of more showings of the gallery’s extensive photo collection came in late 2015, when it launched the new Canadian Photography Institute, thanks to its largest gift ever, $10 million from Scotiabank. 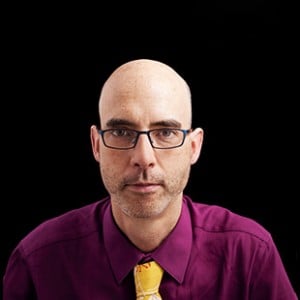 MICHAEL BARCLAY: Michelle McAdorey, Into Her Future; Scott Merritt, Of

Neither one of these Ontario musicians has been heard from in at least 12 years; both came back with quiet, understated albums with songs that sound like each artist has been ripening this material slowly, waiting for the ideal harvest. McAdorey fronted the alternately fiery and folkie Crash Vegas in the early ’90s; Merritt had a series of albums in the ’80s, working with Daniel Lanois and avant-garde musicians from New York City. On Into Her Future, McAdorey rejoins her original writing partner, Blue Rodeo’s Greg Keelor, and dives deep into British folk, American psychedelic country, and their shared love of classic pop songwriting. Echoes of her voice can be found in newer artists like Feist, Emily Haines and Jennifer Castle, fans of whom will find much to love in this haunting, enchanting record. Merritt is a grandfather with nothing to lose and nothing to prove, so he uses his ukulele and little else—a pump organ, a clarinet, sparse upright bass courtesy of Cowboy Junkie Jeff Bird—to craft evocative vignettes and melodies that could well be set to roaring rock anthems, but sound so much more powerful in their hushed intimacy and quietly insistent rhythmic pulse. Merritt’s made his living as a producer in the last 25 years, so naturally it all sounds exquisite, the tiniest gestures resonating throughout his sonic temple. “How did I forget?” asks McAdorey on the closing track of her record. After these visits from old friends, we may well ask ourselves the same question.

FILED UNDER: Best of 2015 Editor's Picks Missed It List