The ‘fat shaming’ of Tara Erraught forces an issue in opera

The talented mezzo soprano received criticism for her body type, not her performance 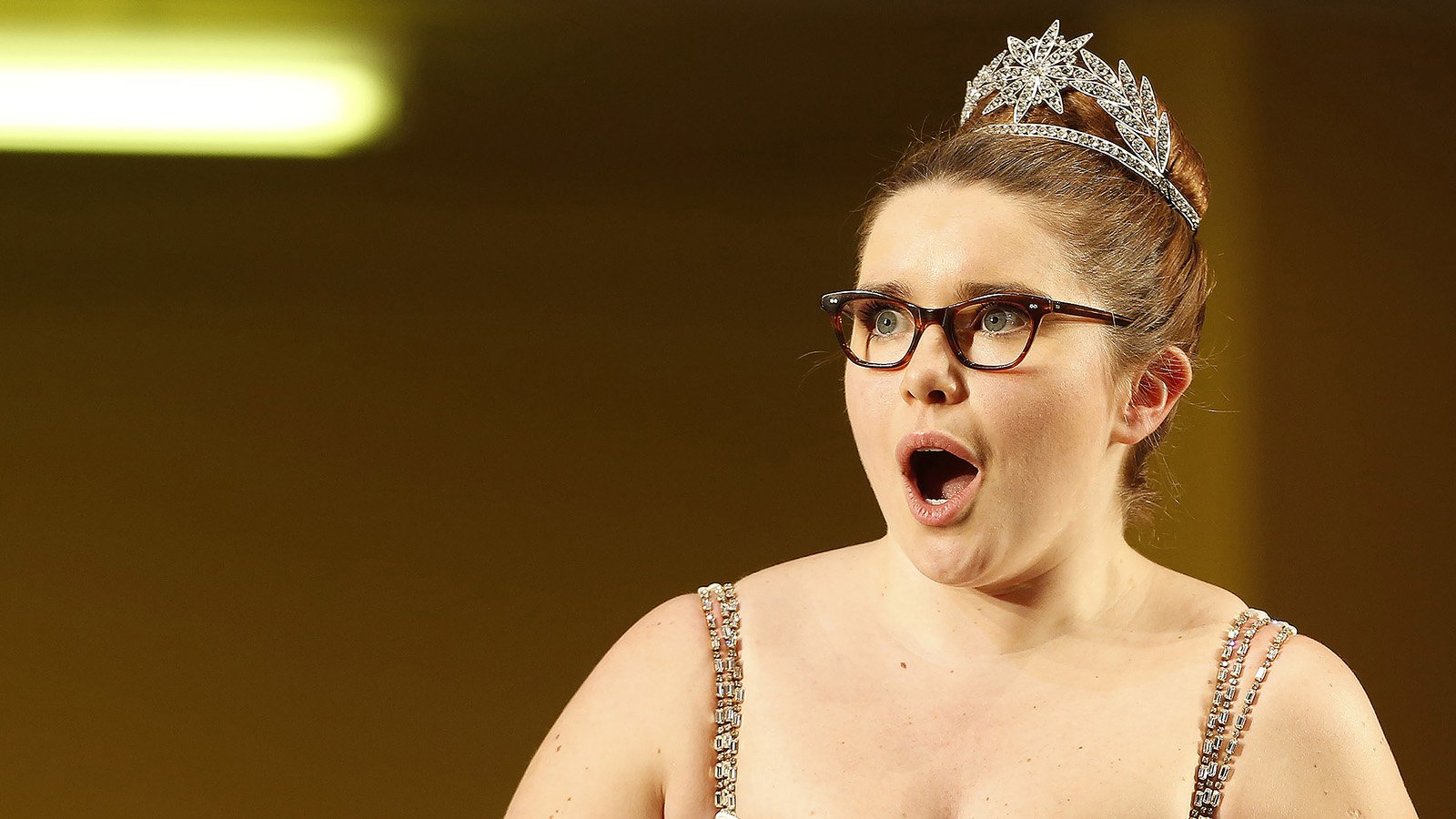 When Irish mezzo-soprano Tara Erraught signed up to perform in a 100-year-old German opera, she didn’t anticipate becoming the centre of an international controversy over the way opera singers are expected to look. But that’s what happened when she played the cross-gender role of Count Octavian in the Glyndebourne Festival’s version of Richard Strauss’s Der Rosenkavalier last month, and was accused of being unconvincing as a dashing teenager. Two different critics referred to her as “dumpy,” and the Financial Times critic called her “a chubby bundle of puppy-fat.”

The outrage, especially in North America, was immediate even among people who don’t follow opera. Elle magazine accused critics of “fat-shaming” Erraught, who isn’t even particularly heavy by normal standards. It seemed to many like the culmination of at least a decade of unrealistic expectations for opera singers’ looks, especially among women. Ever since star soprano Deborah Voight was let go from a 2004 production for not being able to fit into the director’s chosen costume, and lost 100 lb. to make herself castable again, there’s been a perception that singers are penalized for not being thin.

“I do think there’s more emphasis in casting on slimness and a kind of camera-ready appearance, video and film being much more pervasive than they were even 20 to 25 years ago,” says music critic and teacher Conrad L. Osborne, who has been reviewing opera since the 1950s. “Societal norms for ‘conventionally attractive’ have changed, and slimness—for both sexes, but especially women—is a part of that.” Alice Coote, a star English mezzo-soprano, blogged on the music news site Slipped Disc to defend Erraught and remind critics that opera is “all about the human voice.” And Elle’s Natalie Matthews wondered “why bring up her weight at all?” finding the issue irrelevant to opera singing.

Others argue that it isn’t irrelevant at all. They fear that the view expressed by Coote and others could bring back the days when singers like Luciano Pavarotti were cast for singing alone, even in parts they were physically unfit for. “I don’t believe opera is all about singing,” says Wayne Gooding, editor of Opera Canada. “It’s all about music theatre. There are many reasons why somebody may not be appropriate for a particular role: wrong kind of voice, or wrong timbre, too old or too young, and yes, wrong look.” Osborne adds that “physical appropriateness, within reason, is a perfectly legitimate artistic consideration.” Even Kiri Te Kanawa, the retired opera star who vigorously defended Erraught against her critics, did so by blaming a “costume disaster” for the way she looked onstage, not by saying it didn’t matter.

Music fans sometimes get the impression, though, that looks don’t just matter; they’re overshadowing everything else. Gooding notes that the comments about Erraught’s appearance stood out in the reviews “because there’s so little about her singing and performance.” With the increasing emphasis on directors’ concepts for operas, and the ever-greater importance of high-definition video to the future of the medium, the first question many people ask is whether singers fit the style of the production.

Some opera professionals have argued that this emphasis on looks is part of a more exciting approach to opera, which has replaced the old stereotype of obese singers posing with spears. Soprano Danielle De Niese, who recently appeared on stage in a skimpy leopard-print costume, told the Daily Telegraph earlier this year that young audiences are pleasantly surprised to see “plenty of slim singers in racy productions around the world.” Kenneth Furie, former music editor of High Fidelity, says more cynically that producers consider good looks “the one thing that might sell in tough selling times.”

Still, even operagoers who think looks matter wouldn’t want to see them elevated over good singing. “We have always cut some slack for great singers in great roles,” Osborne says. For now, the problem may be that if you’re not considered too great a singer to criticize, then critics might not talk about your singing at all. Tara Erraught found that out.