Away Game is a baseball-time-travel mash-up 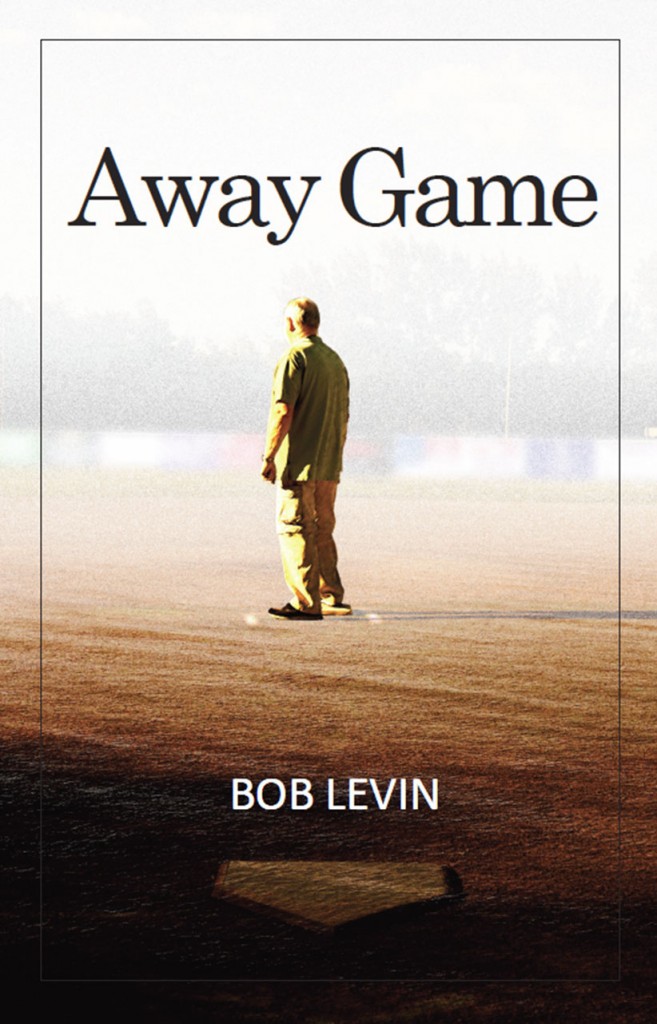 Any longtime baseball fan knows that, on some level, suffering is part of fandom’s great delight. That’s counterintuitive, maybe, but true: some of the joy in relishing a no-hitter, a triple play or an inside-the-park home run comes in the rarity of these moments. A team may field the most talented lineup, but a win isn’t guaranteed, because the game, like life, is often chaotic and cruel.

Bob Levin’s Away Game understands baseball’s great pull. The novel follows 60-year-old Hank Bauman, who is recently widowed and retired. Cleaning out his mother’s attic, he finds an old baseball-themed board game, which happens to have magical powers. It transports him, “like a combination lock clicking open,” from that attic in Philadelphia to Yankee Stadium on the day the Brooklyn Dodgers won the World Series in 1955.

While Bauman is a lifelong Phillies fan, that day is significant: his father, Mel, was in the stands and died in a fire a few hours later. Bauman trails him into the city, only to discover that his fate was something else entirely.

What follows is Bauman’s adventure as he shifts back and forth from past to present, trying to get to know his father and prevent a future crime. He’s also mourning the loss of his wife and dealing with a fraught relationship with his son. Baseball, in the book, is a link to the past, but it also helps characters relate to one another. “You learn early on, things rarely work out exactly the way you want,” Bauman’s father tells him, explaining why, when the miraculous happens—like his team winning the World Series—there’s more reason to celebrate.

Levin, a veteran journalist (and former Maclean’s editor), has a knack for pacing. The narrative never sags, and Away Game is an entertaining read. Where it fails, occasionally, is in its depiction of characters’ reaction to the magic Bauman has discovered. Nobody he shares his secret with seems as astonished or disturbed as they ought to be.

Bauman’s baseball-obsessed father, too, is a little exasperating. He was once a promising pitcher before a wartime injury ended his prospects, and while he’s occasionally sympathetic, he seems incomplete, and mostly unknowable—though maybe that’s the point. Even with the benefit of time travel, there are some people you can’t really know, and some things you can’t change.