A dazzling portrait of a man gone awry 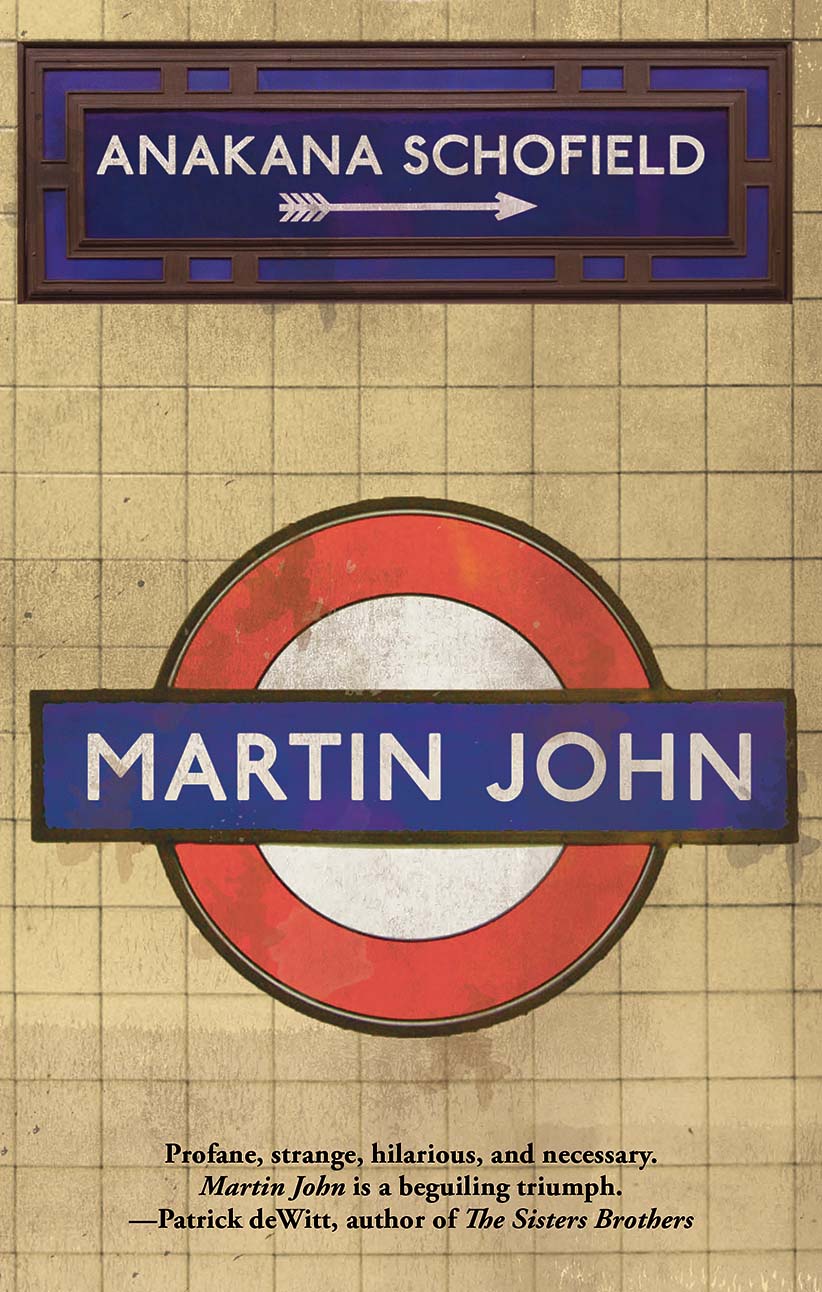 The Irish-Canadian Vancouverite touched on a complicated mother-child relationship in that earlier novel, but, throughout Martin John, she anatomizes a woefully muddled bond belonging to the literary family tree on which Stephen King’s Carrie and Jeannette Winterson’s Oranges Are Not the Only Fruit hang.

Across poetic contrapuntal chapters (titled “What They Know” and “What They Don’t Know”), Schofield’s stylized passages trace the “increasingly unhinged” days of Martin John Gaffney. In part, at least. Only intermittently omniscient, Schofield’s mercurial narrator observes: “There are some things we aren’t going to know about Martin John.”

Piecing together Martin’s history, readers learn he’s been exiled to, and residing for decades in, a cramped hovel in London (a “pigeon-shite-soaked, clogged-up drain of a city”) to protect Mam from his growing lunacy and him from policing agents and the vengeful families of women he’s touched, flashed, assaulted or molested.

Paranoid and forever listening to his mother’s incessant warnings in his head, Martin relies on work routines (he’s a building’s night watchman) and compulsive rituals to distract or protect himself from his own appetites. Despite those attempts, he’s received numerous warnings from transit cops and spent bouts in psych wards. Wholly obsessed, he cannot help but fixate on women’s bare legs and arms: “Whoever she is. That’s it, that’s all he wants. Just to smear along her. A light buttering. A smudge. Or at least that’s where it starts. Then inevitably he becomes greedy.”

Making a bad situation worse, Martin is bothered by “Meddlers,” the minions of Baldy Conscience, an upstairs tenant and suspected spy he’s convinced has plans to destroy him.

Back in Ireland, Martin’s devout mother frets and rages: “Mam swings between two poles. The bash-him and fix-him poles. The sympathy and I’m-sick-of-him poles.” She understands he’s “half-fried in the head.” She calls him a “filthy creep” and tells a doctor: “It’s about 35 years since he was absolutely normal.”

Hatching a lunatic plan to free himself from Baldy, Martin’s descent is all but assured. All the while, Schofield’s compassionate, artful and hypnotic words depict a troubled soul burdened by anti-social compulsions that dictate his fate.