A economist’s denunciation of cash

How the majority of the world's paper cash fuels organized crime 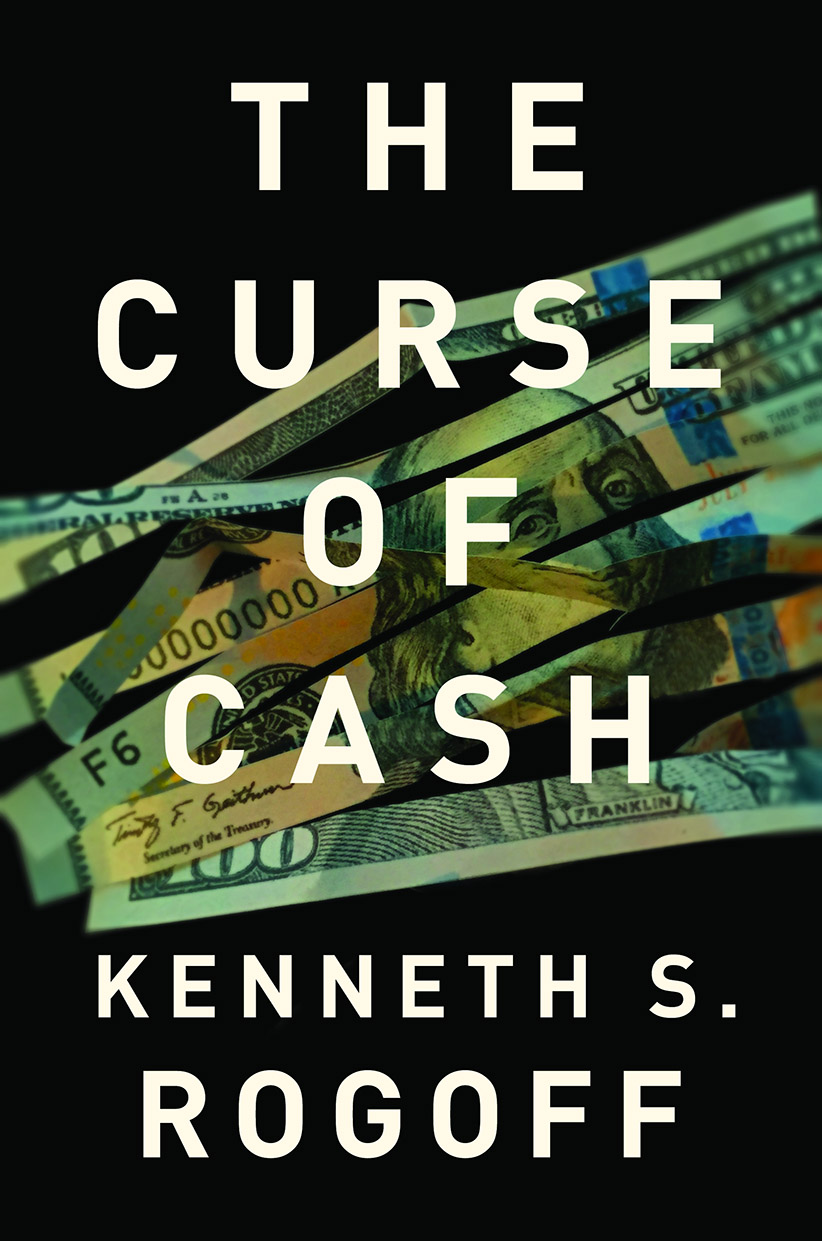 THE CURSE OF CASH

General readers whose tastes don’t run to macroeconomics should know that this book is a rare bird indeed: accessible, absorbing and often deadpan funny. A Harvard economist and chess grandmaster, Rogoff has his eye on two prizes, one of which is breaking the “zero bound”—the way cash, which always maintains its face value, is the roadblock that keeps central banks from venturing deeply into negative-interest-rate territory. But it’s not necessary to agree with him that such a monetary tool may yet prove vital—though Rogoff is convincing there also—to accept his argument that cash, in and of itself, is a bad thing.

The numbers alone are eye-popping. Over $1.34 trillion in American paper currency is currently floating about in the world outside banks, almost 80 per cent of it in $100 bills. Even if half is held outside the country, as experts guess, that still averages out to $8,400 in the cookie jar of an American family of four, including 68 $100 bills. In other words, no one really knows where more than a fraction of it can be found. Add up what U.S. surveys indicate individuals have in their pockets (about $50 each) and at home ($200), what’s in cash registers (maybe two per cent of the total), ATMs and bank vaults (together, another six per cent), then consider that virtually no part of those subtotals involve bills larger than a $50, and it’s clear Rogoff is describing the fuel that powers crime.

Organized international crime—drug running, human trafficking, arms deals and terrorism—dominates currency use. Phasing out all paper (or plastic) money, while issuing coins of up to $20 in value, would be a serious blow to such activity. Criminals already spend millions and take serious risks to move tonnes of paper in $100 segments around the world; when the largest single unit available is a weighty $20 coin, their difficulties will increase exponentially.

Yes, Rogoff concedes, criminals are ingenious early adopters of technology and will find a way around some of their new barriers, but even if tax evasion fell by only 10 to 15 per cent, it would be a huge boon to debt-laden governments. And it’s very important, he argues, that there should be money to be made in destroying cash—otherwise, central bankers, who rake in billions for their governments by supplying paper currency to criminals, won’t give up their cash cow.