A field guide to Italians 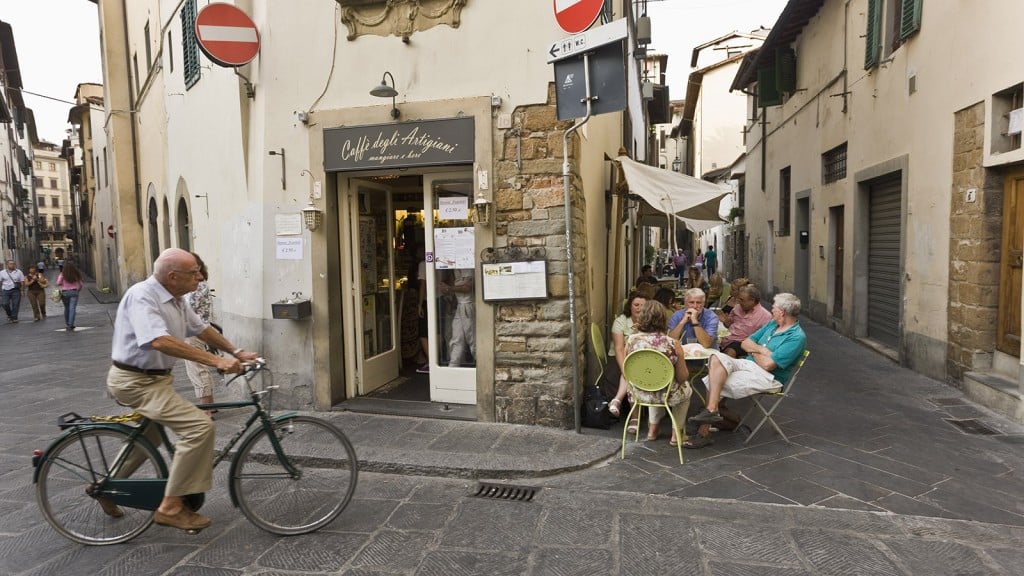 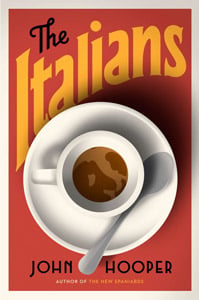 The clichéd Italian image, not altogether incorrect, is of an earthy, tight-knit, emotionally expressive, pasta-loving society defined, at polar extremes, by maternal love and mobster brutality. But the culture that has given us Michelangelo and Mussolini, Gianni Agnelli and Giorgio Armani, Sophia Loren and Silvio Berlusconi, cannot be so easily pigeonholed. It takes a true insider, yet one who is enough of an outlier, to provide full and proper perspective. Few, if any, fit the bill better than sharp-eyed journalist John Hooper.

The British-born, Cambridge-educated Hooper, now 64, has spent most of the past four decades in southern Europe—based first in Madrid, then in Rome—as a political, financial and social observer for, among others, the Economist, the Guardian and the BBC. He has now done for Italy what he did for Spain in 1987 with his award-winning The Spaniards, revised in 2006. In all respects, literal and figurative, he knows his territory.

He opens with a brief yet richly detailed history of the distinctively shaped peninsula. He avers that, as a result of constant social and political upheaval (“invaded, ravaged, sacked, humiliated in every century”), Italians have developed a predilection for ambiguousness and imprecision; an aversion to objective truth that pervades their politics, law, journalism, business practices and even the arts. The majority are, he argues, equal parts furbo (sharp-witted, cunning, manipulative) and fesso (kindhearted and trusting, if naive and gullible). To further muddy the waters, there’s a persistent corollary between bella figura (making a positive impression, but also the equivalent of saving face in Japanese culture) and menefreghismo (literally, an “I don’t give a damn” stance). It all adds up to a surprisingly “fragile sense of national identity.”

Large swaths of Hooper’s narrative are devoted to family, food and football. But he also provides in-depth analysis of: the notoriously widespread corruption, nepotism and raccomandazione (favour-granting); the Costa Nostra and its lesser-known yet more powerful rival, the Calabria-based ‘Ndrangheta; the headline-grabbing phenomenon of adult Italian men living with their parents (estimated at 82 per cent of men aged 18 to 30); and the nation’s slow-to-evolve attitudes toward women’s rights. Might what Hooper refers to as the nation’s “mind-spinning legacy” ever change? Yes, he argues, pointing to recently elected 40-year-old Prime Minister Matteo Renzi who, among a spectrum of forward-thinking initiatives, insisted that women make up 50 per cent of his cabinet.