A layperson's guide to architecture, arranged in clear, clean lines 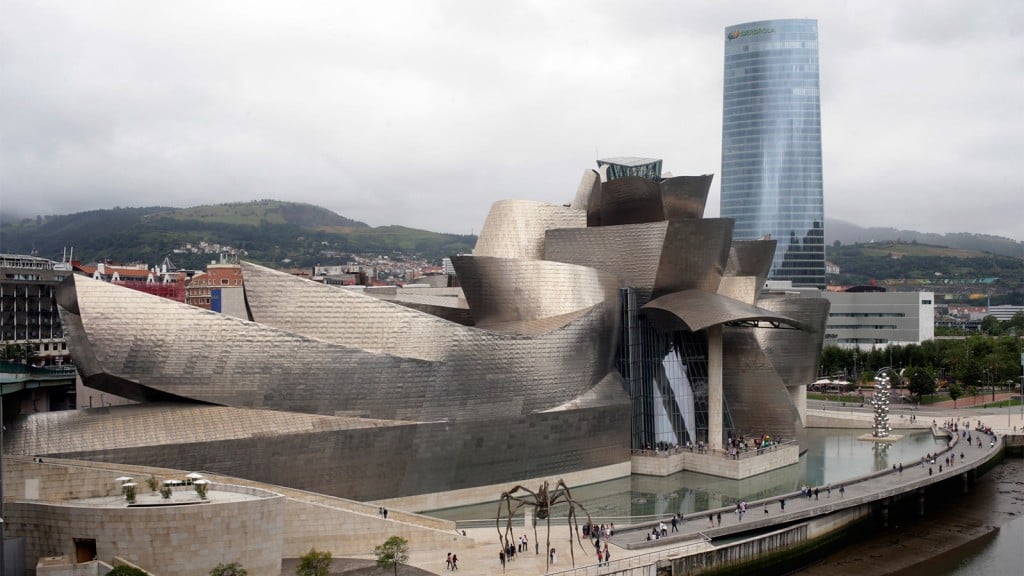 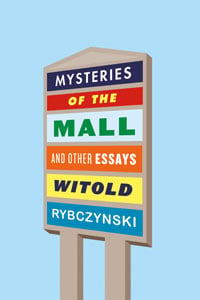 MYSTERIES OF THE MALL AND OTHER ESSAYS

Midway through Rybczynski’s new collection, the Canadian/American architect visits the Opéra Bastille in Paris, which, he writes, “resembles a beached supertanker.” Its design, by Toronto’s Carlos Ott, was the only entry to an architecture competition that met each of its crushingly detailed specifications. As a result, Rybczynski laments, the “obsessively arranged” monochrome building has no character; it offers “the architectural equivalent of bread and water . . . not even a crusty baguette; this is American-style sliced bread.”

For Rybczynski, architecture without dialogue is grim ideology; his own practical, generous approach makes him a worthy layperson’s guide to the last 20-odd years in architecture. This gathering of occasional pieces attacks narrow-mindedness. He takes to task Ivy League students (including at his own school, the University of Pennsylvania) for conforming to the avant-garde, as well as “show dog” architects and their “iconic” buildings insensitive to context—Daniel Libeskind’s “slightly scary-looking” Royal Ontario Museum extension, for example, and Rafael Viñoly’s Kimmel Center in Philadelphia, an “alien presence.” He dismisses competitions, and deplores utopian attempts to make over public housing without consulting those who will live there.

Rybczynski’s architectural conservatism hardly makes him a stick in the mud: He tells us why Gehry’s Bilbao Guggenheim is a workable “silver artichoke,” and marvels at the complex mix of past and present in a Disneyland expansion, where “every detail of the surroundings is designed, including sounds and smells.” He’ll praise the beauty of a bridge and the wonder of a food court, and his background, as apprentice to Moshe Safdie and contemporary to Bing Thom (he profiles both here), gives his work a deep foundation. What’s more, he approaches every development as a response to specific cultural drives and problems.

At times, some of these essays inevitably feel dated—fax machines are no longer “recent technological developments”—and the book suffers without the illustrations that accompanied the originals. That said, his writing is, like his architectural leanings, clear and civil, and full of cocktail-worthy trivia: You’ll learn, for instance, that Manhattan streets are as much as 4½ metres higher than in the early 19th century, due to a steady aggregation of mud, refuse and horse manure. Best of all, Rybczynski comes across as the kind of architect who wouldn’t just live in the buildings he designs; he’d invite you over, cook a big meal, and maybe design your next home while you’re there.