Way back when the Greeks had it right 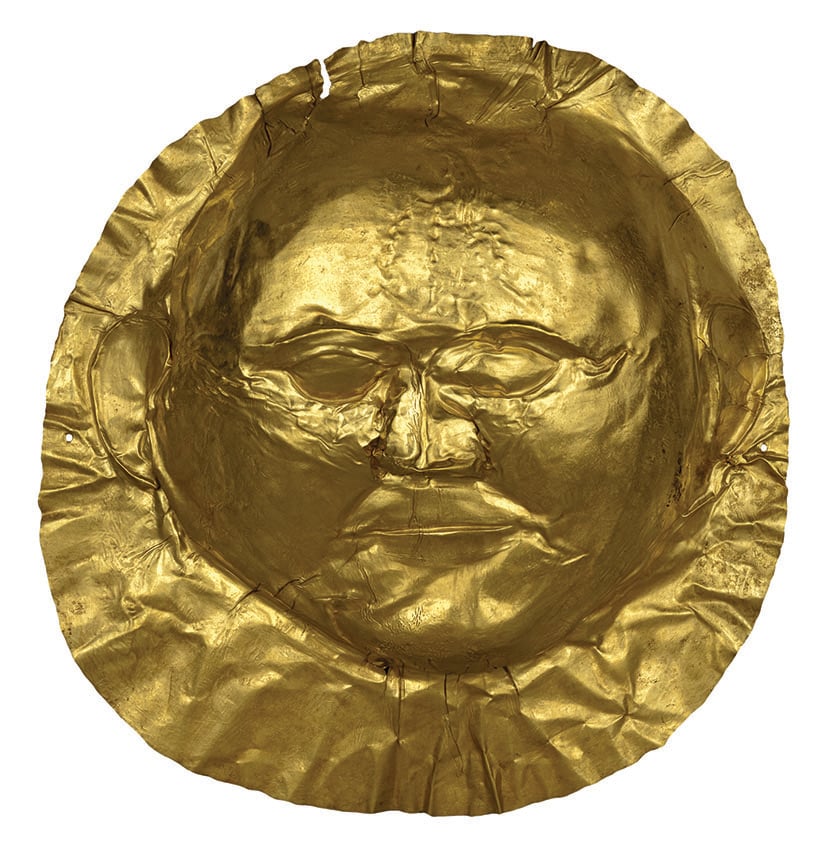 This gold funerary mask from Mycenae, dating from the second half of the 16 century BCE, was discovered by Heinrich Schliemann, who believed he had found the grave of Agamemnon, from Homer's Iliad (Hellenic Ministry of Culture, Education and Religious Affairs) 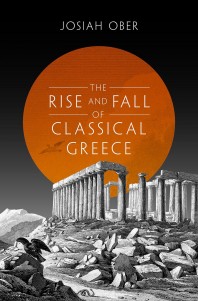 THE RISE AND FALL OF CLASSICAL GREECE

Ancient Greece has always mattered immensely to Western culture. For the liberal tradition, of course, that means Athens, although military men of all stripes—not just fascists—have always had a soft spot for Sparta, which had a soft spot for no one whatsoever, including Spartans. In recent generations, though, the love affair with Athenian democracy has cooled, as its imperfections (slavery and no rights for women) became impossible to ignore. Ober, though, is having none of that. The Stanford classicist and political philosopher is careful to acknowledge that not everyone in classical Greece was free in an individual sense, but keeps the spotlight on the fact that more people were free than in most times and places. His central argument is that the achievements of Greek civilization were rooted in its prosperity, and that was the result of a rough economic and political equality.

Ober ranges over a half millennium of Greek history, from the 8th to the 3rd centuries BCE, seeking the roots of Greek “efflorescence”—its material and cultural flourishing—in a newly published data set regarding 1,000 city states, known as An Inventory of Archaic and Classical Poleis. The inventory enables him to detail the emergence of self-governing and competitive city states in an “ecology” that rewarded specialization—such as the Athenian ceramics industry—innovation, and law-governed security. It was the start of a virtuous circle not seen again until early modern Britain and Holland. Peaceful competition led to greater co-operation within a city state, which led to egalitarianism, a cap on income inequality, civic patriotism (the citizen-soldiers of Athens on the Plains of Marathon), more innovation, and so on.

Ober’s account is rife with parallels to the present, although he delivers them with hints rather than strident alarms. The classical-era Greeks are us, is his basic message—from the rule of law to economic liberty (the capitalist mantra of “creative destruction” is used often) to the sort of “federalism” that allowed Sparta to concentrate on land warfare and Athens on naval operations, and the Greeks together to defeat the much larger Persian empire. In that regard, our growing income inequality is a red flag, but what seems to be Ober’s main warning has to do with the way Philip of Macedon and his son Alexander the Great brought down Greece when the Persians could not—by adopting Greece’s military and fiscal innovations, without adopting its democratic ethos. China, anyone?

FILED UNDER: books Josiah Ober The Rise and Fall of Classical Greece