A real-life Peggy Olson tells all

Book review: Stevie Phillips dishes about Judy Garland, her time at CMA, and her personal triumphs as a starmaker 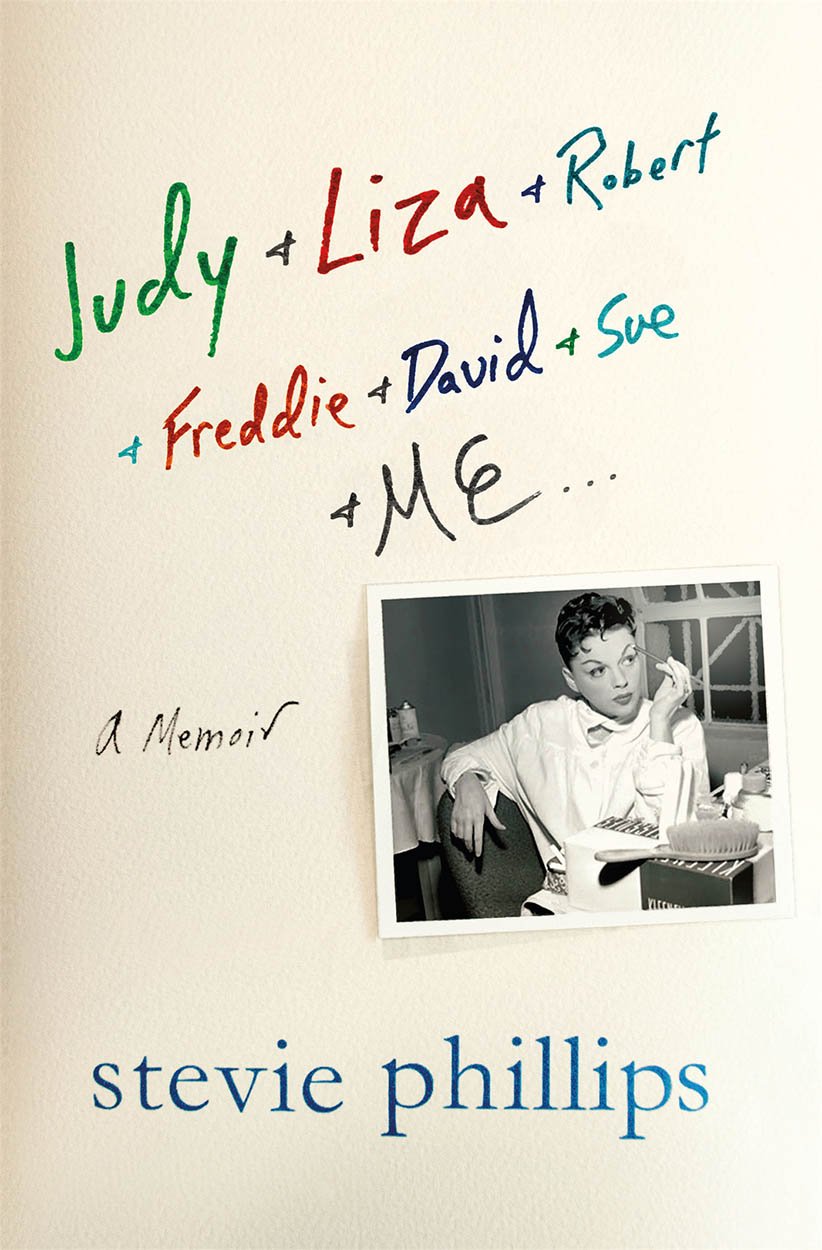 When a memoir opens with Judy Garland setting herself aflame in a hotel suite, you know you’re in for a rollicking tell-all. Indeed, Stevie Phillips holds nothing back, as she navigates her roller-coaster ride through the fevered highs and debauched lows of showbiz in the 1960s, ’70s and ’80s. And, despite Phillips’s insistence that she was a grateful tagalong to the women’s movement, hers is also an inspiring story of professional triumph and shattered glass ceilings.

Determined to build a career in entertainment, Phillips started temping at ad agencies and TV networks, usually buried in the typing pool. She finally landed at MCA, then the world’s leading talent agency. When two of its top agents, Freddie Fields and David Begelman, set out on their own, Phillips was invited along. Their fledgling outfit, which grew into the mighty Creative Management Associates (CMA), caught its break when it signed Garland.

Phillips devotes nearly half the book to Garland’s antics, defining her supporting role as “enabler and general handmaiden to a demented, demanding, supremely talented drug addict”—five wildly chaotic years of vigilance, cleaning up the superstar’s stream of messes, including two suicide attempts. Concurrently, Phillips was balancing her yin-yang relationship with the kind, mentoring Fields and the maniacal Begelman, described as “narcissistic” and “psychopathic.”

The reward for her tour of duty with Garland was escalation up the CMA ranks, from assistant to agent to department head to vice-president. She established herself as a gifted star-maker, helping to shape the early careers of, among others, Liza Minnelli (as challenging to handle as her mother), Robert Redford, Al Pacino and David Bowie. Phillips left CMA to form a partnership with Minnelli. When Minnelli reneged, Phillips turned to theatrical production, transforming an off-Broadway production into the musical megahit The Best Little Whorehouse in Texas. It would prove to be her last significant success.

Surely recognizing that her personal life paled next to glittering frolics with marquee names, she devotes scant space to her three marriages and two children. Only composer and musician Dave Grusin, the lone celebrity among her husbands, is granted more detailed, if venomous, coverage. Casting herself as “spectator at a movable feast,” observing the privileged exercising their privileges, Phillips emerges as a real-life version of Mad Men’s Peggy Olson, growing from timid naïf to a street-smart contender, yet always eclipsed by flashier characters.