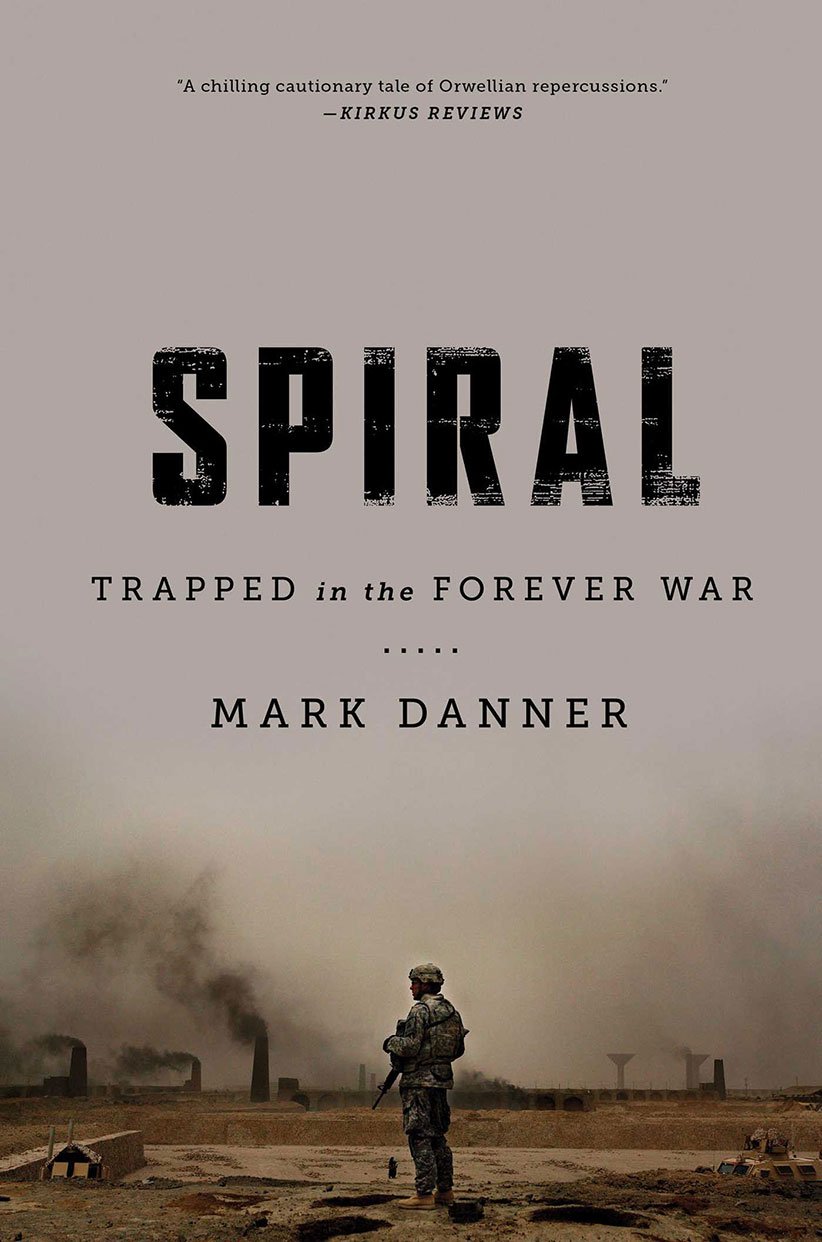 When will the war on terror be won? Al-Qaeda is decimated. Osama bin Laden is dead. The Taliban no longer rule in Kabul. Many of the conditions America had hoped for after 9/11 are fulfilled. And yet the war rages on.

In Spiral: Trapped in the Forever War, Danner, a former staff writer for The New Yorker and professor at the University of California at Berkeley, convincingly argues that there is no end in sight. After nearly 15 years of war—ground invasions in Afghanistan and Iraq and (just under Barack Obama) bombings in at least seven other predominantly Muslim countries—there are more terrorists than there were in 2001, and those terrorists are killing more people. According to Danner, the U.S. government says 32,727 people were killed by terrorists worldwide in 2014. That’s about an 80 per cent increase from 2013 and more than a 4,500 per cent increase from 2002. In 2001, al-Qaeda was largely confined to Afghanistan. Today, al-Qaeda and its rival Islamic State have regional affiliates in more than 15 countries spanning North Africa, Oceania, Southeast Asia and the Middle East.

Danner outlines how America’s zeal to combat terrorism has led to the creation of more terrorists. Spiral asks a series of questions that seem obvious—and yet are almost entirely removed from the national discourse. If torture is an effective interrogation technique, why did the U.S. prohibit and prosecute domestic torture (waterboarding as recently as 1983) during the Cold War? Why did every leading Republican presidential candidate in 2016 promise to bring back torture when the top conclusion of the U.S. Senate select committee on intelligence’s torture report reads: “The CIA’s use of its enhanced interrogation techniques was not an effective means of acquiring intelligence or gaining co-operation from detainees.”

Danner outlines how Obama—whose rhetoric was sufficiently lofty to earn him a Nobel Peace Prize in 2009—normalized many of the worst excesses of the war on terror. Obama claims the legal authority to kill anyone, anywhere in the world, via drone strike—and he does, including American citizens. The military, and the intelligence agencies that carry out much of the war in secret (the CIA runs its own drone program), are larger and more powerful than they were under George W. Bush.

Danner argues that Obama has successfully moved most aspects of the war on terror out of the public eye. There are fewer boots on the ground, and drone strikes remove the risk of a pilot being shot down. And so the costs of U.S. actions are neither felt nor discussed. In March 2015, a report by a group of humanitarian organizations including the Nobel peace laureate International Physicians for the Prevention of Nuclear War estimated that one million people were killed in Iraq alone as a direct consequence of the U.S. war on terrorism. That’s about five per cent of the country’s population.

Islamic State’s goal—stated explicitly and repeatedly—is to eliminate the gap between moderate Muslims and the West so as to precipitate a civilizational conflict where there are only two sides. Danner outlines how the U.S. plays into that aim again and again. Today, leading military experts say that the war on terror will last at least another 30 years—which is another way of saying forever.