Hallelujah! A Canadian classic is born 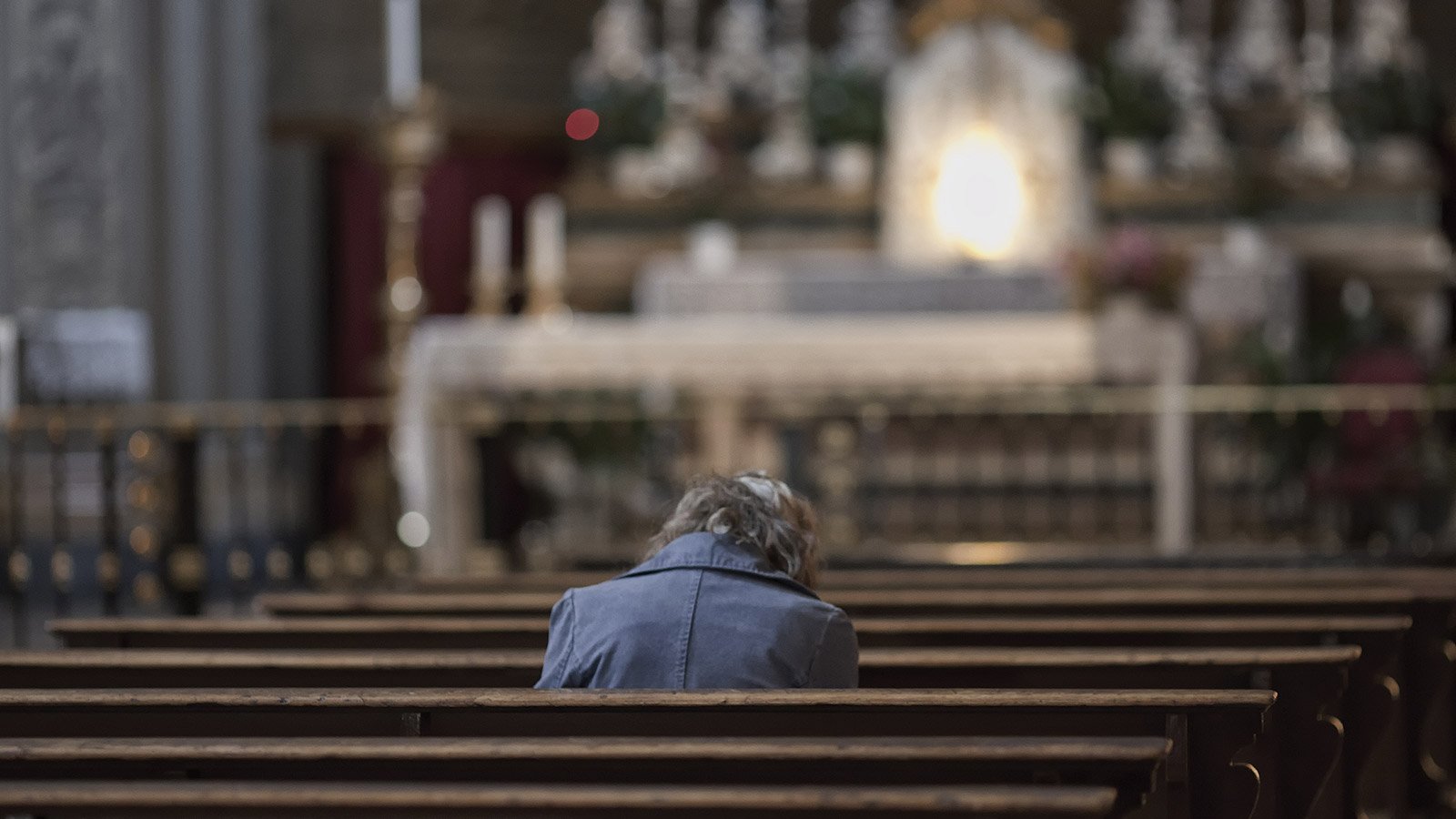 The title of this quietly astonishing book of short stories is taken from the ﬁctional Toronto Anglican church to which each is somehow connected—some directly, others tenuously. All Saints is a dwindling parish where the funerals outnumber the baptisms and little happens. Yet Miller wrests surprisingly original plot lines and memorable characters from this churchly context: Simon, its newly widowed priest who lusts for a parishioner; Owen, a socially maladroit man who attends its book club; and Alice, an elderly female mass murderer who attended it as a girl. 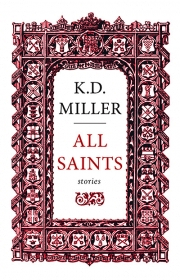 All Saints’ characters aren’t the sort who get a lot of prime time in modern fiction: most are middle-aged or older, riven by regret and loss, marking time. They’re befuddled by “celebrities who all look alike” and iPads. But Miller, a Canadian, makes the reader see a significance in their lives they do not; her genius, like that of Alice Munro, is wringing suspense—and poignancy—from the quotidian. In one story a woman newly diagnosed with a polyp is more worried about Valentine’s Day. The never-ending quest for sex and love propel the narrative: Simon muses on the eroticism of the confessional; another character, Cathy, is caught up in a degrading affair she can’t end. As Miller’s highly charged language describes it, the reader can understand why.

Her metaphors are sharp: a boy in a coffin has skin “the colour of a candle”; one woman’s face looks like a “Disney-drawn bug.” Tragicomic imagery abounds—a widow who flings her husband’s ashes has them blow back and stick to her sunscreen.

References to the Book of Common Prayer figure throughout, but faith itself is in short supply. Kelly goes to church because it’s never going to dump her. Self-knowledge is often AWOL. In “Barney,” a man building a room in his basement to escape his wife reminisces fondly about his army buddy in homoerotic terms while reflecting on human vulnerability: “Makes you wonder how the human race ever managed to get a toehold.”

“October Song,” a chilling one-way epistolatory exchange in which Alice details her heinous crime, answers that question: “Everything is so intricately connected with everything else,” she writes.

All Saints shows that to be true. Its structure is as complex and delicate as origami. Plots and characters link in haunting and astounding ways. As a collection, the stories reflect the power and purpose of all communities, ecclesiastical or otherwise: read like a novel, they offer multi-faceted perspective and illumination. The result is a Canadian classic. If this book doesn’t get a Giller prize nod, something is wrong.