An eye-opening story of the jaguar, from Asia to the Americas

Book review: An Indomitable Beast: The Remarkable Journey of the Jaguar 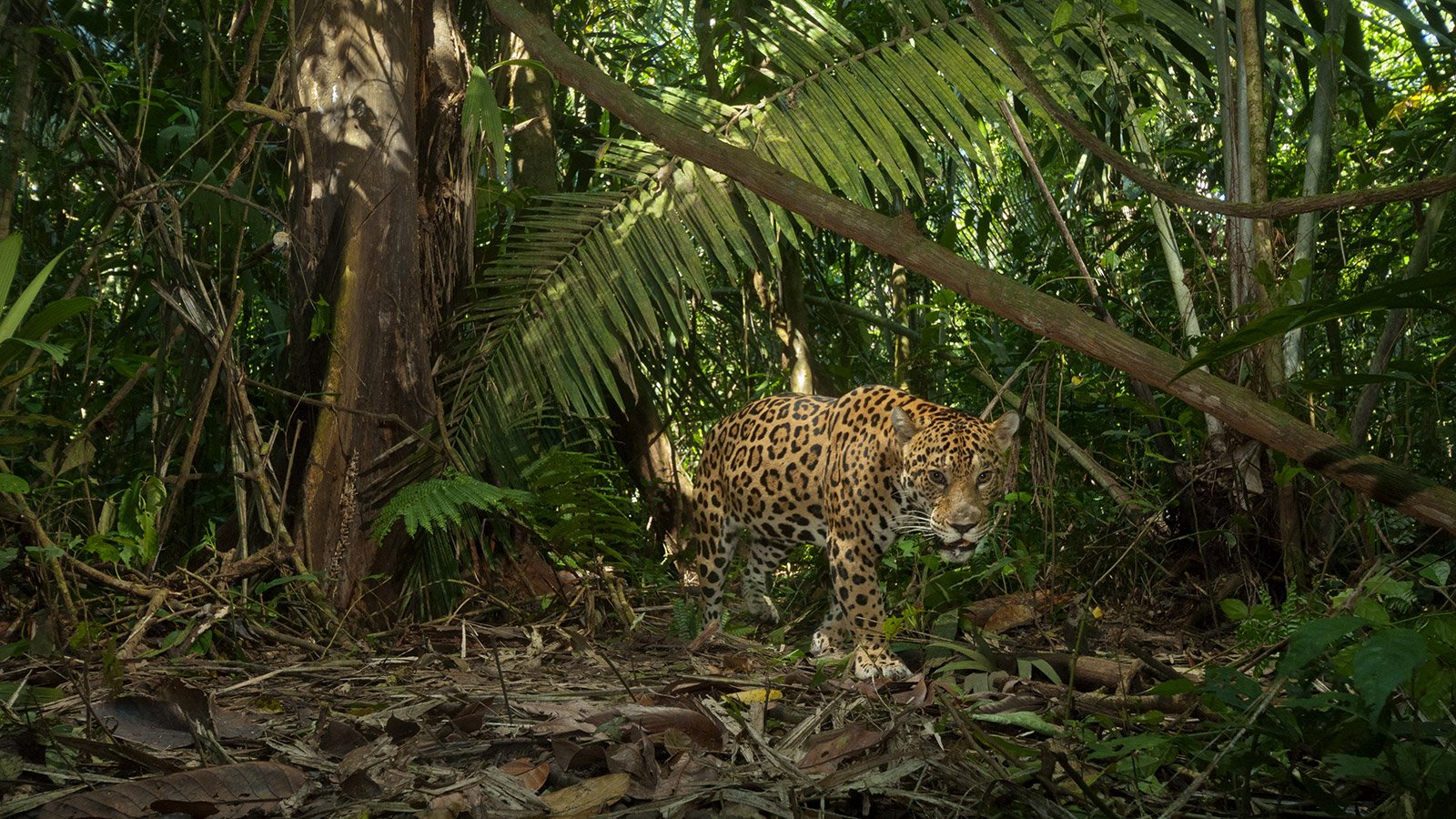 AN INDOMITABLE BEAST: THE REMARKABLE JOURNEY OF THE JAGUAR

Remarkable it has been, the trajectory of the jaguar from its Asian origins to its long, slow infiltration of the Americas beginning about one million years ago. Over that time the jaguar remade itself into a smaller, more opportunistic and efficient predator, writes Rabinowitz, uniquely capable of “shifting its behaviour between that of a big small-cat or a small big-cat, as circumstances required.” Undeniably a big cat, the third-largest after the tiger and lion, the jaguar is the greatest generalist of them all: as happy in water as a tiger, as good at climbing as a leopard, and with a bite, when reckoned on a pound-for-pound basis, more powerful than a lion’s.

The author’s own story is eye-opening too. One of the world’s leading experts on big cats, co-founder of Panthera, a non-profit organization dedicated to preserving wild cats, Rabinowitz was born in Brooklyn in 1953 with a stutter so severe he would twist and spasm whenever he tried to speak. Unable to talk to other children or teachers, he took solace in the company of animals, never happier than when his father brought him to the lion house in the Bronx Zoo, where one particular cat attracted him. He recalls promising them all, but particularly the jaguar, that should he ever find his own voice he would use it to speak for them.

Rabinowitiz has been the driving force behind the Jaguar Corridor, a still-in-progress, 18-nation, linked system of refuges running from the United States to Argentina. The enormous political and socio-economic barriers had to be faced, he writes, because of the recent discovery, via molecular genetics, that what were once thought to be eight jaguar subspecies were, in fact, all one species. Jaguar gene flow had never been interrupted. Individual cats travelled thousands of kilometres in search of mates, prey and territory; they even swam the Panama Canal. If habitat destruction was allowed to break up refuges, the jaguar would be on its way to extinction.

The science and the political struggles are interesting, but not nearly as much as the human-jaguar relationship Rabinowitz describes. He realized the corridor might be achievable because of the profound regard the native peoples of Latin America had for their lands’ apex predator. It was the barely visible, but still very much alive, jaguar “cultural” corridor, says Rabinowitz, that made it possible to reach agreement on setting aside land for the physical passage.