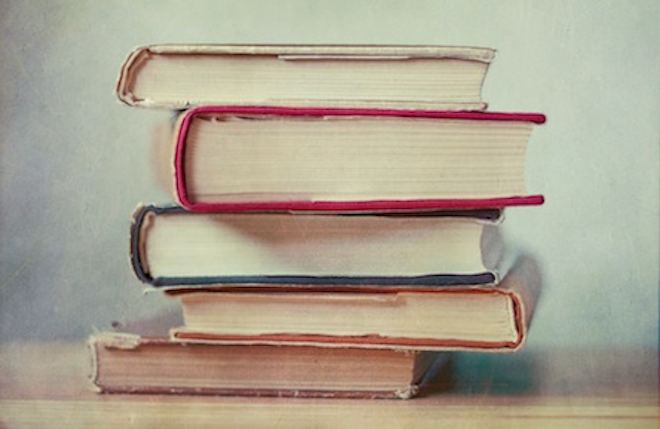 It’s a cliché because it’s true: every year, mediocre books are celebrated in a way that, years later, is faintly embarrassing to the celebrators. We tend to forget, though, that the opposite is not necessarily true. Collectively, critics and readers quite often get it right: deserving books do get rapturous reviews and decent—if not Dan Brown-like—sales. But of the making of books there is no end, as Ecclesiastes wisely noted, and some good books are always ignored. Any list of the year’s best will be idiosyncratic, entirely subjective and a mix of both kinds. Here’s Brian Bethune’s, in no particular order, as part of our Best of 2014 web series on the year in arts and culture:

ALL MY PUNY SORROWS

Here’s one the world at large didn’t miss. Miriam Toews, who combines humour and tragedy in her work in a way few writers can, does so beautifully in the wake of her own sister’s suicide, in this intensely thought-provoking novel of two sisters, one of whom wants desperately to die.

And here’s one it did miss. Michael Crummey’s finest novel yet reaches its mythic and mesmerizing heights when his protagonist, Moses Sweetland—the 69-year-old last-man-standing on his eponymous island off the Newfoundland coast—braces for a solitary and bitter winter, both seasonal and personal.

Questions of grace, salvation and radical individualism—not to mention pages of luminously rendered hard thinking and bruised emotional reactions—suffuse Marilynne Robinson’s novel about the lives of an elderly pastor and his young wife.

There is barely a playing card’s width between a defining experience in Ann-Marie MacDonald’s life—her parents’ reaction to her lesbianism—and her edge-walking novelization of it in a story that asks how anyone can both remember and forgive.

One of the best physician-writers at work now, Atul Gawande, excoriates the modern way of death, in which we fail to distinguish between a tragedy to be managed and a problem to be solved, and end up treating the dying in a barbaric way.

The American impulse to punish, and punish severely, writes Robert Ferguson, means the U.S., with five per cent of the world’s population, has 25 per cent of its inmates in a system that does nothing so well as it trains and brutalizes future violent offenders.

THE SUPERMODEL AND THE BRILLO BOX

York University marketing professor and art aficionado Don Thompson explains some of the contemporary art market’s more mysterious turns, including the fact that art is now what a recognized artist says it is, including a $12-million stuffed shark.

Humans, the planet’s most successful invasive species ever, have been wiping out other species since we left Africa, writes Elizabeth Kolbert, whose research indicates—despite her hopeful tone about efforts to preserve diversity—that our idealism and ingenuity are unlikely to be a match for our greed and sloppiness.

German journalist Andreas Bernard makes a compelling case for the elevator—not the car, airplane, machine gun, or flush toilet—as the inanimate icon of modernity, for the way it reversed an age-old pattern (the wealthy on the ground floor, the poor in starving-artist garrets) in the blink of a cultural eye.

FILED UNDER: Best of 2014 book reviews