What’s behind literary inflation? Authors get more verbose as they garner success, but prestige TV has also changed readers’ habits 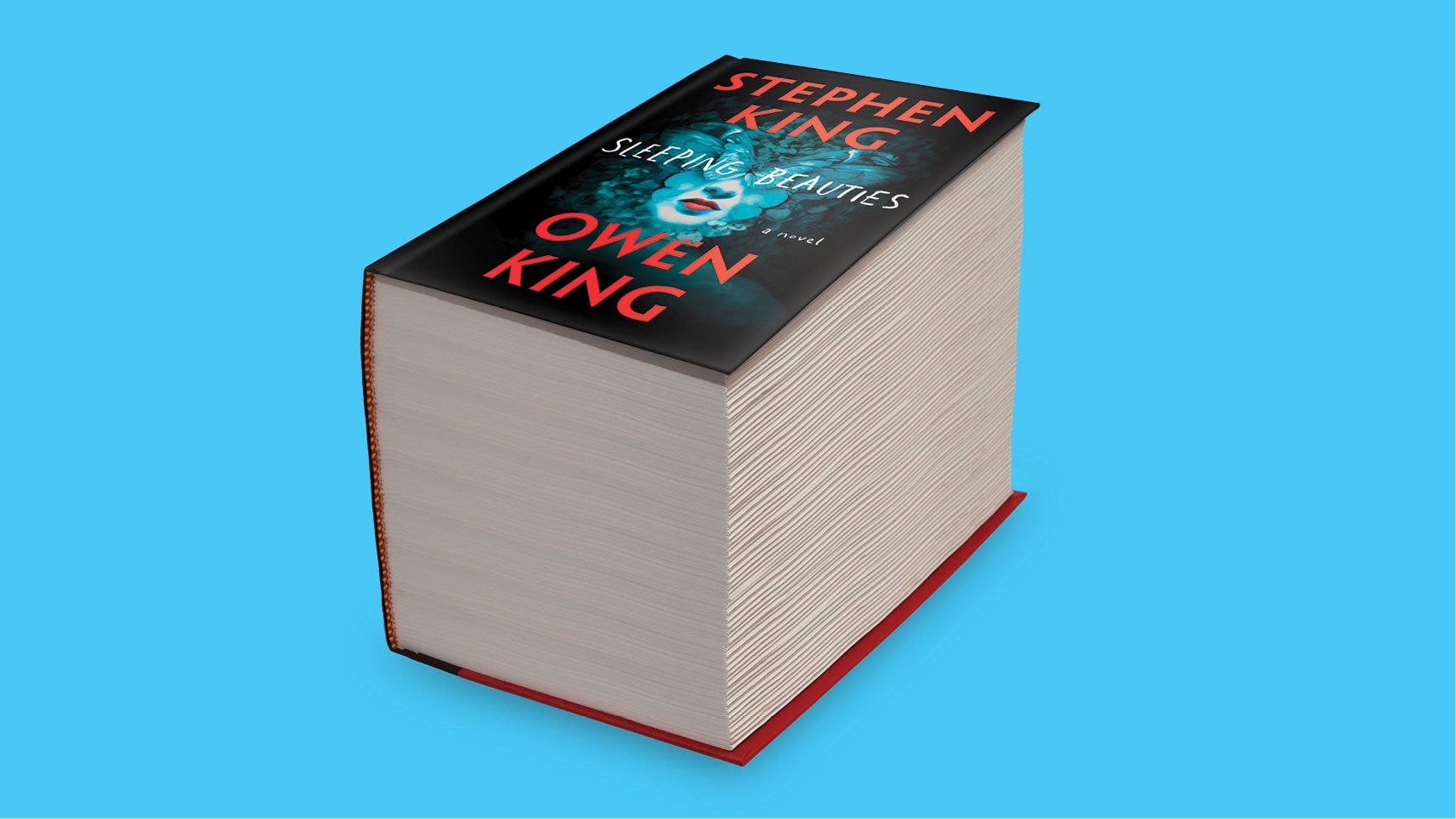 When Ben Blatt succumbed to Pottermania, he was in Grade 3, and the third book—1999’s Harry Potter and the Prisoner of Azkaban—had just come out. “At that age, I considered a 300-page book to be rather imposing,” he recalls of a summer spent catching up on past events at Hogwarts while eagerly awaiting the next instalment. “But then each new book that came out was longer and longer. It got crazy.” The fifth book, Harry Potter and the Order of the Phoenix, ballooned to more than 800 pages. “Of course,” he adds, “I would have read them all even if they were 4,000 pages long.”

Fast-forward 18 years and Blatt can now prove what his nine-year-old self only felt. More than just wizard tales are getting longer these days. Blatt’s recently released book, Nabokov’s Favorite Word Is Mauve, takes a big-data approach to literature. Just as complicated statistical analysis can reveal hidden truths for investors and sports teams, Blatt runs the numbers on books to uncover such things as characteristics of famous opening lines and, in one of his more intriguing sections, how authors appear to get more verbose with success. “Harry Potter was my jumping-off point, but it quickly became apparent the same thing happens to a lot of other series, like Fifty Shades of Grey or Twilight,” Blatt says. “Book inflation is real.”

This expansionary trend holds for literary works as well as popular potboilers. Going back to 1980, Blatt examined the word count of authors whose first book was a big hit or won a major prize. Among this collection of successful rookies, 72 per cent wrote a longer novel their second time out. Most were quite a bit longer. Blatt suspects the twin temptations of ego and ambition explain much of this phenomenon. “If your first book is well-received, your publisher is going to be happy,” he says. “And so you figure it’s time to write the great American novel.” Amy Tan could be considered a cautionary tale in this regard. While she scored a major success with her compact first novel, The Joy Luck Club, in 1989, everything she’s written since has been much longer and much less successful.

MORE: This neuroscientist says your sense of free will is an illusion

Blatt admits book inflation doesn’t hold for all authors. Some stick religiously to a proven formula. Every book in The Hunger Games trilogy, for example, has the same number of chapters and sections, and almost identical word counts. But there’s plenty of evidence to support the inflationary trend across fiction as a whole. A recent study of New York Times bestsellers reveals their average length has grown from 320 pages in 1999 to 407 in 2014. A more casual survey by a book blogger found that popular novels appear to have doubled in length between the early 1900s and today. The same thing holds for non-fiction: biographies of U.S. presidents and other important figures now routinely exceed 1,000 pages.

Amy Tan notwithstanding, going longer doesn’t seem to be a barrier to success. Stephen King’s first book, Carrie, could actually fit in your back pocket. Today the horrormeister’s books often require their own satchel: Sleeping Beauties, coming in September, is listed at 720 pages. Everything romance writer Nicholas Sparks has written since his much-loved debut, The Notebook, has been substantially larger, but with no apparent impact on tears shed or books bought.

“People aren’t intimidated by huge books anymore,” says Melanie Kindrachuk, a librarian at the Stratford Public Library in Ontario and chair of the provincial library association’s Readers’ Advisory Council. “If it’s a big book by a popular author, they’re prepared to give it a try.” This may be partly due to technology: a 1,000-page epic weighs no more than a limerick when on an e-reader. But it also reflects changing habits. “If someone comes into our library asking for a book suggestion, I’ll start by asking them what they’re watching on TV,” Kindrachuk says. “If they’ve just ﬁnished binge-watching Downton Abbey or Game of Thrones, I know they’ll have the patience for a bigger book.” With television training readers to prefer longer stories, writers and publishers are happy to oblige. But is more always better?

“Books getting longer is often a failure of quality or planning,” advises Erin Bow, an award-winning Canadian novelist whose two-book young-adult series, The Scorpion Rules and The Swan Rider, is set on a goat farm in post-apocalyptic Saskatchewan. “If my books started to sprawl, it would be because I’m doing something wrong.” Stories have a natural length that writers must learn to respect, she says. In fact, author J.K. Rowling later admitted The Order of the Phoenix should have been much shorter. And the ever-expanding girth of Stephen King’s recent oeuvre has earned him the derisive title of “King Bloat” within the publishing industry. “If some banks are too big to fail, I guess some authors are too big to edit,” observes Bow.