Book review: Drawing on his vast knowledge of Chinese history, Michael Pillsbury offers a frightful look into the mindset of China’s rulers 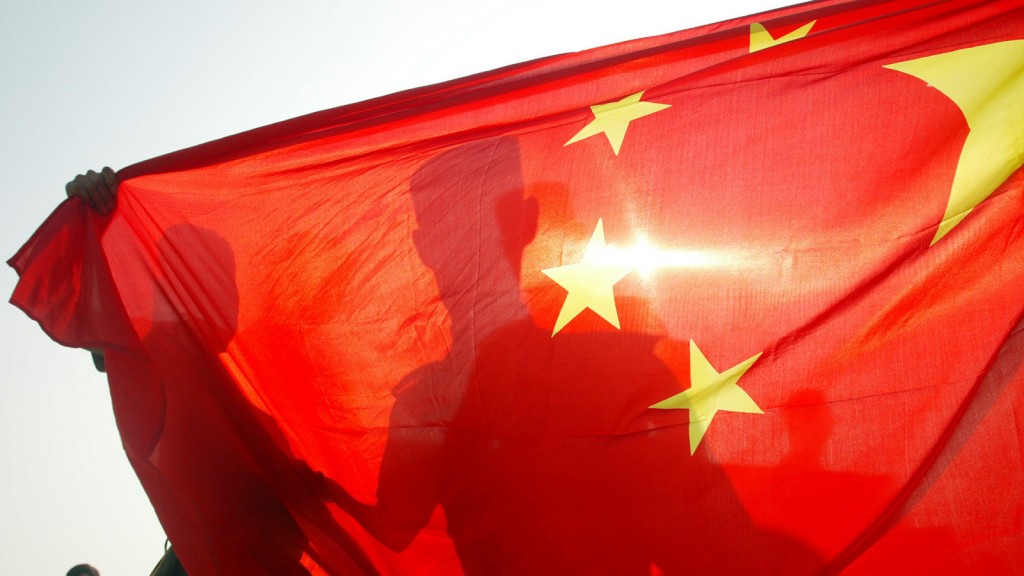 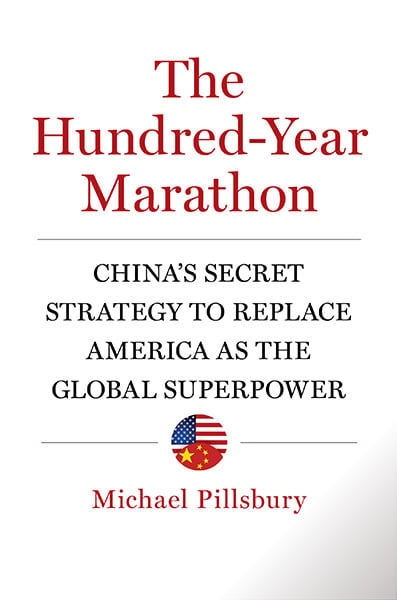 The most remarkable aspect of China’s rise from rural backwater in the 1980s to industrial giant is how accommodating America has been. One might think a superpower fresh off the Cold War would be wary of a new global rival, but U.S. policy has generally viewed China as a benign nation on a steady, if sometimes rocky, march toward liberalization and democracy. Michael Pillsbury, a defence policy adviser to every U.S. president since Richard Nixon, calls this “the most systematic, significant, and dangerous intelligence failure in American history.”

As described by Pillsbury, the 100-year marathon is an ongoing effort by China’s ying pai, meaning “hawks,” to reinstate the country as the dominant power on the planet in time for the 2049 Communist revolution centennial. Drawing on his extensive knowledge of Chinese history, his deep understanding of the contextual complexities of Mandarin, and numerous interviews and discussions with Chinese hawks and defectors, Pillsbury offers a rather frightful look into the mindset of China’s rulers.

The book abounds in paranoia, and not just Pillsbury’s. The author delves into the obsession on the part of senior leaders of the Communist Party and People’s Liberation Army, that the U.S. is actively working to subvert its rise. (A 90-minute film produced by China’s equivalent of the West Point Academy in 2013, entitled Silent Contest and describing U.S. efforts to infiltrate Chinese society and brainwash politicians, has all the hallmarks of American Red Scare propaganda flicks of the 1950s.) China’s aim for decades, Pillsbury observes, has been to “induce complacency” in its American enemy by downplaying China’s ambitions and playing up its supposed weaknesses. “Don’t let the enemy know you’re a rival until it’s too late for him to stop you,” he writes.

The book charts Pillsbury’s own awakening. He describes himself as a former “panda hugger”—a derisive term he happily claimed for decades. His book would seem to be his attempt to make up for the neglectful advice he offered America’s leaders over the years. It concludes with a number of straightforward recommendations for the U.S. to adopt.

Canadians might be particularly interested in what the book has to say about China’s quest to secure natural resources through its state-owned corporate tentacles, given the recurring debate over Chinese ownership of oil sands assets. At the same time, Pillsbury’s insight into how China exploited an ideological rift within Bill Clinton’s White House to soften the president’s tough stance on China’s human rights abuses will ring familiar, given the way Stephen Harper’s government has abandoned its early principled stance on China in favour of increased trade.