Stories of how plagues affect us have existed since the Bible. Here are 10 notable works of pestilence lit. 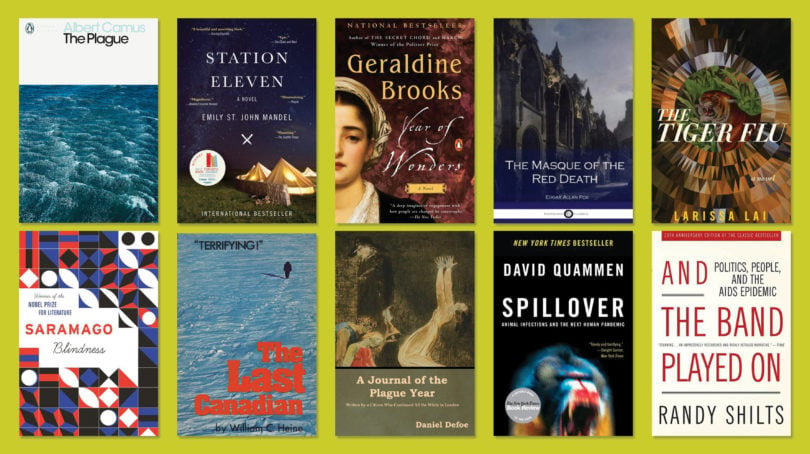 People have been writing for centuries about deadly pandemics—the most terrifying of the Four Horsemen of the Apocalypse—and the devastated world the rider leaves in his wake. Plague and what it does to humans physically and morally has been a major Western literary trope from God’s threat to Pharaoh (Exodus 9:15) through Giovanni Boccaccio’s Decameron—conceived in 1348 as the Black Death annihilated more than half of his fellow Florentines—to the present day. Here are 10 notable plague works, both classic and modern, by Canadians and others, most of them harrowing and some inspiring. 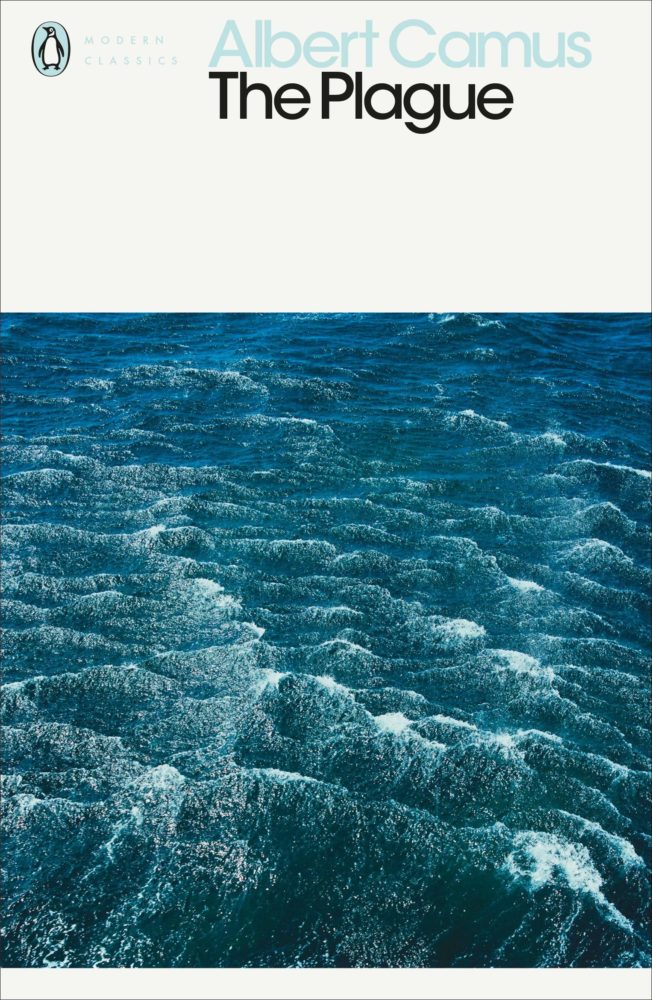 The 1947 novel by Albert Camus, one of the 20th century’s towering literary figures, begins with the sudden death in the city’s streets of thousands of rats and goes on describes the descent of bubonic plague on the French Algerian port of Oran. It’s based on Oran’s actual 1849 epidemic of cholera, then a newly worldwide disease intimately linked, as the 21st century’s coronaviruses are, to globalization. A tale of “small heroism and large cowardice,” as one critic described it—detailing altruism, panic, government foot-dragging and, above all, sheer determination among major characters to get through the disaster while doing their best for others—The Plague ends with Camus’s narrator confirmed in his stubborn admiration of humanity. Not all readers, however, are as convinced.