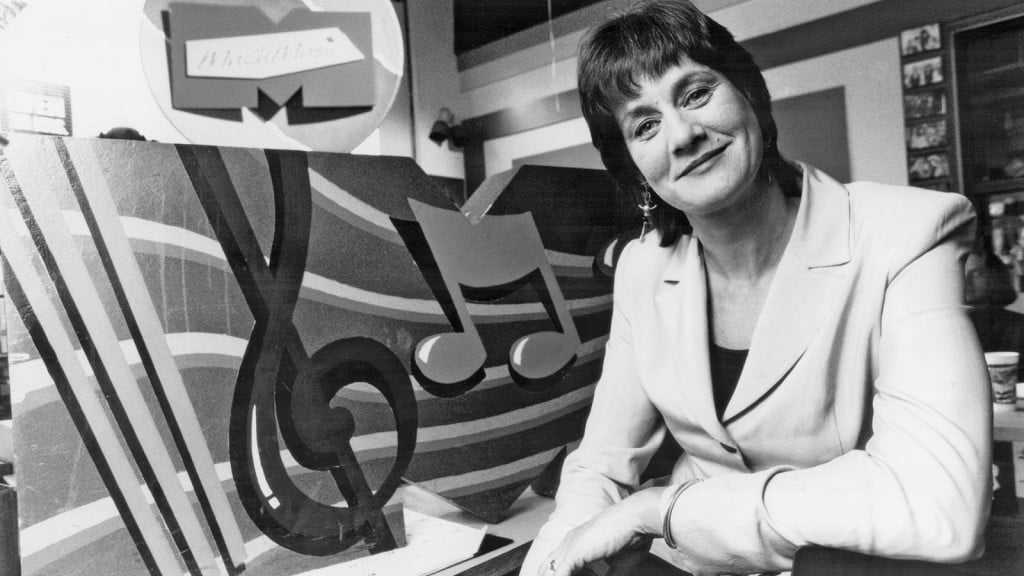 FEARLESS AS POSSIBLE (UNDER THE CIRCUMSTANCES)

How apropos that Denise Donlon chose a title at once patriotic — appropriated from the winning entry in a 1972 CBC Radio contest soliciting the best nation-defining simile — and self-effacing. As demonstrated in Fearless as Possible, Donlon is a tireless, often fierce nurturer and supporter of homegrown talent and an earnest flag-waver. Yet despite nearly half a century in the spotlight as one of this country’s savviest media mavens and a dedicated advocate for social causes, she evinces remarkable humility. She is Canadian through and through, passionately and, in spite of her recurring fear of imposter syndrome, unapologetically.

Donlon is also a superb raconteur, hardly surprising for a woman who has spent more than half her career in front of a camera or microphone, at once sassy, insightful and wickedly funny. And, again drawing upon decades of experience, she understands how to shape a compelling narrative. Her tone and perspective follow her story’s arc, progressing from self-doubting to confident.

Along the way, her serpentine path mirrors — and occasionally defines — Canada’s pop-cultural evolution, with specific focus on music and musicians. From her on-campus involvement in concert promotion at the University of Waterloo and youthful adventures as a Vancouver publicist (Doug and the Slugs), through the salad days of MuchMusic, where she rose from VJ and producer to vice-president and general manager, her reign as president of Sony Music Canada, then executive director of CBC Radio’s English-language services, it is a wild, bumpy ride.

She’s worked and chummed with Canadian music’s elite — Leonard Cohen, Joni Mitchell, Céline Dion, Diana Krall, Gordon Lightfoot, the Tragically Hip — and even married one, Murray McLauchlan, in 1990. She’s partied with the Rolling Stones, parleyed with Conrad Black and parried with Peter Gzowski. On air and off, she’s battled for women’s rights, gay rights, civil rights and environmental protection, championed AIDS research, and was among the first public figures to support War Child. She’s blasted through several glass ceilings, bettered our social and cultural landscapes, justly earned the Order of Canada and lived to tell about it all, gutsily and vibrantly. She is, in equal parts, Canada’s Sheryl Sandberg, Gloria Steinem and Nora Ephron.