Fighting the Taliban, one stroke at a time 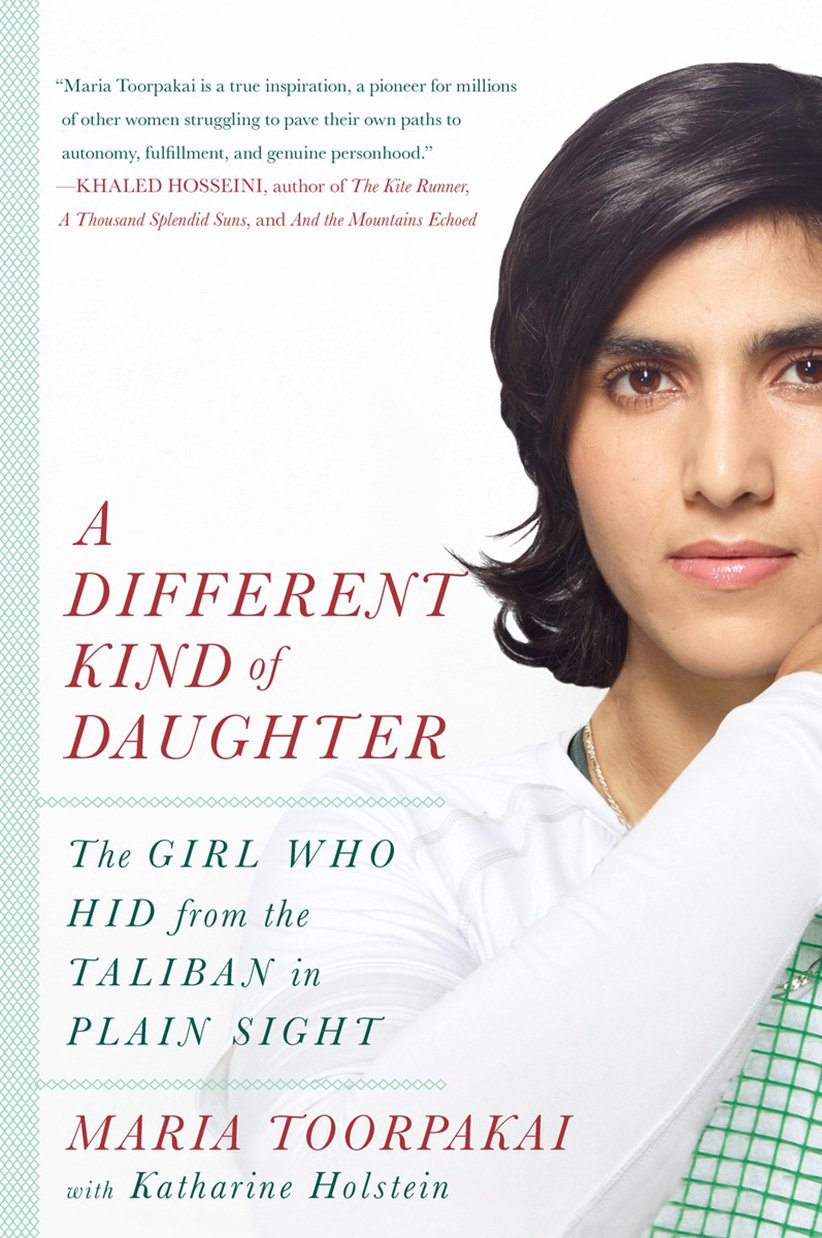 A DIFFERENT KIND OF DAUGHTER

Stories, fictional and real-life, of Muslim girls in Taliban-dominated areas of Afghanistan and Pakistan pretending to be boys have formed a growing subgenre since Deborah Ellis’s novel Breadwinner in 2000. In most cases the pretense, however much the girls came to appreciate their freedom, was primarily forced by circumstances: After her father’s disappearance, it was up to Ellis’s heroine, Parvana, to provide for her mother and siblings in a society that does not permit females to even travel alone. But in Toorpakai’s searing memoir, the desire clearly preceded the need. Now one of the top 50 squash players in the world, living and training in Toronto under the tutelage of Canadian Jonathon Power, one of her sport’s greats, Toorpakai probably still chafes under Western culture’s remaining gender restrictions. As a child in Waziristan, one of Pakistan’s violently repressive tribal areas, her situation was that much more intolerable.

When she was five, Toorpakai dragged all her dresses outside and set them on fire, along with the clumps of hair she hacked off. She spent the rest of her childhood as a boy while her family moved about Pakistan, running free and discovering squash—just as puberty began to betray her disguise. Fortunately, Pakistan’s Western-facing government had decided to back women’s sports and Toorpakai was able to openly train and compete under her own name. But the law failed to stand up to social tradition in her frontier city of Peshawar as the Taliban slowly tightened its grip, destroying girls’ schools, murdering female activists and driving women indoors. It became dangerous and stressful for Toorpakai to carry on, and in desperation she reached out to squash academies around the world. Eventually, Power—a two-time world champion and demigod of sorts in squash-mad Pakistan—came through for her in impressive fashion.

Toorpakai’s story, co-authored with Katharine Holstein, is mesmerizing, rendered with emotional and lyrical intensity—touching a racquet for the first time was like “finding a missing limb”—and as much about the mysteries of individual human lives as a larger political injustice. For all of Toorpakai’s incandescence as the primary character, her family is as awe-inspiring. A five-year-old girl in backwoods Pakistan demanding to be treated as a boy is surely less rare than parents—knowing full well what they were risking for their child and for themselves—responding, “All right.” Her mother and father, meeting for the first time on their wedding day, had discovered themselves to be kindred spirits, both committed to women’s education and women’s rights—their other daughter, Ayesha Gulalai, is now a member of Pakistan’s National Assembly. A Different Kind of Daughter is also about a very different kind of family.