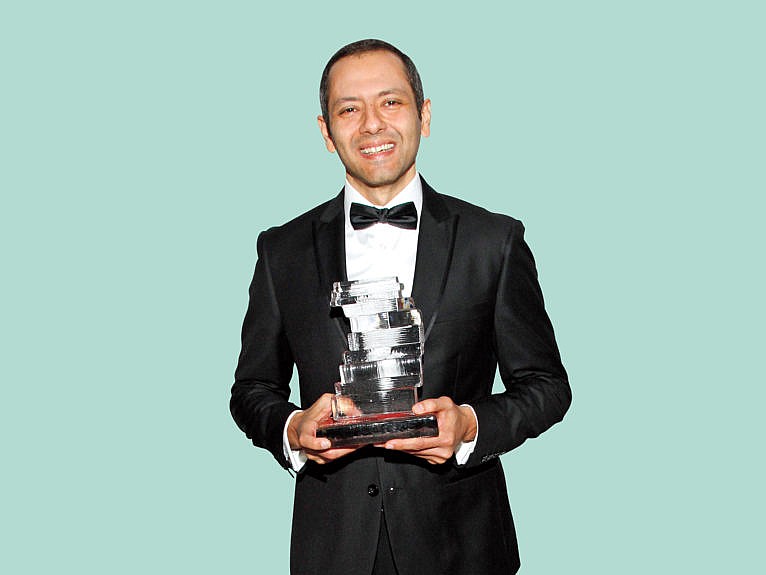 A friend of El Akkad was recently scrolling through Facebook posts from her book club when she came across a reference to one of his novels. One member of the group had dismissed El Akkad’s book in the comments as “overrated”—a message the friend conveyed to the author, dismayed that anyone would speak thus about his writing. El Akkad was equally mystified, but not for the same reason: “I thought, ‘I can’t believe they think it’s rated,’ ” he tells Maclean’s. “You have to be rated to be overrated.”

This time last year, El Akkad wasn’t sure anyone would even read his latest novel, What Strange Paradise. It is the story of a young Syrian asylum seeker who survives a shipwreck—or, as El Akkad explains it, a reinterpretation of the famous Western fable Peter Pan, if the boy who wouldn’t grow up were a child refugee. The novel went on to win the 2021 Scotiabank Giller Prize, one of the country’s most prestigious literary awards.

A former reporter with the Globe and Mail, the Egyptian-Canadian says that, on good days as a journalist, he felt like he was changing the world by telling the truth. On bad days, he felt like he was rewriting press releases. “I’m sure quarterly Apple earnings are of huge interest to certain segments of the population,” he says from his home in Oregon. “Unfortunately, I’m not part of any of those segments.”

One such day at work prompted him to take the fourth book he’d written in his spare time—no one other than a close friend has read any of the first three—and email it to a literary agent he’d met years earlier. The manuscript had been sitting on his computer hard drive for months. But the result was his highly regarded 2017 debut novel American War, a dystopian tale about a second U.S. Civil War, this time over fossil fuels in a world beset by climate change.

The book didn’t produce the miraculous outcome a younger version of El Akkad might have imagined; that is, “causing the West to stop bombing brown people.” But the BBC listed it as one of the “100 novels that shaped our world” from the past 300 years.

“I still get emails about American War,” El Akkad says. “Fiction is deceptive in that regard. It works its way into the psyche, and remains there in ways that my journalism reporting never really did.”

He believes he’s a different person than when he worked in journalism. That happens, he says, when you come out the other side of writing a novel. Similarly, he hopes that if fiction has any power on the reader, it would “serve as a eulogy for the person you were before you read the book.”