How to preserve Indigenous languages for the next generation 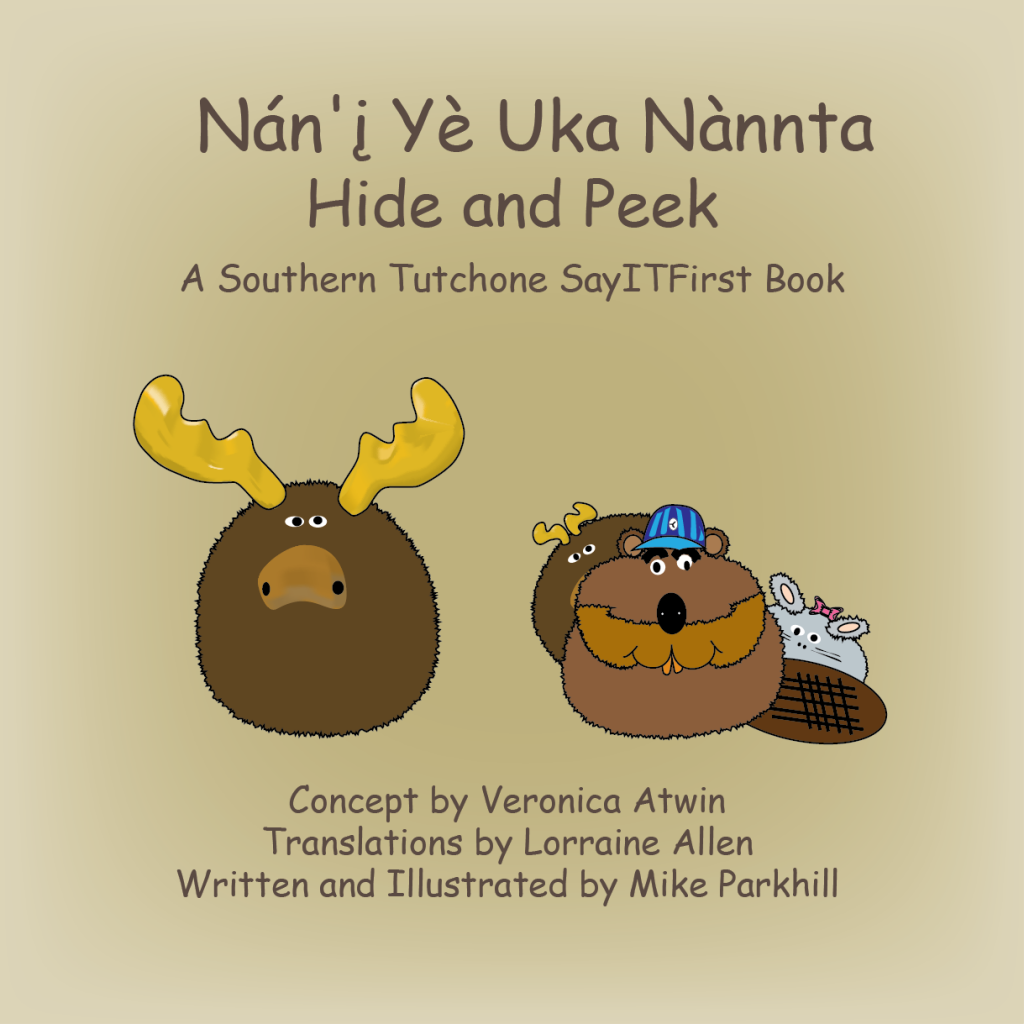 There are only 1,000 people in the world who have some knowledge of the Southern Tutchone language, says André Bourcier, acting director of the Yukon Native Language Centre in Whitehorse. There are eight languages in the territory, including Southern Tutchone, spoken to some degree by an estimated 10,000 people. “These are endangered languages,” the linguist says. For Southern Tutchone, while 1,000 have some knowledge, only an estimated 500 can speak it and of those, just 200 know enough to maintain a conversation.

“The name of the game is to encourage young people to speak the language,” says Bourcier. For the four decades of its existence, the Yukon Native Language Centre has evolved into a frontline linguistic fighter. It trains teachers to be Native language instructors, document the languages and Indigenous traditions that are culturally related to language (such as stories and the meaning of place names), and promotes language revitalization. Its website is full of stories, audio lessons and quizzes. “There are many different ways of doing it. All kids are different,” Bourcier explains.

They aren’t easy languages to master. For instance, Southern Tutchone is a tonal language, so the pitch of one’s voice changes the meaning of a word. “Shoh” can mean happy or bear, explains Bourcier. The linguist, who arrived in the Yukon in 1999 as a graduate student from Quebec, can “catch the drift of what’s said” in a few of the languages but “elders laugh at my accent.”

On Sept. 28, the latest tool in a multi-pronged linguistic arsenal will be unveiled in front of Prince William and Kate, duchess of Cambridge in Whitehorse. It’s a short, sweet children’s book called Hide and Peek. It’s written by Mike Parkhill, a former Microsoft executive who has devoted himself since 2009 to the cause of developing reading material in Indigenous languages. His books are deliberately targeted to children in the two- to five-year-old range. That’s the “sweet spot” for language development, he says. All the kindergarteners and Grade 1 children in the Kwanlin Dün First Nation, who speak Southern Tutchone, will get the books.

This one was translated by Lorraine Allen, who had gone through the YNLC’s training, with advice from Bourcier. All they cared about is that the story makes sense in Southern Tutchone. “Hide and seek is a game all Canadians know,” Bourcier explains, “but is it a game for Southern Tutchone speakers?” In addition to figuring out culturally acceptable concepts, the translated order of words is different than the English original. It took a few weeks, with Allen would sometimes come back to Bourcier with better phrasing.

“My role is to support people,” Parkhill says, “to help them get their language back.” In 2008, he was the director of education at Microsoft Canada working on a project involving modernizing the Inuktitut language and building a Windows and Office interface in Inuktitut. His time in Nunavut caused him to question his career. He left Microsoft and decided to apply his talents to the cause of Indigenous languages.

He began SayITFirst in 2009 and since then has worked with First Nations to publish 14 children’s books in Indigenous languages. Trying to pass a language down to the new generation won’t happen if there aren’t books to read in those languages.

Like the Southern Tutchone book, each is presented in an Indigenous language as well as its simplified phonetic variant and English. The phonetics are essential so parents who aren’t comfortable with the language can still read with their children. As both Bourcier and Parkhill note, generations of Indigenous peoples were punished in residential schools and other institutions if they spoke their languages. As a result, many adults can’t speak them fluently. The idea for the simplified phonetics came from the late Veronica Atwin, a Maliseet linguist in New Brunswick who’d recorded thousands of Maliseet words, as well as their precise pronunciations using phonetics.

But pages with words weren’t enough, Parkhill realized. “There are some sounds you can’t reproduce,” he says. So he built technology into the simple picture books. Using a free app called Aurasma, children and their parents hover their digital devices over the pages, triggering videos of Indigenous elders reading the stories out loud. After watching and listening to closeups of an elder’s mouth, the kids and parents get to practice the enunciation before the video goes to the next page.

But Parkhill had a problem: how to distribute his books to a wider Indigenous audience? Prince’s Charities Canada (PCC), the Canadian arm of Prince Charles’s extensive charitable efforts, had the solution. In 2014, Matthew Rowe of the PCC had met people working on the One Laptop Per Child initiative that supports Indigenous education initiatives. It needed content. With Rowe’s help, all of Parkhill’s books, in all their languages, are now available on the OLPC’s devices.

Parkhill has reinvested all the money from the SayITFirst books back into programs. Now the push is on to scale up his concept and to broaden the content. He recently did a workshop in Cape Breton with Indigenous storytellers to show them how to create their own books.

“Language is incredibly powerful,” Bourcier explains. “It’s part of knowing who you are.” He thinks it will take about 20 years to know if the work pays off. “The languages may not be in good shape right now, but there’s no reason why young people can’t do it.”