Book review: Even Dogs In the Wild, by Ian Rankin 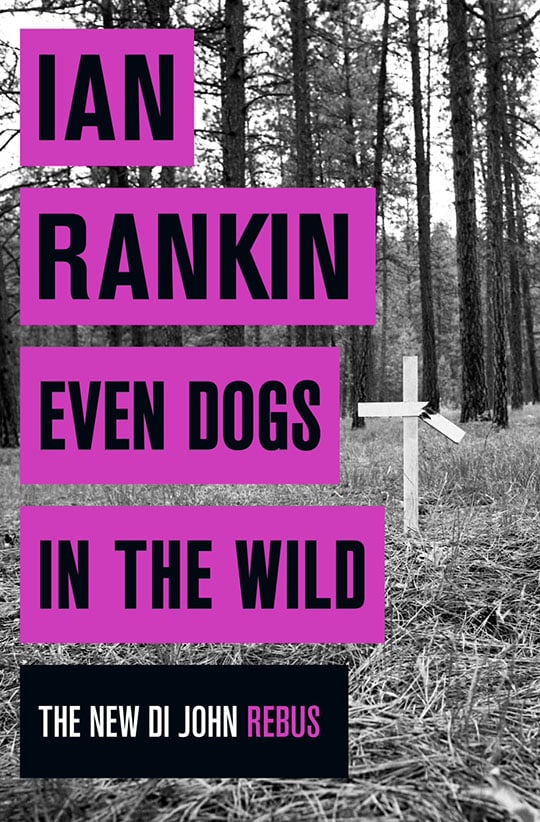 EVEN DOGS IN THE WILD

Scottish writer Ian Rankin may have pushed Edinburgh detective John Rebus into retirement, but that doesn’t mean the cantankerous cop is slipping quietly into the wilderness. When someone takes a shot at an aging underworld boss, “Big Ger” Cafferty, it’s only Rebus who can persuade the criminal to co-operate with police.

Rankin’s subtle character sketches, deft plotting and honed attention to detail are at their best in Even Dogs in the Wild. When Rebus arrives at Cafferty’s home, Rankin writes, “They were old men now, similar build, similar background. Seated together in a pub, they might be mistaken by a casual onlooker for pals who’d known one another since school. But their history told a different story: fights and near-deaths, chases and prosecutions.”

The attempted murder is one of a half-dozen plots intertwining in a sprawling, fast-flowing story that delves into modern Scotland’s murky past. Rebus’s former sidekick, Insp. Siobhan Clarke, is investigating the killing of a titled former criminal prosecutor. The theory of a burglary gone awry vanishes when a note—“I’m going to kill you for what you did”—is found in the house. When Cafferty discovers a similarly threatening note, Rebus scours his alcohol-soaked brain, which reliably houses the institutional memory of Scottish crime-ﬁghting, for patterns and possibilities.

After nearly three decades of writing about Rebus, it should be inevitable that Ian Rankin would eventually run out of ideas, or produce a dud. Yet this is one of his finest books. In many ways, it testifies to his risk-taking—rare among mystery writers. Rankin has always synced his characters to their “real” ages. So Rebus, born in 1947, has aged in each instalment, leaving room for other characters, especially Clarke, to mature until they are his crime-fighting equals. Rebus’s body and mind may be battered by a lifetime of abuse and misuse, but there is hope: His heirs are ready to take over, if he’ll let them.