Leo Koretz, the Bernie Madoff of the Roaring Twenties

Book review: The story of astonishing duplicity from a man who ran a Ponzi scheme better than Ponzi himself 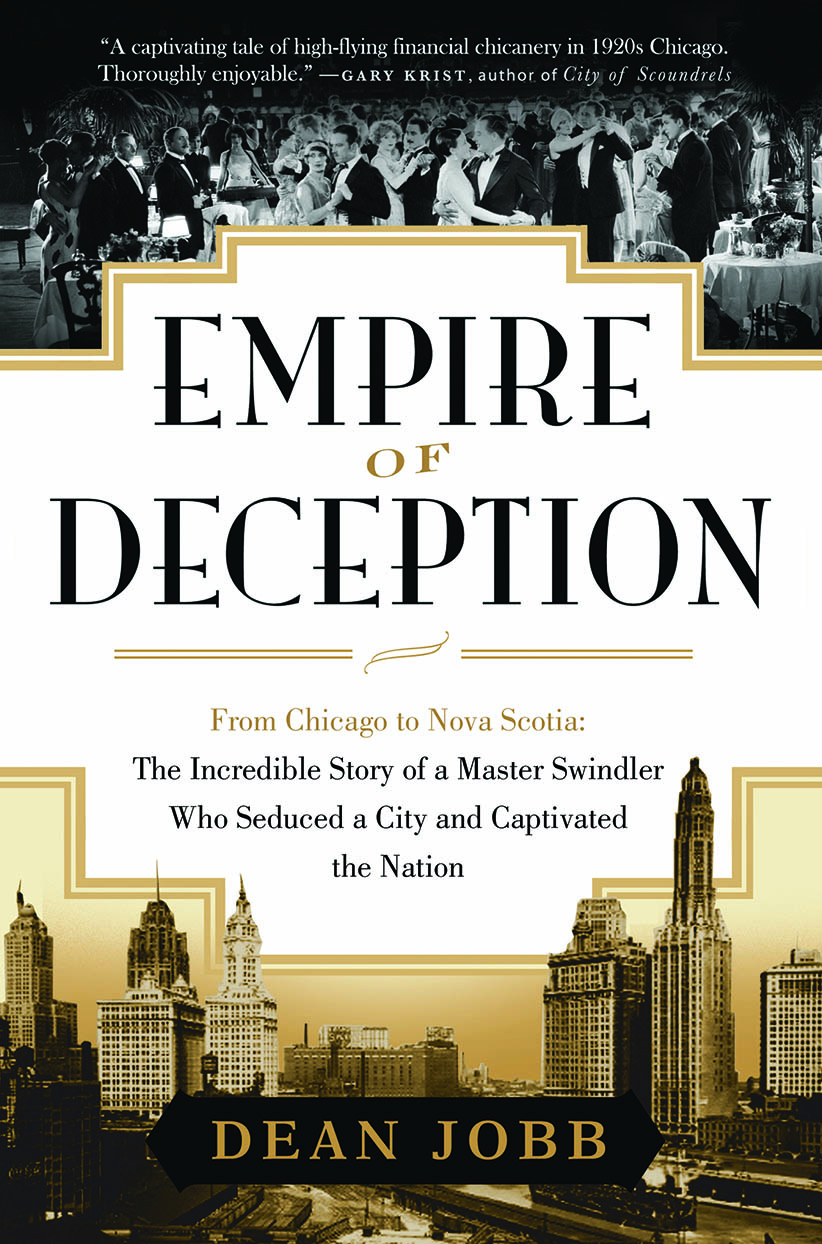 Notoriety is a curious thing. In 1920, Charles Ponzi swindled investors out of $20 million in a con that was immortalized as a “Ponzi scheme.” Meanwhile, from 1914 to 1923, Leo Koretz, a Chicago lawyer, employed a similar but more elaborate pyramid scheme that bilked hundreds of investors, including close friends and family, out of $30 million (more than $400 million today). Yet he is barely remembered. Halifax journalism professor and business writer Dean Jobb resurrects Koretz and his nefarious exploits in an absorbing tale of astonishing duplicity. As Jobb puts it, Koretz was “the Bernie Madoff of the Roaring Twenties” and “operated his swindle for far longer and with more panache” than Ponzi.

Koretz, a Jewish immigrant with a loving wife, two children and a decent law practice, wanted more of everything. His insatiable greed defined him. By 1905, he was scamming his clients with phony mortgages to finance his upscale lifestyle, and kept an apartment on the side for his assignations with lady friends. He eventually launched his own Ponzi scheme, promising his investors (or suckers) huge dividends from a timber and oil land syndicate in Panama that did not exist.

According to Jobb’s fast-paced narrative, two factors permitted Koretz to con so many otherwise intelligent people for so long. First, like many swindlers, he was charming and persuasive. Even as a youngster in school, he had a talent “for separating people from their money.” And second, the same desire for riches that drove investors to buy overvalued stocks with money they did not have ahead of the 1929 stock market crash played right into Koretz’s hand. Coy on purpose, he had wealthy associates literally begging him to take their money. He happily obliged them. Yet, like all swindlers, from Ponzi to Madoff, eventually, the pyramid crumbled. Koretz did what any cowardly con man would do: He ran. After abandoning his family, he found temporary refuge in Nova Scotia. Once caught, he was sent back to Chicago for a trial and prison. A diabetic, he thwarted justice in 1924 by eating smuggled chocolate and died at age 45 after serving only 34 days of his sentence.

Koretz is no romantic hero, nor does Jobb portray him as one. Simply put, he was a scam artist and a crook. Yet it is difficult to dispute the assessment of Andrew Goodman, a Minneapolis lawyer and Leo’s grand-nephew, that the Koretz swindle is “a great story to tell.” Jobb’s Empire of Deception is proof of that.