Lessons from a literary surfing life 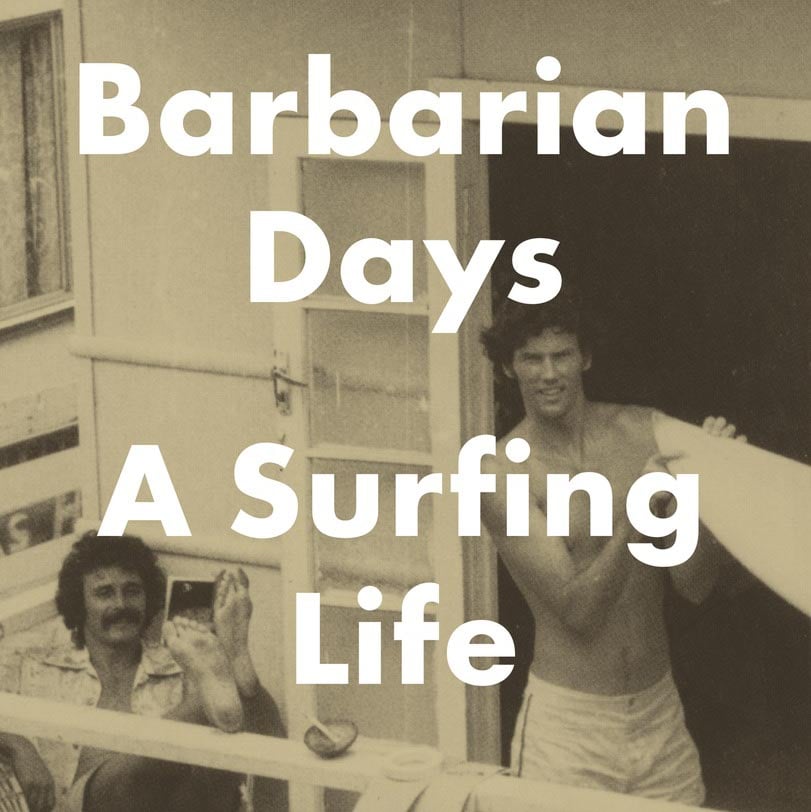 In a recent interview with Men’s Journal, William Finnegan sums up his lifelong passion for surﬁng in fewer than a dozen words: “There’s nothing to say about it. It’s just what I do.” Actually, the 62-year-old Finnegan has plenty to say about it, enough to fill more than 400 pages. That he’s able to keep so seemingly slender a topic fully, indeed poetically, engaging at such length is hardly surprising; Finnegan has served as a New Yorker staff writer for nearly three decades, with a shelf full of awards for his reports on subjects as far-flung as African politics, Mexican drug wars, disaffected L.A. youth, and election violence in El Salvador.

Finnegan’s early days, growing up the son of a TV producer whose projects bounced the family between California and Hawaii, seem straight out of a Beach Boys tune: sun, sand and, beginning at age 14, an endless quest for the perfect wave. After grad school, he and a surf buddy embarked on six years of footloose, often penniless, globetrotting to pursue “a world of unfamiliar reef-edged currents.” Their romp ended in South Africa, and Finnegan took a job as a teacher in Cape Town, discovered the surfing joys of renowned Jeffreys Bay and gathered material for his first book, an insider’s view of apartheid. He landed at the New Yorker in 1987, though to this day remains “half-poised to flee my desk and ditch engagements in order to throw myself into some nearby patch of ocean.”

“Surfing is a secret garden not easily entered,” writes Finnegan. The sport’s nomenclature is, it turns out, surprisingly vast. Anyone whose surf know-how begins and ends with the undulating drumbeat of Wipeout will find themselves drowning in a sea of unfamiliar terms like cutback, pipeline, pintail, barrel and goofyfoot, though Finnegan proves a superb guide through the mire of surf-speak. And he has an investigate journalist’s eye for detail, with seemingly photographic recall of every noteworthy wave he’s surfed across five continents in as many decades.

Though Finnegan’s insatiable thirst for better, more challenging waves and fresh (ideally undiscovered) locales drives his narrative, Barbarian Days is less about living to surf than surfing to live. Yes, surfing was and is his sanctuary; but it has also served as global classroom, building and defining his character while providing priceless life lessons from Maui to Madagascar, Malibu to Madeira. His ethos, his fortitude, his indomitable spirit all stem, directly or indirectly, from “obeying dog-whistle orders from the collective surf’s unconscious.”