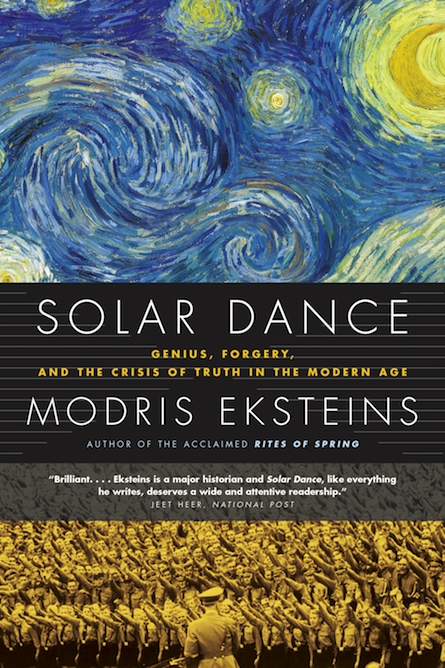 The three other finalists, George Bowering, Robert R. Fowler and Candice Savage–who were chosen from a total of 143 authors nominated this year–will each take home $2,500.

Previous winners of the award, which celebrates “a genre that stimulates our national conversation and shares knowledge about the complex world in which we live,” include: