There was no shortage of big books from major authors in 2015, from Jonathan Franzen’s Purity to The Heart Goes Last by Margaret Atwood. Some of the year’s most notable figures in the book world, though, came into prominence for reasons that went far beyond literary merit. 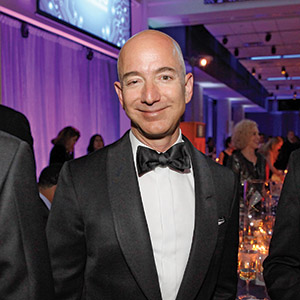 Amazon’s presiding genius may not have written a book, but he appeared in many and published thousands more—of the electronic variety. For two decades, the online pioneer—whose empire now extends far beyond books—has been accused by bookstores and mainline publishers of driving them into extinction. And not only by technological advantage, but by raw economic muscle, a business style on vivid display as media exposés laid bare Amazon’s Darwinian workplace. But an unexpected truce may be in the making: The company has announced it will open a bricks-and-mortar bookshop of its own.

Black Earth, the Yale historian’s groundbreaking account of the Holocaust, turns on his mastery of East European sources and his way of looking at familiar material from a different angle. The effect is illuminating, not only of how readers view the past, but the way we see our own dangerous times: The destruction of states and civil society that was a necessary precondition for the Nazi murder of Europe’s Jews is now playing out before our eyes in the Middle East. 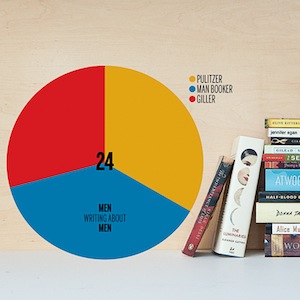 The British-American author didn’t release a book this year, but she created an enormous stir with her “women have literary cooties” blog posting. Taking a gimlet eye to ﬁve major international literary prizes over the 21st century, Grifﬁth determined that while women win a solid (albeit not equal) share of literary awards, the recognition comes primarily to those who write about men. Women writing about women, the data show, do not often interest prize juries, and the more prestigious the prize (the Booker, the Pulitzer, the Giller), the more pronounced the effect. 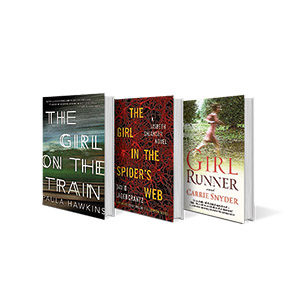 Domestic noir is clearly a subgenre whose time has come. Paula Hawkins’s psychological thriller The Girl on the Train, has sold and sold, even more than Gillian Flynn’s Gone Girl, racking up sales of three million copies by August. The genre features suspense, twists and a distressing habit of referring to adult married women as “girls,” particularly in titles. Hawkins is not alone in making that marketing move: From the thriller The Girl in the Spider’s Web to Girl Runner (a literary novel shortlisted for the Writers’ Trust prize), it was hard to glance at recent bestseller lists without seeing two or more. Enough already.

The Toronto-based Sullivan turned her biography of Svetlana Alliluyeva, Soviet dictator Joseph Stalin’s only daughter, into more than an account of one remarkably intelligent and impulsive woman who couldn’t escape an all-powerful ruler’s shadow. Through the lens of one life, Sullivan—who won the $60,000 Hilary Weston Writers’ Trust Prize for Nonfiction for Stalin’s Daughter—crafted a story of all the kings’ daughters, all of history’s female pawns. 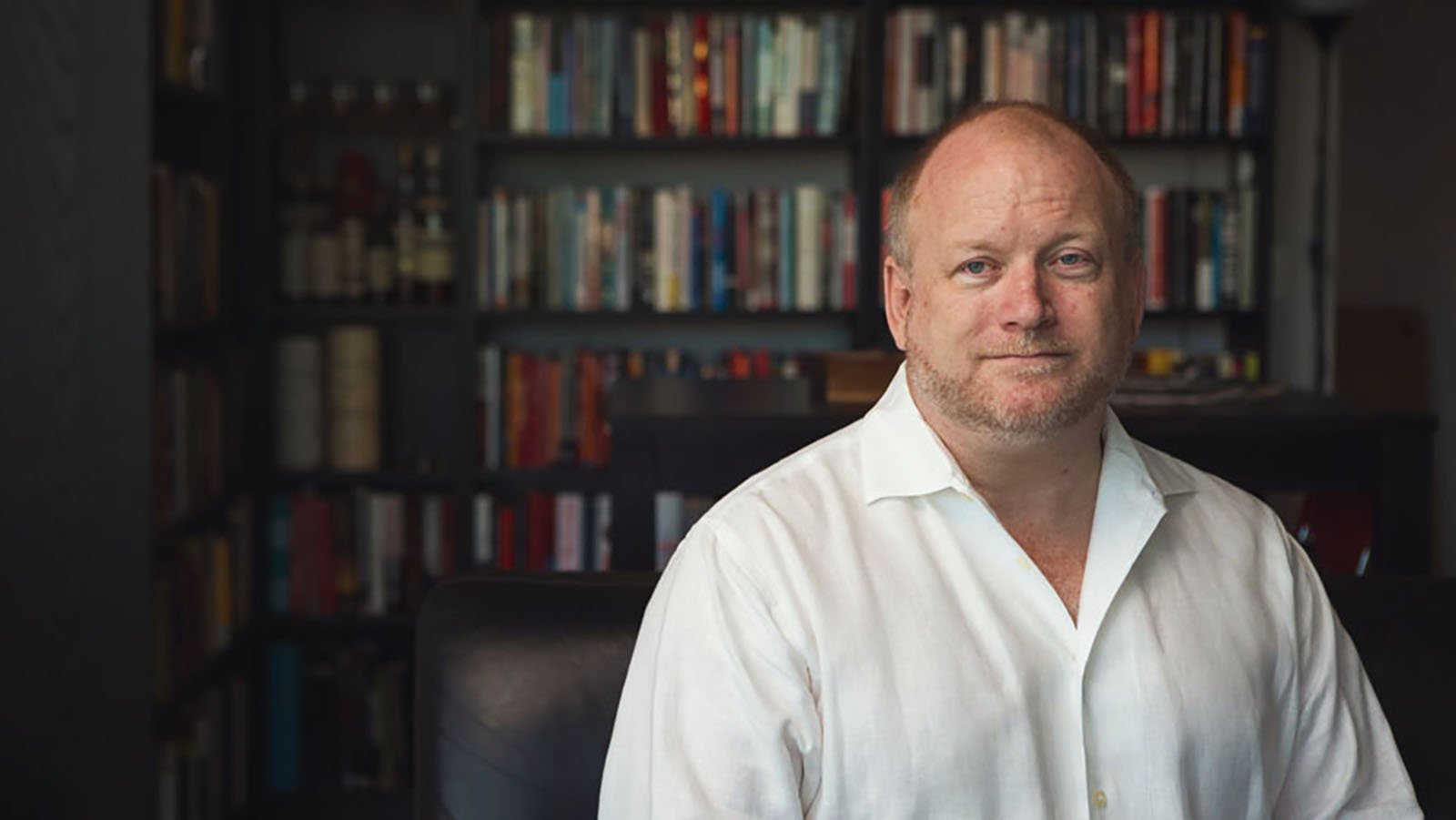 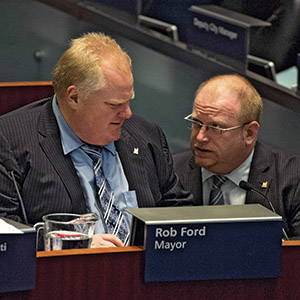 From the moment he was fired two years ago, Towhey, once chief of staff to Toronto’s train wreck of a mayor, never said a word about his days in Rob Ford’s office. In October, he broke his silence with a vengeance in Rob Ford: Uncontrollable. There were, to be sure, new scandalous personal details about Ford—Towhey’s portrait of life in the mayor’s household is occasionally horrific—but the book’s big reveal lies in explaining how the city continued to function: While Ford careened from “drunken stupor” to crisis after crisis, Toronto was actually run by the unelected Towhey and his staff, enablers all.

Arriving in the midst of a furious and often violent response to the police killing of African-Americans, Coates’s polemic, Between the World and Me—cast in the form of a letter to his young son—added a powerful and eloquent voice to the black experience of America’s ongoing racial divide. 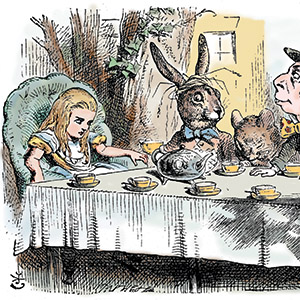 It’s been 150 years since the workings of Lewis Carroll’s protean mind came to publication in Alice’s Adventures in Wonderland. Alice’s literary influence, on everyone from Evelyn Waugh to Virginia Woolf, is enormous, and her pop-culture effect even larger: She was the making of Disney Studios. Alice changed our very idea of childhood, morphing into a blank screen onto which we project all our changing values. Carroll’s work will endure as long as there are children. Happy anniversary.