Our ancient ancestors may have been more civilized than we are 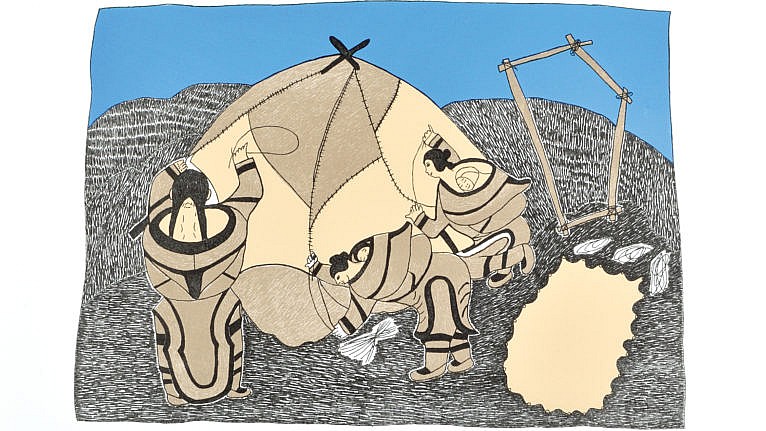 We like to think of ourselves as living in scientific times, but what if the familiar story of “civilization” is mostly myth? This is the question asked in The Dawn of Everything: A New History of Humanity, a new book by anthropologist David Graeber and archaeologist David Wengrow. What began as the authors’ inquiry into the origins of the idea of inequality turned into something even more ambitious: an updated history in which we lived for thousands of years in large and complex societies without kings or cops.

In this telling, our ideas about prehistory and the inevitable rise of things like “the state” are actually repetitive misunderstandings of thought experiments by Rousseau and Hobbes. Stories we tell ourselves about why we live in a world shaped by domination and violence—that large groups of people can’t live in egalitarian societies, for example, or that material surpluses inevitably produce inequality—were true for many people in the past 2,000 years or so, but there were also thousands of years when this was not the case.

The idea that societies must “develop” according to rules of human behaviour was a response, say the authors, to a 17th-century encounter between European and Indigenous thought. Published dialogues with intellectuals like the Wendat leader Kondiaronk circulated in Europe and prefigured Enlightenment debates in form and style, but it was the Indigenous voices and not the European ones that argued for now familiar values like reason and freedom. The book claims that we’re still stuck with the European defence, which was to invent the idea of primitive societies to avoid facing Indigenous peoples as equals who had chosen a different path. 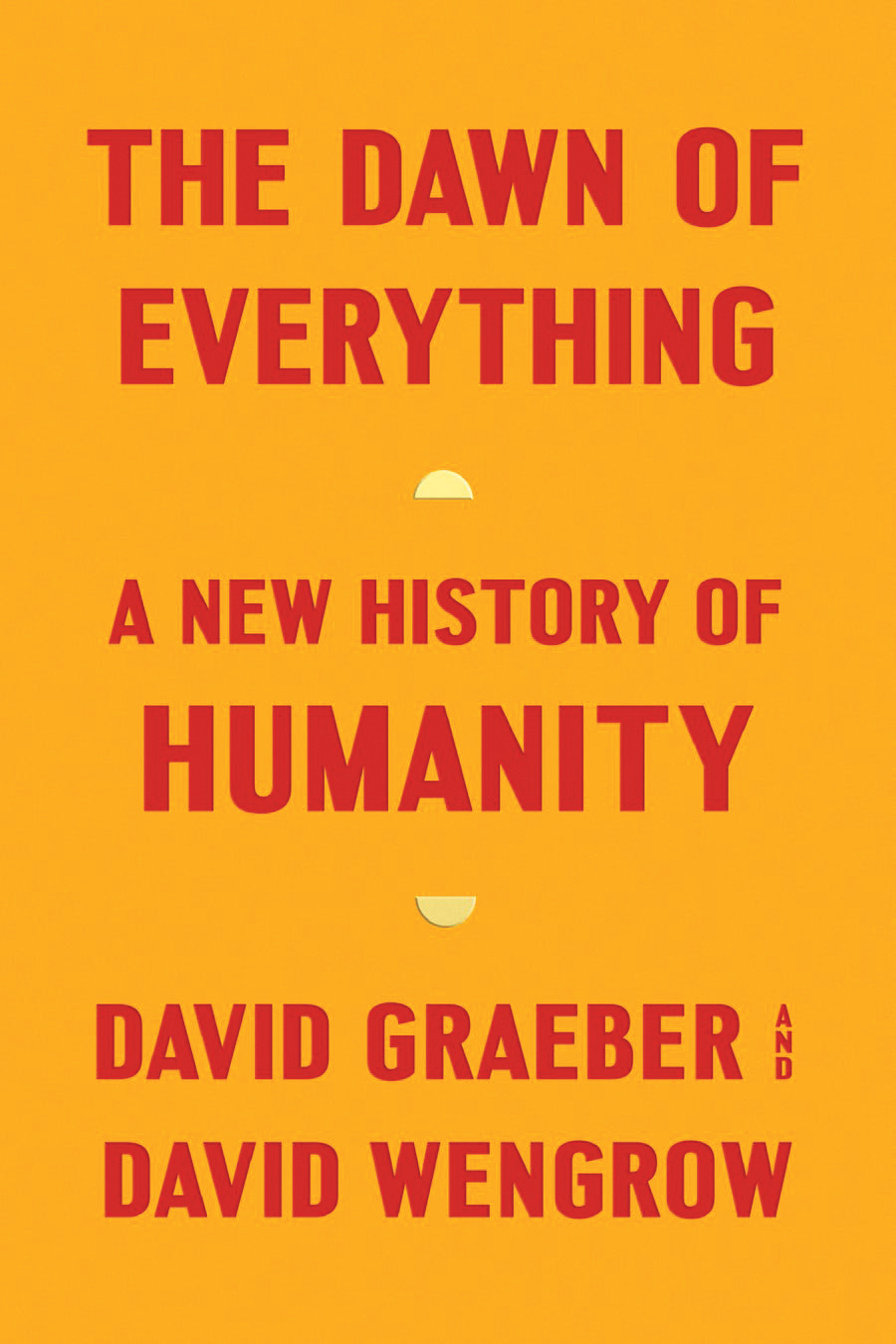 The Dawn of Everything: A New History of Humanity by David Graeber and David Wengrow

History becomes way more interesting once we think of our ancient ancestors as adults making careful decisions. Why aren’t the 5,000 years when farming did not lead to standing armies considered as significant as the 5,000 years when it did? What if times when societies rejected settlement or slavery were as important as when those phenomena emerged?

Wengrow and Graeber, who is famous for books like Bullshit Jobs: A Theory and his role in the Occupy movement, and who died at the age of 59 a few weeks after the manuscript was finished, present evidence that doesn’t fit the familiar trajectory of hunter-gatherers to agriculture to cities to kings.

Huge cities from the 4th century BC where people moved between cultivation and foraging are being excavated in places like Taljanky and Nebelivka in Ukraine, while signs of vast populations with seasonal settlements and shared systems of measurement from at least 3500 BC are coming to light in places as far apart as Louisiana and Peru. Some governed themselves for centuries without leaving any traces of top-down power like palaces or temples, while in other times these traces appear and disappear, with periods of decentralization that can be read not as chaotic collapses but as careful and intentional dismantling. When top-down rule does clearly emerge, it’s not in the cities but in the small warlike communities around them, like Arslantepe in Turkey around 3300 BC.

A book this ambitious inevitably contains details that need correcting, and it would be a mistake to call it a definitive history. Instead, it’s trying to liberate Western imaginations for the future; a 500-page “why not?” with archaeological evidence this time.

This article appears in print in the December 2021 issue of Maclean’s magazine with the headline, “Respect your elders.” Subscribe to the monthly print magazine here.

FILED UNDER: books Editor's Picks history The Dawn of Everything: A New History of Humanity