Paul Wells on the result of Election 2021

To kill a classic

Plans to drop To Kill a Mockingbird and Of Mice and Men spark a rare defence of American culture in the U.K. 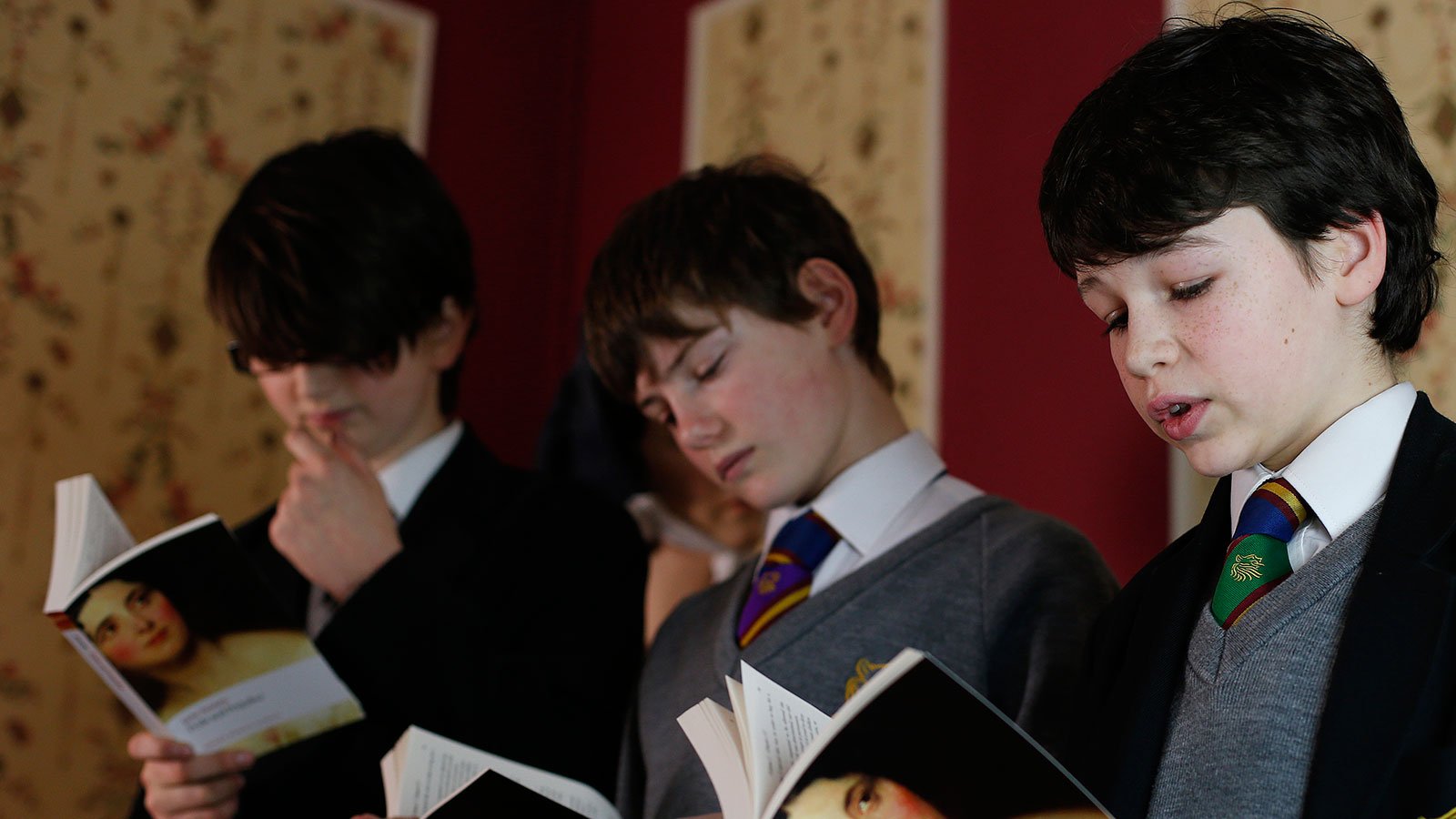 It is not difficult to find a certain level of disdain for American culture in Britain. There is a sense that the United States is Rome to Britain’s Athens—good at the rough stuff, but maybe not so much for poetry.

And yet when reports surfaced last weekend that British Secretary of State for Education Michael Gove had dropped some classics of American fiction from guidelines for the English literature syllabus for schoolchildren—notably To Kill a Mockingbird, by Harper Lee, and John Steinbeck’s Of Mice and Men—in favour of British works, the outcry was ferocious and almost familial in its defence of the American novels.

Critics accused Gove of banning the books on political grounds. To Kill a Mockingbird and Of Mice and Men are both perceived as liberal texts, dealing with themes of racial discrimination, oppression and the injustices suffered by the poor. “Gove clearly sees [Of Mice and Men] as contaminated with the ideological prejudices of the left-leaning teaching profession,” wrote English professor John Sutherland in the Guardian. Twitter flared with variations of the hashtag #tokillamockingbird, probably not a widely precedented occurrence. One London bookstore advised passersby to purchase Lee’s and Steinbeck’s novels before they are illegal.

Gove, writing in the Telegraph, described himself as an Americanophile and said he was pleased, “on one level,” that so many rhetorical swords had been drawn to defend “both literature and the unity of the Anglosphere.” But he insisted he hadn’t banned anything. He said he was simply asking exam boards to “broaden” the scope of literature that students are required to study to include at least one Shakespeare play, a 19th-century novel, Romantic poetry and some fiction or drama written in the British Isles since 1914. Exam boards will be free to add any other works they wish, said Gove. And if that includes Steinbeck, he would be delighted.

English teacher Mary Stevens has created an online petition arguing that the new curriculum does effectively restrict what will be taught, even if nothing is formally banned, because teachers will have little time for works that aren’t part of the syllabus. Almost 40,000 people had signed the petition by Tuesday.

They might take comfort from the possibility that students are reading the American classics outside of school: On Monday, To Kill a Mockingbird reached No. 9 on Amazon U.K.’s bestseller list.