The socially rich are getting richer, and the socially poor are only getting poorer 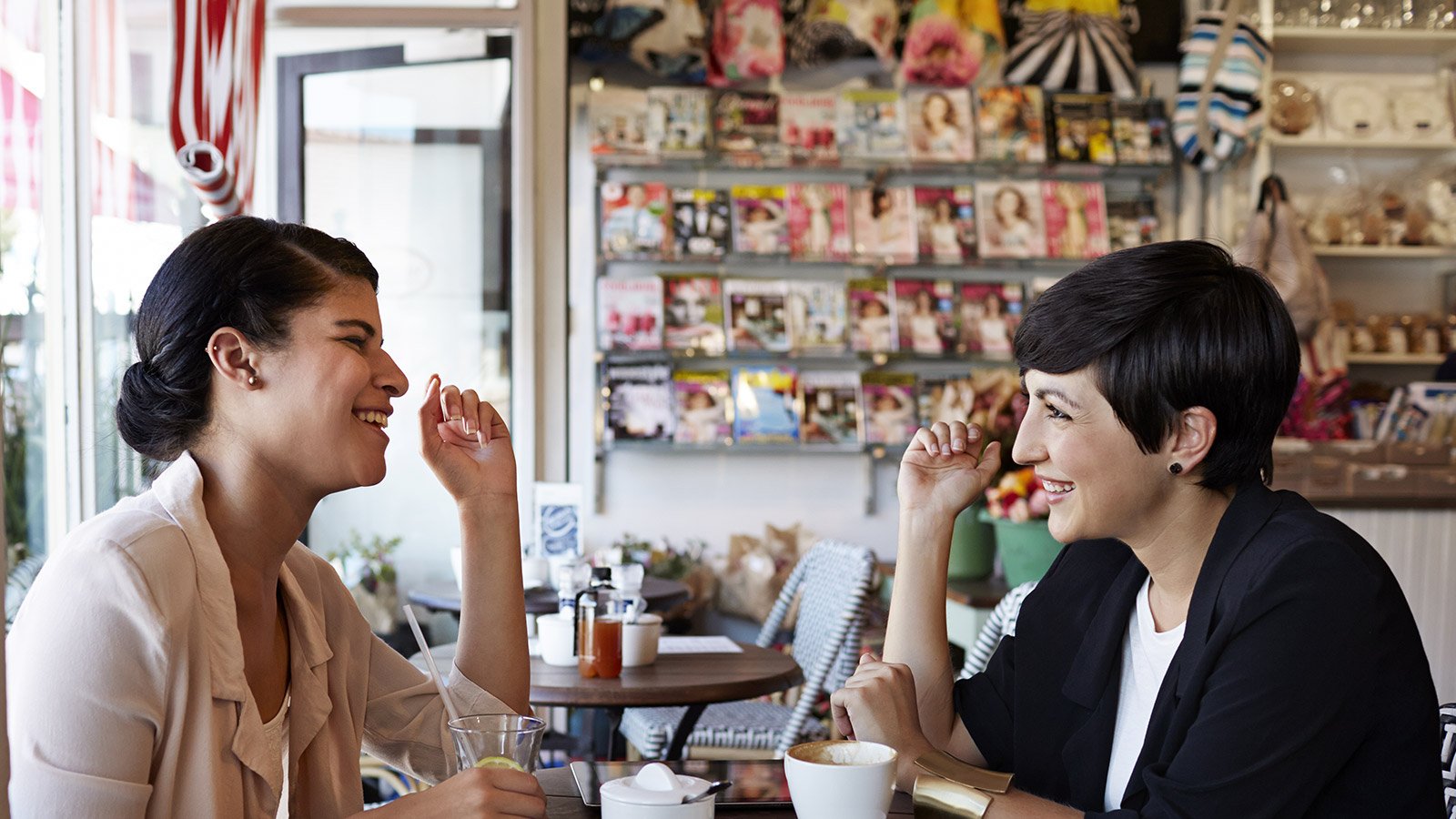 Susan Pinker knows as well as anyone what’s been won and what’s been lost in the modern era of personal mobility and global connections. “Our digital devices are fabulous for gaining information, for scheduling our lives, for reaching the people we want and avoiding the people we detest,” says the Montreal-based developmental psychologist and author of The Village Effect: How Face-to-Face Contact Can Make Us Healthier and Happier, in an interview. “But those digital devices have not been good for human relationships, because they cannot engender trust.”

That trust is what we need, Pinker argues in her narrative-rich book. She ranges over poll results and new medical research, mostly concentrated in North America but with a detour to isolated Sardinian mountain villages, where men—who, on worldwide average, die five to seven years before women—live to 100 at a rate 10 times that of just about anywhere else. The secret to that longevity, she concludes, is the same as the cost: The old men, socially wealthy and surrounded by constant (mostly female) attention, “were impossible to meet alone,” she says, “because they never were.” While there were undeniable health benefits for both, the way in which lives—mostly younger and female—were dedicated to the care of the elderly is virtually anathema in the modern West, where fostering independence is a primary parental goal.

We have less of that village-level contact now than we ever did, because that’s the way we want it, but also, Pinker asserts, because “we have been making trade-offs we haven’t understood.” Even when people begin to recognize the physical and psychological cost of increasing isolation, they are dangerously prone to thinking their new online relationships replace in-person ones. They do not: The benefits humans derive from close interaction—the empathy, the understanding, the firing of mirror neurons that cause us to mimic to whom we are speaking, and the trust all that creates—requires “being in the same room,” Pinker says. Adding to the problem, “surveys show that highly social people use their digital connections to buttress their live ones, while less social people—introverts and the shy—use them to avoid personal encounters.” The socially rich, in other words, are getting richer and the poor poorer.

The situation mirrors the way we were once fitter—or, at least, leaner—when everyday life required more physical effort, in everything from shovelling coal into the furnance to running a wringer washer. Now we have to schedule physical exercise for its own sake. In the same manner, our social structures used to force more interaction with others upon us, except, Pinker believes, we don’t grasp the social deficit the way we noticed the lack of exercise. “Everybody gets into a funk sometimes. Does anybody wonder, ‘Maybe I haven’t had enough social contact?’ That’s the main reason I wrote the book, to ask why we aren’t making a big deal of this.”

Pinker doesn’t just describe the “big deal,” as she puts it; she doesn’t hesitate to suggest solutions, starting with her own. “There’s no way you can do this sort of research for four years without it affecting you. I joined a swim team for the collegiality, for what we disparage—and we shouldn’t, because it’s important—as water-cooler talk. Now I’m in a locker room with 25 other women gossiping, talking about their families or great new restaurants.” People need to make an effort now to engage with others and, crucially, to keep refilling gaps in their networks as they age. “It’s like a perennial garden; every spring, you find you’ve lost a few plants, and you have to fill in those spaces.”

Like many other contemporary thinkers who are not devout themselves, Pinker is strongly interested in religion. Secular-minded social scientists don’t think much of belief or the power of prayer, but they are impressed by the benefits of community: A seven-year study of 90,000 women from across the U.S. found that those who attended religious services at least once a week were 20 per cent more likely to have longer lifespans. Small wonder there are increasing attempts to establish atheist churches to reap the same benefits of community and comforting ritual. In 2012, British philosopher Alain de Botton published Religion for Atheists, to convince his fellow atheists that religions should not “be abandoned simply to those who believe in them.” As much as the gathering itself, Pinker emphasizes the physical synchrony of religious practice, the way “praying, chanting, singing, swaying and rocking all together” is “brain-soothing,” even for non-believers.

Church service or team swimming might not do for everyone, Pinker allows, but something will. And we need to go out and find that real social interaction, just as “every day, we eat.” It’s a matter of life or death.