'I am not sure the issue of race in America will ever be completely solved,' says Colson Whitehead, author of 'The Underground Railroad' 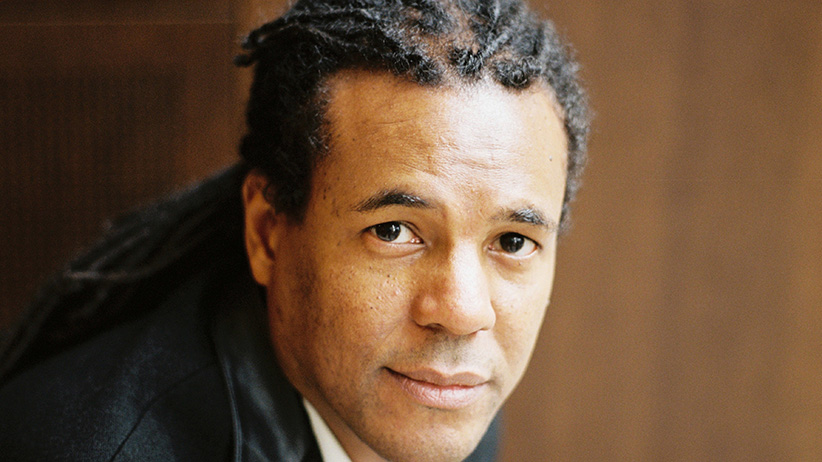 Colson Whitehead’s eighth book, The Underground Railroad, has landed with a splash—atop bestseller lists and with the endorsement of Oprah Winfrey’s book club. Reimagining the metaphor of the railroad as actual lines of below-ground track, Whitehead’s book is being delightfully greeted by critics. The New York Times said: “In its exploration of the foundational sins of America, it is a brave and necessary book.” Here, he speaks with Donna Bailey Nurse about finding voice, researching brutality—and why it took him so long to get around to writing this book.

Q: You have been described as a writer with a slightly offbeat sensibility. Were your parents surprised to learn of your quirky imagination and that you chose a career in writing?

A: They are a bit surprised. I was always into comic books and horror stories and a huge consumer of pop culture. And then I worked for awhile for The Village Voice. They wanted me to go into a more stable profession. But my imagination and my weird stories were not a big surprise to them.

Q: Who are some of the writers who influenced you for this book? What were you hoping to accomplish with it?

A: I went back to Beloved (Toni Morrison) and The Known World (Edward P. Jones). I wanted to take the journey of the slave north and use that to talk about different periods of American history. I wanted to contemplate slave life then and compare it to African-American life now and see how far we have come and how far we have to go.

Q: I know you were thinking about writing this novel for quite a few years. Why did it take you so long to get to it?

A: The book I had in the back of my mind kept changing over the years. Also diving into slavery was daunting—I didn’t know if I would be up to doing all the research. And, I didn’t feel capable in terms of being a good enough writer. I felt too emotionally immature to tackle the material.

Q: Can you describe the experience of writing The Underground Railroad?

A: Usually when I write a novel it takes me about 100 pages to figure out the voice of the narrator. But when I wrote the Agarry section—the first section of this book—it came out fully formed. The voice appeared on the first day! In the last 100 pages I had an emotional connection to the work. I began to identify with the characters—especially Cora, Caesar and Cora’s friend Royal—more as a reader than as a writer. I do feel separate from them even though I created them and devised their actions. I now have an affection for them that is the reader’s affection. 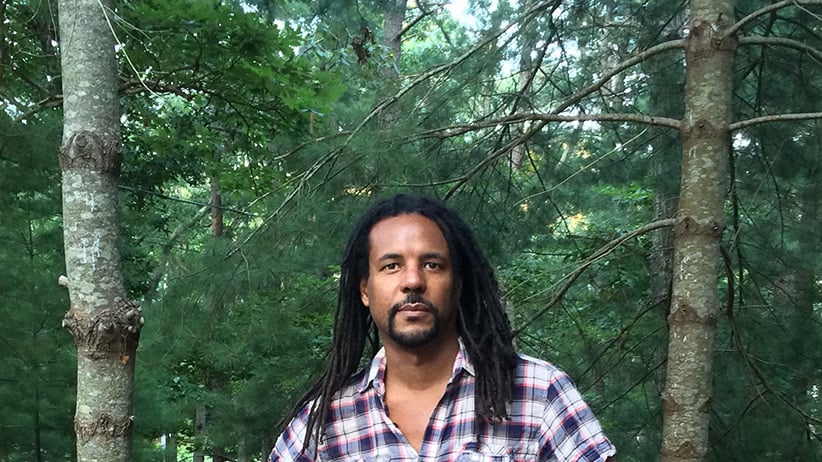 Q: What appealed to you about the character Cora?

A: I had a lot of male characters over the past few books. But I had never tackled a mother-daughter relationship. It seemed like a daughter looking for a mother was a good challenge. I am interested in Cora because for no real reason she decides to take the leap of imagination to freedom and refuge even though her whole life, looking around, there has been no place of refuge or freedom. I admire her tenacity, her refusal to quit, her ability to gather wisdom as she becomes a more aware person.

Q: Which other characters especially appealed to you?

A: I liked Dr. Stevens, Cora’s physician in South Carolina, and I liked Ethel in all her sad historical befuddlement. (Ethel, the racist wife of the station master, had a lifelong dream of bringing Africans to God.)

Q: Some critics have called this novel science-fiction. How would you characterize it?

A: I would characterize it as a novel of fantastic elements, over the top in terms of misery.

Q: But how is it possible to make the brutality of slavery more fantastic than it already is?

A: My personal response to that question is that it was staggeringly awful, what I had to contemplate—the extent of the brutality. I didn’t have to exaggerate. It is all perfectly in the range of how slave masters abused their slaves. I can’t out-imagine the slave masters in that regard. The more I researched, the more I realized what I would have to put my characters through just to be realistic.

Q: There is so much meanness in the novel, so much unkindness. Even the slaves are cruel to each other and betray one another. It was disturbing.

A: When it comes to how the slaves treat each other: If you’ve been brutalized all your life—if you have seen your children sold or your mother beaten and raped and you have been tortured yourself—you are not going to be up for your best behaviour. Even in the 21st century, 100 people in the midst of terrible suffering are not going to be their best people.

Q: At the same time there were quite a few boy-next-door white guys who risked their lives to work for the Underground Railroad. They are an integral part of this novel. Why was that important to you?

A: That was the reality. There were cruel slave masters and white overseers and patrollers—and then a lot of the American populace was quite indifferent to the issue of slavery—and then there were the white abolitionists.

Q: The Declaration of Independence echoes throughout the novel. The slave catcher Ridgeway responds to it; and the slaves, including Cora, attempt to commit it to memory.

A: The Declaration of Independence is that sacred American text so full of meaning and purpose and yet quite empty if you examine it and pull it apart because the words “All Men” exclude a vast number of citizens. As Cora encounters it at different points of her journey she has a different interpretation of what it means.

Q: One leaves your novel feeling optimistic about Cora as an individual, but pessimistic about America as a country. The problem of race seems hopeless.

A: The fallout from slavery is ongoing. I am not sure the issue of race in America will ever be completely solved. Even if the events of the novel were unfolding today, Cora would still be a black woman in a racist time.