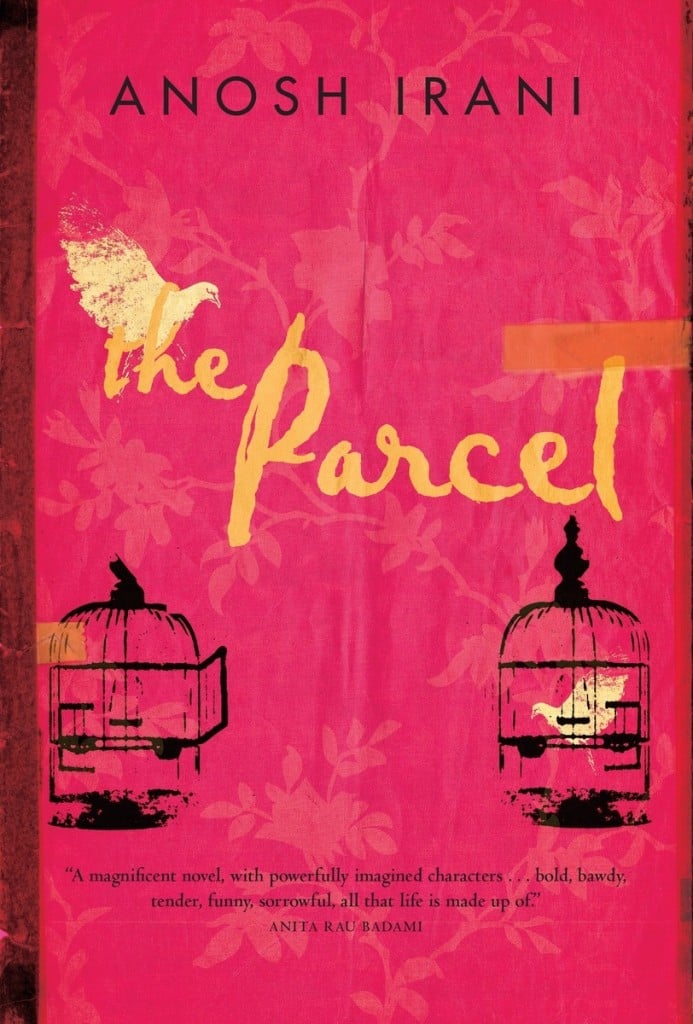 Anosh Irani is nominated for the Rogers Writers’ Trust Fiction Prize for his novel The Parcel. The winner will be announced at the Writers’ Trust Awards ceremony in Toronto on November 2. The winner receives $25,000. Each nominee receives $2,500. Every day until the winner is announced, Maclean’s will publish an excerpt from each shortlisted writer, along with their answer to this one question: Is there a non-contemporary author (i.e. dead and gone) you admire whose influence you feel in your own work, and how? Here is Irani’s response, and here are other responses from other authors.

There are two novels that I read at about the same time when I first started writing: Camus’ The Stranger and Hamsun’s Hunger. I think they’ve both had a tremendous impact on me. They’re very different writers, but somehow I always place these two books together. The psychology of the main characters is what drew me to them – and scared me as well. I was trapped inside their brains. The effect was a beautiful claustrophobia. In terms of the impact they’ve had on my writing, it’s hard to say. It may not be visible at all. But what these writers evoked in me, that sense of dread and ecstasy, stayed with me to this day.

The following is excerpted from The Parcel by Anosh Irani. Copyright © Anosh Irani 2016. Published by Alfred A. Knopf Canada, a division of Penguin Random House Canada. Reproduced by arrangement with the Publisher. All rights reserved.

I go by many names, none of my own choosing.

I am called Ali, Aravani, Nau Number, Sixer, Mamu, Gandu, Napunsak, Kinnar, Kojja – the list goes on and one like a politician’s promise. There is a term for me in almost every Indian language. I am reviled and revered, deemed to have been blessed, and cursed, with sacred powers. Parents think of me as a kidnapper, shopkeepers as a lucky charm, and married couples as a fertility expert. To passengers in taxis, I am but a nuisance. I am shooed away like a crow.

Everyone has their version of what I am. Or what they want me to be.

My least favourite is what they call my kind in Tamil: Thirunangai.

Oddly, the only ones to get it right were my parents. They named their boy Madhu. A name so gloriously unisex, I slipped in and out of its skin until I was fourteen. But then, in one fine stroke, that thing between my legs was relieved of its duties. With the very knife that I hold in my hand right now, I became a eunuch.

Perhaps my parents had smelled the strangeness in the air when I was born, the stench of the pain and humiliation to follow. At the least, they must have felt a deep stirring in the marrow of their bones to prepare them for the fact that their child was different.

Neither here nor there, neither desert nor forest, neither earth nor sky, neither man nor woman.

The calling of names I made my peace with years ago.

The one I am most comfortable with, the most accurate of them, is also the most common: hijra. The word is Urdu for “migration,” and we hijras have made it our own because its meaning makes sense to us.

I am indeed a migrant, a wanderer. For almost three decades, I have floated through the city’s red-light district like a ghost. But this home of mine, this garden of rejects – fourteen lanes that for the rest of the city do not exist – I want it to remember me. I want it to remember even though the district is dissolving, just like I am, like the hot vapour of chai.

Come on. Who am I fooling? I don’t taste like chai. I am anything but delectable. I have been born and brewed to mortify. At forty, all I have left is a knife dipped in the moon and a five-rupee coin given to me by my mother.

But mark my words: I will make myself a household name. I will spread my name like butter on these battered streets.