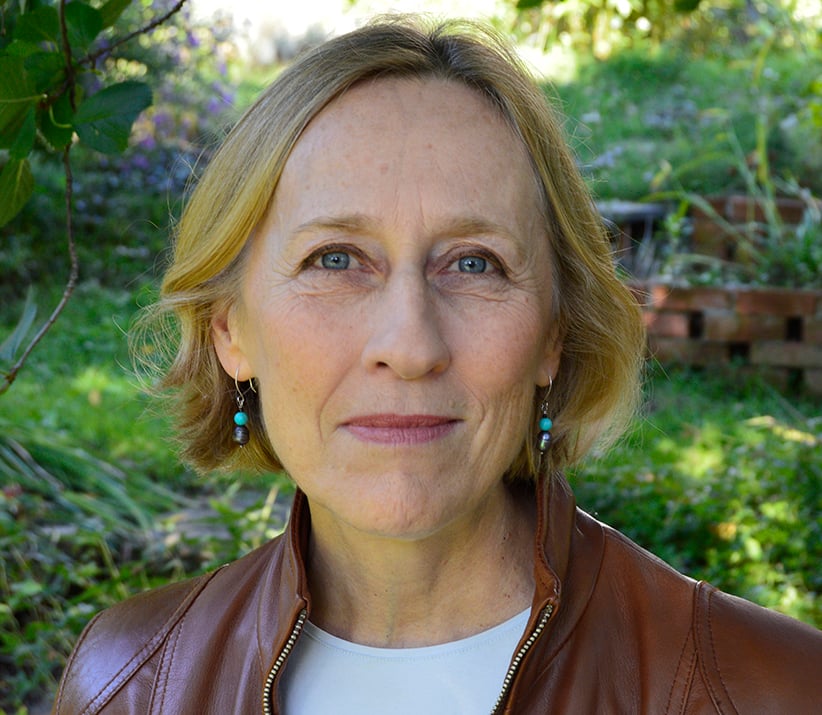 Elizabeth Hay is nominated for the Rogers Writers’ Trust Fiction Prize for her novel His Whole Life. The winner will be announced at the Writers’ Trust Awards ceremony in Toronto on November 3. The winner receives $25,000. Each nominee receives $2,500. Every day until the winner is announced, Maclean’s will publish an excerpt from each shortlisted writer, along with their answer to this one question: Have you ever wished you could change something (whether significant or small) about one of your books after it was published? Here is Hay’s response, and here are other responses from other authors.

I wish I had been better at fiction when I wrote Small Change, the collection of stories about friendships gone wrong. The book hurt people close to me. Since its publication in 1997, there have been many times in the middle of the night, or walking down the street, or brushing my teeth, when I feel electrocuted by guilt. At the time, strangely enough and in my defense, I was proud of how much I had invented. But few people I knew believed I had invented much at all. I have been trying to get better at fiction ever since.

From the back seat of the old Chevette, heading north, the boy asked his question into the restless air. He had on a T-shirt big enough for a big man and he was being cooked by the late-August sun streaming in on his side.

He asked, “What’s the worst thing you’ve ever done?”

There was a moment’s pause during which his father kept silent behind the wheel and his mother turned to face him in the back. “Well,” she said, “there was that murder I committed last year.”

He smiled for a fraction of a second, then waited.

How small and by himself he looked to her, wedged there between the hot window and a pile of pillows. He needed a haircut, that crazy thatch of coppery hair. And a towel draped across the window to block out the sun. And a mother whose mind was not so far away. A different mother, she thought, shifting her gaze to whatever answer she might find beyond the windows.

They were moving through beautiful country. The landscape opened up and closed in, opened up into valleys then closed in with mountains, but she was somewhere else now, on the back roads of the heart. Into view (dimming the green hills and valleys and turning them grey) came that article she had edited to make someone rich and successful look vain, poor slob; occasions when she has shaken her children and squeezed their young arms as hard as she could; abusive, scalding things she had said to her husbands, including the one beside her; and friends she had hurt. And then there was the secret she had kept. But whether that was a good thing or a bad thing, a best thing or a worst, she has never been able to fathom.

“I’ll have to think about it, Jim,” she said, turning to look at him again. She was a small woman, sinewy, strong, at times indolent, who tanned easily except for the shiny scar in the middle of her forehead. Anyone could have told her something else she didn’t know: her steady eyes were exactly like his.