Saving Italy: The Race to Rescue a Nation’s Treasures from the Nazis 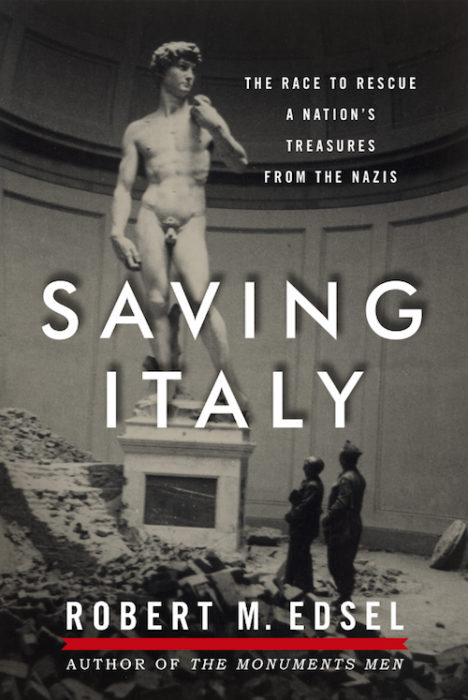 On May 10, 1945, a young American officer in Italy, Fred Hartt, drove from Tuscany to the northern region of Alto Adige. There, in a mountain hamlet jail, nestled away in damp cells and stacked side by side with little protection were some 300 paintings by the likes of Caravaggio, Titian and Botticelli.

How the masterpieces—worth about $500 million—ended up there is just one of the fine art adventures chronicled in Saving Italy, Robert M. Edsel’s third book to document the Nazis’ plundering of Western art’s greatest cultural treasures and the Allies’ race to rescue them.

This time, the author tells the story through two Monuments Men, the nickname given to the group of 24 American officers and enlisted men created in 1943 and assigned to help preserve Europe’s art and architecture: Capt. Deane Keller, a 42-year-old professor at Yale and an artist, and Hartt, a rising art historian, who went on to write a definitive text on Italian Renaissance art.

While the Nazis dished out propaganda to then-Fascist Italy about the Allies removing precious works of art from their country to London they were quietly scheming to clear out the Vatican of its archives and art treasures, not to mention stealing priceless paintings from their wartime resting place in Tuscan country villas and stowing them in labyrinth-like mines closer to German borders, many destined for Hitler’s Führer museum. The Monuments Men not only took inventory of what was missing but also produced field reports detailing the damage done by Allied bombing. In 1943, Milan suffered “all manner of hell” as Churchill promised: the La Scala opera house was gutted and the roof and east wall of the Santa Maria delle Grazie’s refectory destroyed. (Miraculously, the north wall—with Leonardo’s painting of the Last Supper—survived.)

For lovers of Italian art, the book is filled with delicious details: Michelangelo’s David, for example, which was too large to remove from Florence’s Accademia, was encased in a protective cocoon of bricks (The book’s cover is an archival photo of the 5.17-metre high sculpture being freed from its shell.) Meanwhile, at one point during the war, the Nazi’s used Ghirlandaio’s 15th century round panel painting of The Adoration of the Magi as a tabletop.

But Edsel is careful to balance the art-related heroics and anecdotes with accounts of the devastation of Italian cities—and lives. There’s plenty to cover, and at times the text can be hard to follow. But rest assured, further elucidation on the Monuments Men is on its way: Edsel’s second book is being made into a movie, directed by and starring George Clooney. 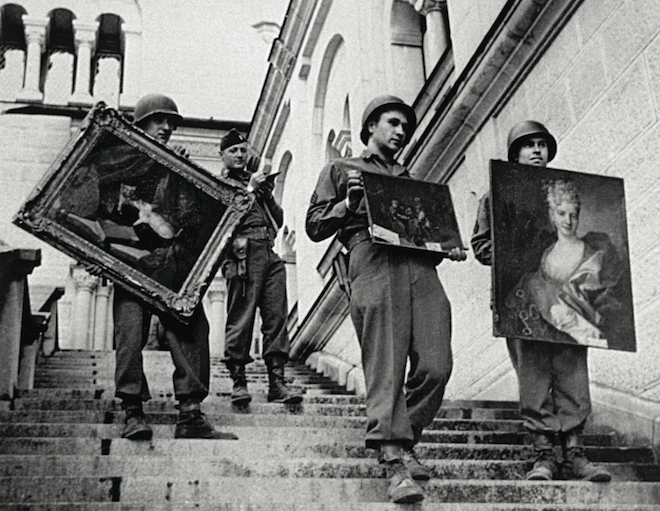 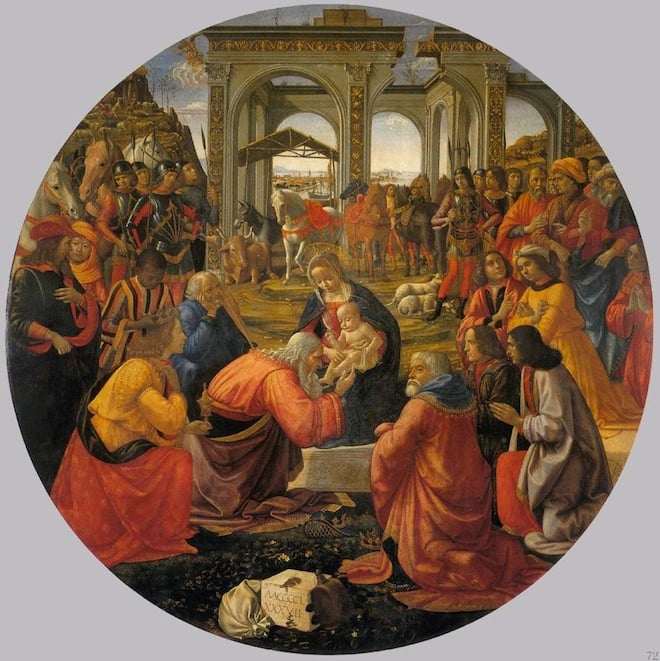