Short stories are beautiful, but will they sell?

Prizes and critics are in love with short stories these days. It’s those pesky readers . . . 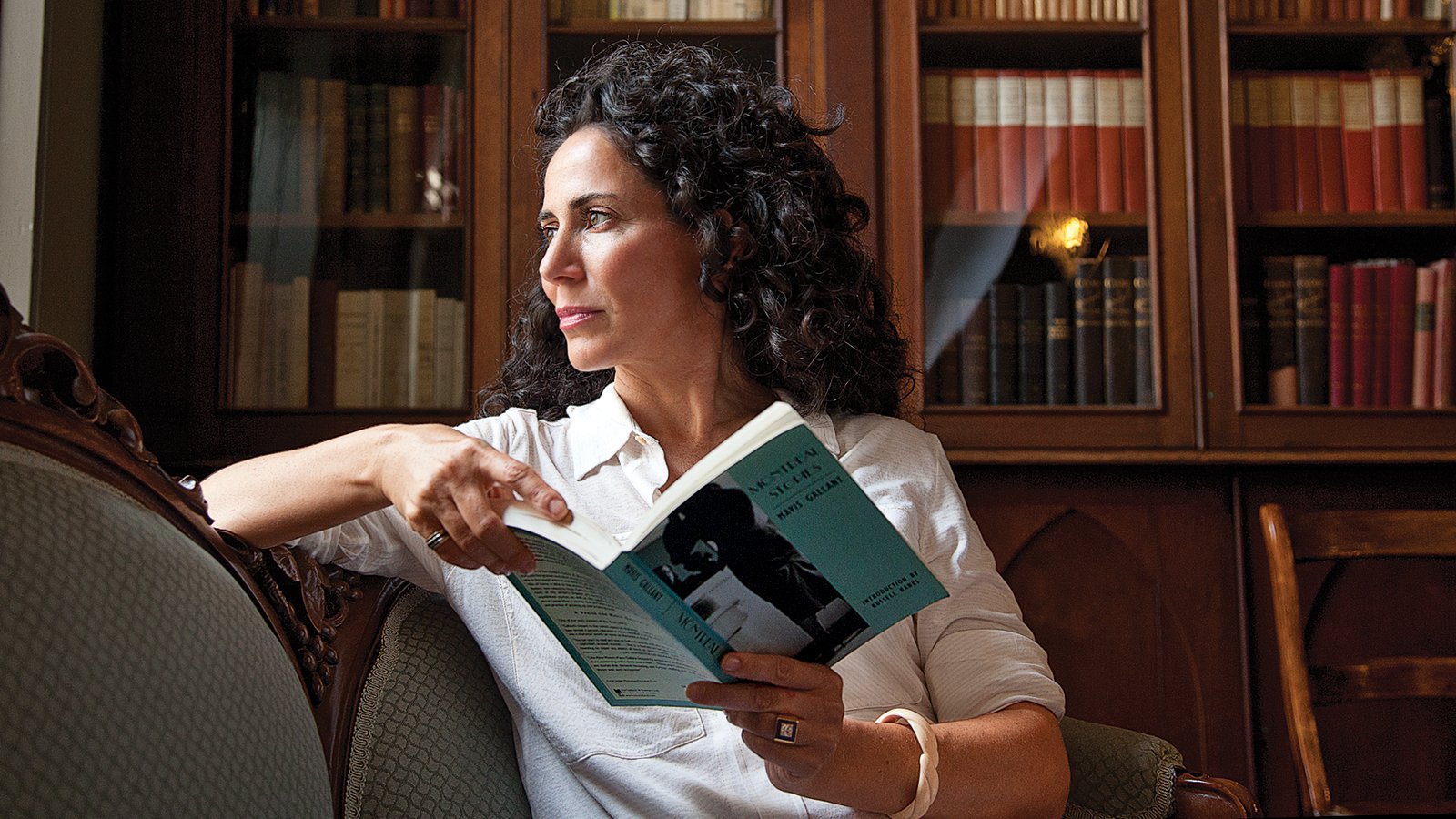 Mireille Silcoff arrived late on the fiction scene and, arguably, under duress. Nearly a decade ago, the 41-year-old Montreal-based journalist was diagnosed with spontaneous cerebrospinal fluid leaks—a disease that perforated her spine, rendering it like Swiss cheese. “I was a used-up dishrag,” said Silcoff, plainly. With her illness devastating her physically and precluding the kind of work she had been doing—jet-setting to report from London or Tel Aviv, hosting Jewish cultural salons—she felt a hunger to regain some kind of professional voice. So she turned to “probably terrible” poetry and then, short fiction, teaching herself the craft in her sickbed and developing her own process: writing expansive novellas, then chipping them down until she found their core. It’s a method, she said, that hews closely to that of one Canadian literary lion. But even Silcoff, with her clearly unique origin story, feels the need to interject after invoking her name: “Obviously, I’m not trying to draw comparisons between me and Alice Munro!”

She might tell that to her publisher. The back page of Silcoff’s dazzling debut story collection, Chez L’Arabe—which relies on her dark humour about her illness and her newly delicate emotional life—features a blurb from author David Bezmozgis that cites not only Munro, but also Mavis Gallant, and Mordecai Richler, just for good measure.

But these days, comparisons are tempting. Munro’s 2013 Nobel prize catapulted her own elegant collections to the top of bestsellers lists, and drew press and readers to the form. So, too, did Lynn Coady’s Giller prize win last year for the story compilation Hellgoing, and the tributes to Gallant, the beloved Canadian-born short-story writer who died in February. Now, even Margaret Atwood will release her first short-story collection in nearly a decade, come September.

It’s the attention long overdue to a form that’s languished in sales, even in Canada. “Going back as far as at least the late ’60s, short stories are what Canadian writers are best at producing—but they’re not more widely read,” says Steven Beattie, the reviews editor at literary magazine Quill & Quire.

Those Canadian icons cast a long shadow over the new cohort of short-story authors—names suchg as Silcoff, Claire Battershill, Eliza Robertson. But if this intimidates the next wave, it’s hard to tell. “It’s not something I’m losing sleep over—yet,” says Victoria’s Robertson, a 26-year-old whose tremulous, tender, indeed, Munro-esque collection of stories, Wallflowers, comes out this month. “It is a pressure, but it is a good pressure.”

It has all the signs of a golden age, to be sure. But realities for short-story writers mostly remain unchanged. Too often, short fiction is still dismissed as a staging ground for the ultimate goal: writing a novel. “The short story is often an apprentice form for young writers who don’t necessarily want to go up that novel road for that long,” said American short-story writer Lorrie Moore on a recent visit to Toronto. Poor sales for collections, especially ones by writers who haven’t already published a novel, reflect this sad view. Despite our fragmented, distractable times, a scan of Indigo’s top sellers highlights fiction’s trend: beefy epics such as Joseph Boyden’s The Orenda or long-spanning series like Game of Thrones. “Short stories sell slightly better than poetry—which is not great,” says Beattie. “I think a lot of people were hoping that when Munro won the Nobel, that would signal an uptick in people seeking out short fiction in Canada, and I’m not sure I saw that happening.”

Publishers remain leery. Robertson, for instance, signed a two-book deal to get Wallflowers out—“but not because I’m so fantastic that they want more of my writing,” she said with a laugh. “It’s more that they’ll take the stories on the condition I bring them a novel afterward. No short-story collection makes publishers money, with the exception of the big names.” Silcoff and Robertson say they want to write more short-story collections. “Whether anyone will publish it is another question,” says Robertson. It’s not the legacy of Munro or Gallant that makes this next cohort nervous—it’s the still-uncertain future of the form.