Steven Heighton on his new novel: immersed in story 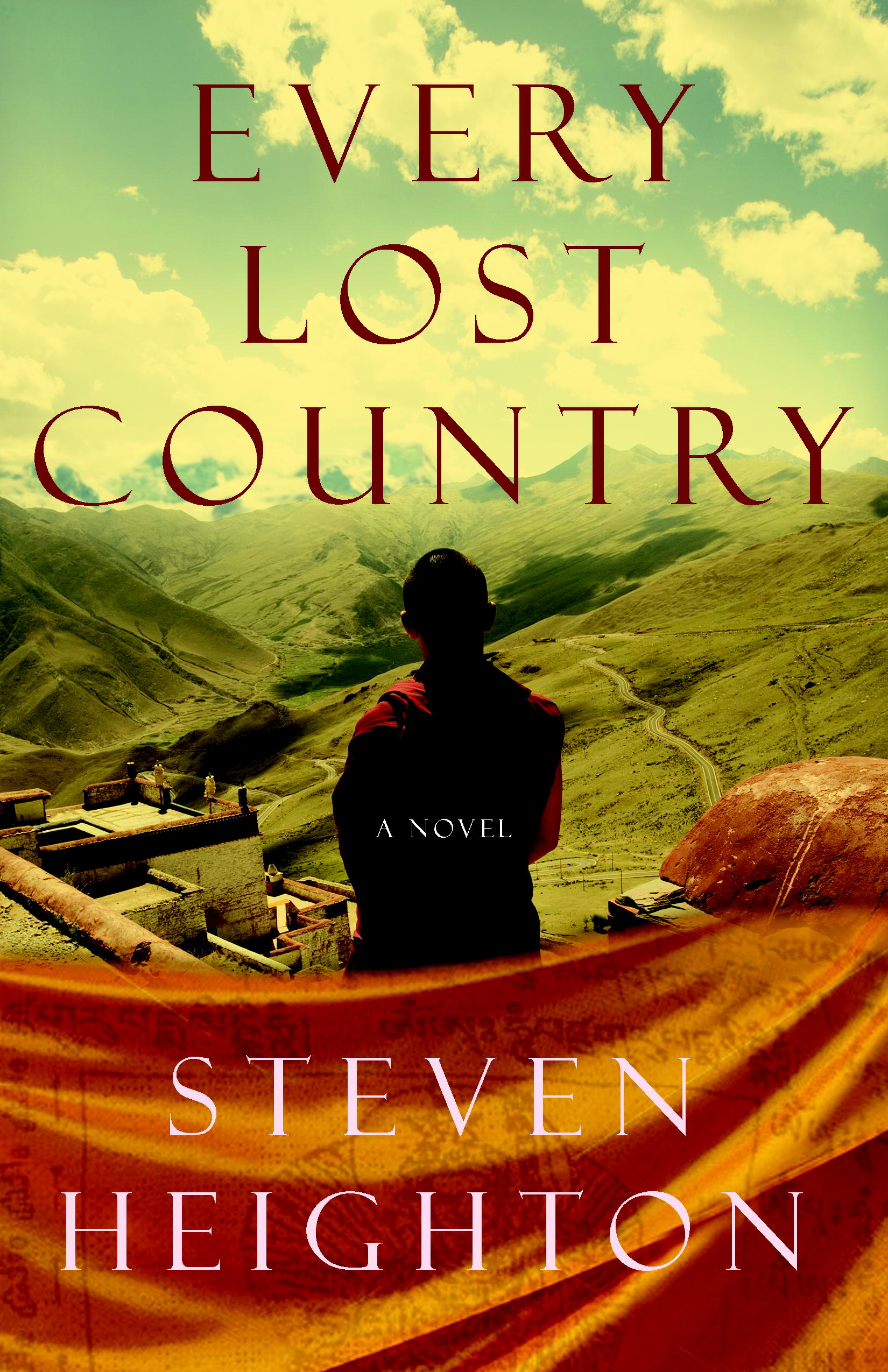 When Yann Martel stepped to the podium in Ottawa for a recent joint reading and on-stage interview with Steven Heighton, he described Heighton as a “man of letters.”

It’s a vaguely musty designation, but the author of Life of Pi and Beatrice & Virgil explained why he thought it fit. Had he himself learned to play an instrument or paint, Martel explained, he might well have expressed his creativity without ever writing; Heighton, on the other hand, he regards as a writer in some more inevitable way.

That rang true to me. I found Heighton’s 2005 novel, Afterlands, about as expertly crafted as any recent work of fiction. (Many agreed: it was a Globe and Mail Best Book and a New York Times Book Review Editors’ Choice.) He’s also published polished short stories, essays and poetry. His latest collection of poems, Patient Frame, was released this spring at about the same time as an ambitious new novel, Every Lost Country.

When I met Heighten two years ago at a writers’ festival in Thunder Bay, Ont., I discovered that we share roots in the same Northwestern Ontario mining district, where I spent my entire childhood, and Heighton’s family lived when he was a little boy. As it turns out, he views that bit of backwoods background as relevant to his novels, or at least their far-flung settings.

In Afterlands, he re-imagined the failed Polaris expedition of 1872, turning the story of survival on the Arctic ice into a meditation on nationalism. In Every Lost Country, he takes a real incident from 2006, in which a group of Tibetans trying to flee across the border into Nepal were shot upon by Chinese border guards, as his starting point for a fictional tale in which a Canadian climbing expedition witnesses the incident.

When I spoke with Heighton recently on the phone, I started out asking him about why he subjects his characters to the demands of the Himalayas and the High Arctic. An edited transcript of the conversation:

Q. What is it about these remote, austere places that attracts you as a writer?

A. For one thing, I grew up partly in Red Lake, up in Northern Ontario, so those drastic landscapes have always been part of my life, or at least part of my imagination, because I was there during my formative years. The other thing is that I really like flushing my characters deepest traits to the surface. I want to expose their characters in a raw form. One way to test them and make them do that is to put them in a landscape that’s unfamiliar to them and to readers. They are forced up against themselves.

Q. We live in an era of virtual experiences, though. Do you have that in the back of your mind when you write about such physically intense real ones?

A. I had a book of essays out in 1997 in which I talked about the increasing virtuality of our lives. I’ve always been afraid of that in my own life. Lyrical poets have to be in touch with visceral experience. I’ve always tried to avoid virtual experiences. That’s emerging in my fiction.

Q. Your two most recent novels share more than tough terrain. Even though they take place in different centuries and on different continents, there are thematic links.

A. I actually see Every Lost Country as a sort of sequel to Afterlands. They are both interested in borders and belonging, the idiocy of certain kinds of nationalism and tribalism. And they have the landscape connections, the extremes. So I think they are connected on a lot of levels, even though Afterlands was historical and Every Lost Country is contemporary. I’m feeling like it’s building to a kind of trilogy.

Q. Both books convey a deep distaste for nationalism. On the other hand, the Inuit and the Tibetans are viewed sympathetically. What’s your perspective on the divisions between groups of people?

A. I’m supportive of practical nationalism, like the kind we need in Canada to avoid being absorbed into a much larger country. The kind of nationalism I despise as destructive and infantile is really just tribalism writ large. It’s based on hatred of the other rather than belief in the integrity of your own distinct culture. The world would be much less interesting without distinct cultures.

A. There’s a border on the glacier that the Chinese authorities have to come up each month and keep moving, because the glacier keeps carrying the border into China. They reclaim the 30 or 40 feet they’ve lost. Borders may be necessary on some practical level, but on a deeper level they are insane and childish.

Q. How was it different getting at these issues in Every Lost Country, which takes place in present times, after Afterlands, which is set in the 19th century?

A. One difference is the potential for a book like Every Lost Country, even though it’s not polemical, to have a political effect as a collateral benefit. I’m trying to tell a story and develop characters, but if people reading the book get more interested in the predicament of Tibet, I’ll be gratified. If that happens, that’s good. Obviously, that wasn’t the case with Afterlands. If it interested people on a political level, it was more conceptual and philosophical.

Q. The Globe and Mail‘s reviewer compared the way you work in these sorts of big ideas with Joseph Conrad. Do you regard Conrad as a kind of model?

A. I’d say no. I’m just trying to write like myself. Well, I did read most of his books in a very formative time in my life. I guess one of his novels was behind Afterlands, in a sense.

Q. I found that one hard going.

Q. Afterlands wasn’t at all boring, although Every Lost Country is certainly faster paced.

A. Just to go stick with Nostromo, it has a processional, slow movement. I wanted Afterlands to be gripping, but also have a sort of dreamlike density. I wanted to suggest the altered state induced by cold and starvation in these people trying to survive on the ice floe. In Every Lost Country, I wanted the pace to be more febrile. It all takes place over five or six days.

Q. And there’s something about the cast of characters that seems to call for speed.

A. I’ve got a 17-year-old who spends a lot of time texting and on YouTube. I’ve got a 33-year-old Chinese-Canadian filmmaker who’s also hooked into the culture. So I can’t have them in a book that moves in a dense way. Also, I want every novel to be different, and I knew I could create a propulsive narrative here.

Q. Despite those familiar, contemporary references you mention, Every Lost Country is, on one level, an exotic adventure.

A. I’ve been a traveller, but I don’t travel so much now. I’m trying to do it vicariously through my writing. I’m trying to write books that will draw readers away from their lives but send them back in a more awakened way. It’s what I look for in literature. I’m no longer such a purist about literature as I once was. I don’t think it’s a sin to tell a good story, to offer readers that—not escape—that excitement.

Q. Escape isn’t such a bad word. Graham Greene titled one of him memoirs Ways of Escape.

A. Okay, I’m trying to offer readers “ways of escape.” Nice to have a phrase from Graham Greene to steal.

Q. Another escape is entering the mind of a person of the opposite sex. Female characters are at the centre of both Afterlands and Every Lost Country. As a writer, do you find that intimidating, in the sense that you might get it wrong?

A. This is my third novel. Increasingly there’s a danger of going into default mode, cruise control. It’s too easy to write characters about my age, who’ve seen the same films, read the same books, talk in the same idiom. So I need to stretch myself and try new things. One way is to try to get into the minds and solitudes of people very different from me, women especially. It’s difficult. I struggle with it. I have to delve deeper and work harder. 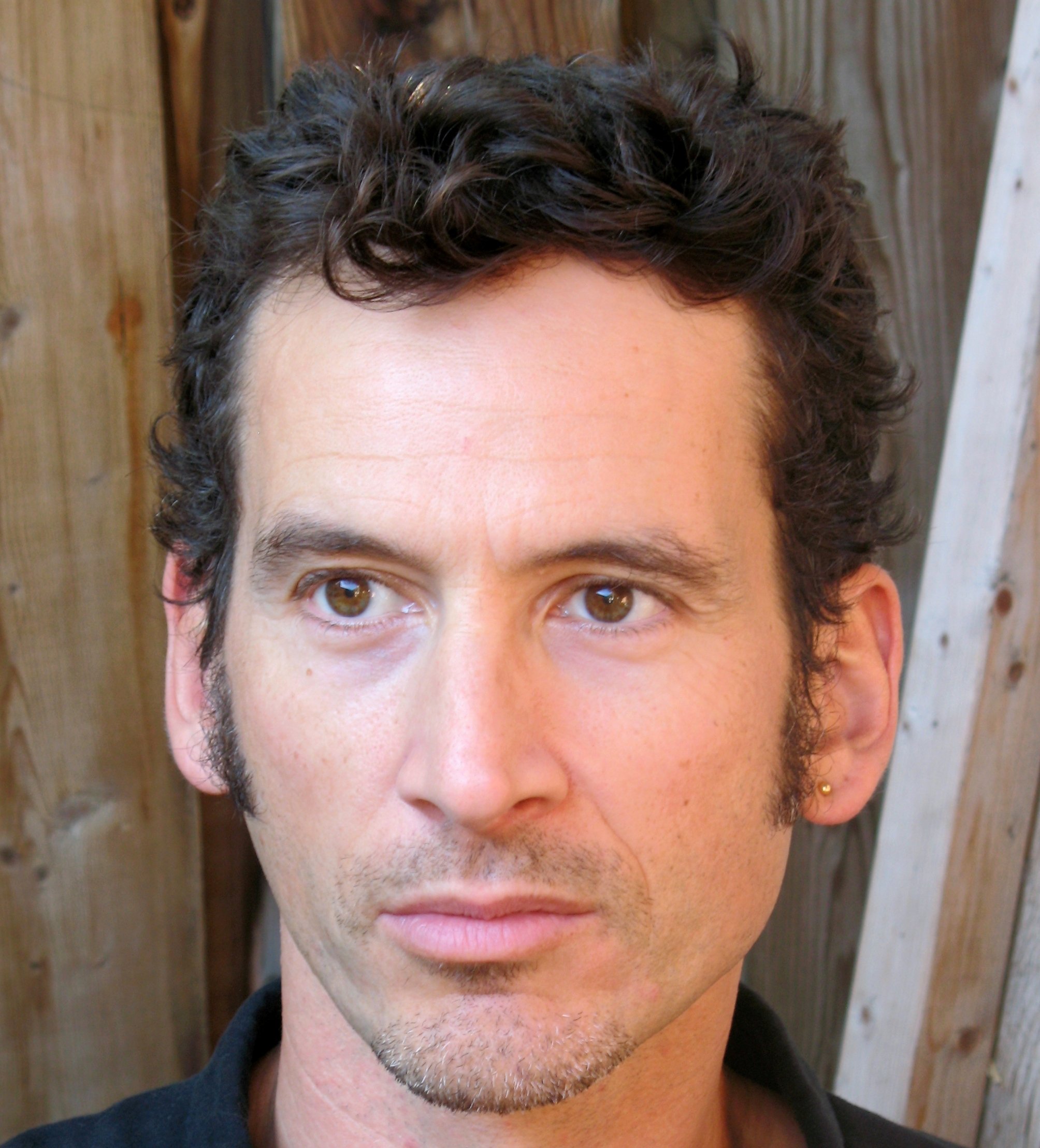 Soon after we spoke, Heighton—evidently uneasy about the way I’d pressed the word “escape” on him—sent this email: “It occurs to me that what I seek from good novels, and try to offer readers, is immersion—the pleasures of complete immersion—rather than escape. The difference between the two terms is very slight, I agree, but somehow I prefer the nuances of immersion.” Like Martel said, he’s a man of letters, and so every word counts.