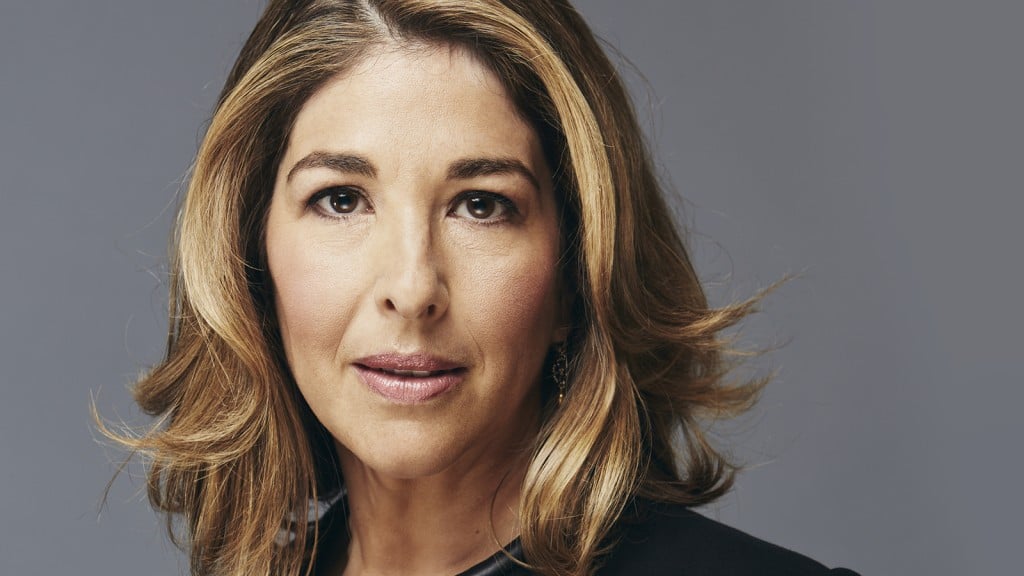 Naomi Klein took home Canada’s premier award for non-fiction—the $60,000 Hilary Weston Writers’ Trust Prize—last night for This Changes Everything, to very little surprise. Except her own. “This wasn’t supposed to happen,” she said from the stage. “I have nothing prepared.” But after thanking her editor and others involved in getting out her book on climate change, Klein added, “I have to believe this is some kind of sign of the times, but what it means, I don’t know.” In an interview afterward, she explained her reaction. “The book is a really radical thesis and this is an establishment prize.” (Hilary Weston, after all, is a former lieutenant governor of Ontario and the wife of grocery store magnate Galen Weston.)  “I suppose I have [Prime Minister] Stephen Harper to thank for the book’s success. Every day, he tells Canadians they have to choose between economic prosperity and environmental and climatic protection, and Canadians know that’s not true. They know they don’t have to make that choice. But we do have to talk about change; we need this conversation.”

The jury, new and old, clearly agreed with the conversation theme. CBC news anchor Peter Mansbridge was one of two additional jurors—the other was filmmaker Deepa Mehta—brought into the process after the original three-member jury (Charles Foran, Priscilla Uppal and Merrily Weisbord) picked the five shortlisted nominees, and delivered the evening’s best line. He and fellow CBCer Shelagh Rogers, who welcomed him on stage, were both university chancellors, Mansbridge noted—a great honour, yes, but he could remember the days when journalists “used to become governors-general.”

Mansbridge later said that the jurors had a “good discussion,” weighing the importance of the issues raised by the books with their literary merit “on an equal basis,” and how he didn’t think anyone “was unsatisfied with the end result.” Foran agreed. “Her book is monumental, and the jury felt very strongly that it would be part of the Canadian conversation.” Foran, there from the beginning, was intrigued by what the 92 titles submitted for the prize indicated, for good and ill. “Non-fiction has traditionally been a man’s game, and yet we picked a short list with four women—Klein, Paula Todd, Susan Delacourt and Kathleen Winter—and that’s good.” (Charles Montgomery was the male nominee.) On the other hand, Foran noticed a distinct shortage of “biographies and travel books, both of which are expensive to produce—non-fiction in general is expensive—and too many submitted books that were too small: They didn’t have the voice, the character, the depth of research, all of which is related to resources.” Foran’s own biography of Mordecai Richler, Mordecai: The Life & Times—which swept through non-fiction awards after its 2010 release—took four years to complete. “Is any publisher going to authorize that now? It has to be cheaper to write a novel.”