Talaga's book, a wrenching account of the deaths of seven Indigenous teens in Thunder Bay, was one of the most acclaimed non-fiction titles of 2017 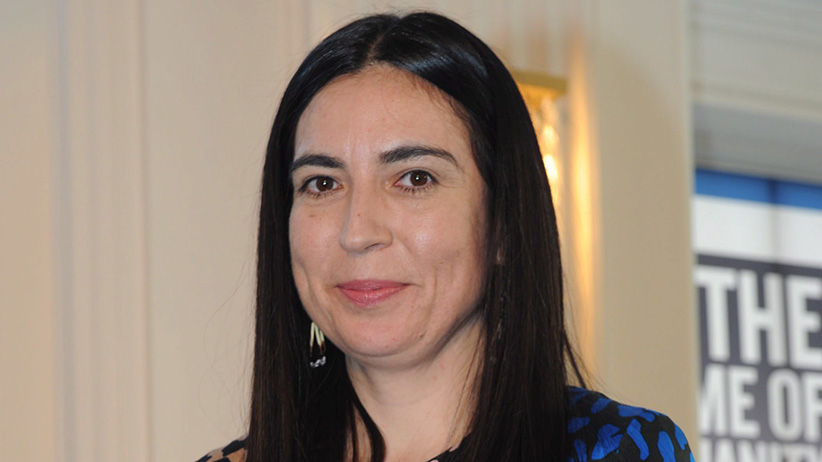 The $30,000 RBC Taylor Prize capped off Canada’s literary award season Feb. 26 by choosing Tanya Talaga’s Seven Fallen Feathers: Racism, Death and Hard Truths in a Northern City as its winner. One of the most acclaimed non-fiction titles of 2017—it also appeared on shortlists for the $60,000 Hilary Weston Writers’ Trust Prize and the $40,000 B.C. Non-Fiction Prize, two of the nation’ s three other prominent literary non-fiction awards—Seven Fallen Feathers is Talaga’s wrenching account of the lives of seven indigenous teens who died in Thunder Bay in the early 21st century, their fates almost as inexplicable in practical terms as they are morally indefensible.

READ: These were the five very different books shortlisted for the RBC Taylor Prize

It evidently struck a chord among the Taylor’s three jurors: Anne Giardini, chancellor of Simon Fraser University; James Polk, writer, editor and publishing policy adviser in the Ontario government; and Christine Elliott, Ontario’s first patient ombudsman and possibly, depending on a pair of upcoming elections, the next premier of the province. Polk’s pre-announcement comment, that all five finalist books seemed “more Canadian, more engaged in with the Canada we live in,” than ever before, foreshadowed the loud applause that greeted Talaga’s win and her own emotional acceptance remarks.

RELATED: Thunder Bay’s divided community is haunted by its “river of tears”

Seven Fallen Feathers’ victory came in a charged political atmosphere. “I’m writing the history of now,” the author said from the podium, in reference to both the long-standing demand for educational rights for Indigenous children and to the recent not-guilty verdicts in the cases of Colten Boushie and Tina Fontaine. “I meant it’s all unfolding now,” said Talaga in an interview afterwards. “After I thought the book was finished, I had to open up the epilogue to add two more names. There’s been another since. In the book I write about the jury selection issue in Northern Ontario, and now we see it in Saskatchewan and Manitoba.” As for any symbolic meaning in winning the Taylor prize, perhaps it will mean something to the families, though nothing can bring back their children.  “They shared their stories so that we, as a society, could go forward. Perhaps they will see a larger acknowledgment.”