The police vs. social media 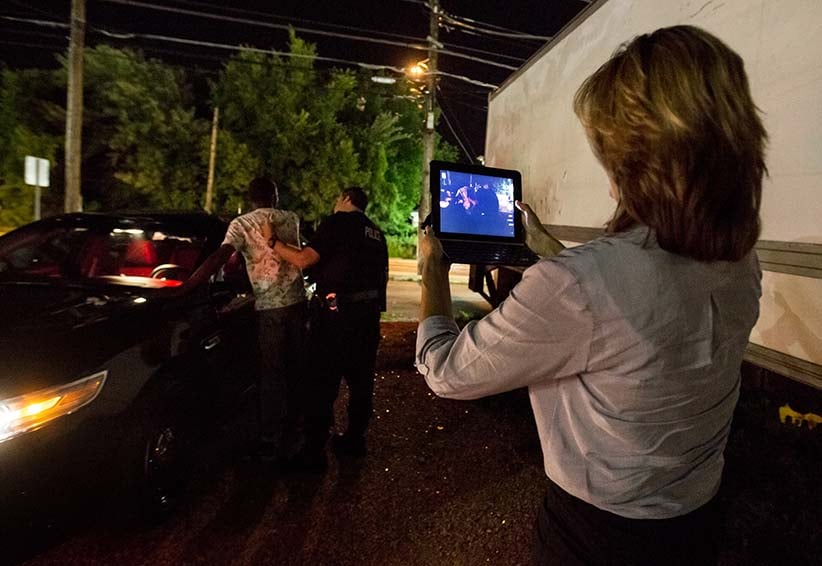 In a very real sense, this a story of two hockey riots. The Vancouver Canucks went to the final game of the Stanley Cup finals in 1994 and 2011. They lost each time, and each time their fans rioted. There was considerable variation in scale between the eruptions, but the main distinction was that 1994 was an essentially familiar episode in Canada’s rich history of off-ice hockey violence, while 2011, a Vancouver Police Department report noted, was “North America’s first social media sports riot.”

Written for fellow scholars and dense with academic terminology, this evaluation by a Brandon University sociologist of how the social media revolution has affected policing in Canada is surprisingly populist in its framing. In 1994, it notes, the VPD used court orders to acquire TV footage of rioters, video that police used to control the narrative of the event (after, that is, police discarded the parts that showed police violence). In 2011, the nascent VPD social media department was paralyzed—Const. Anne Longley, virtually the whole of that department, recalled “watching cars being torched and people destroying the buildings and streets downtown, [wondering], ‘What do I say on social media now? Do I use a hashtag? Which one? Should I use the word riot?’ ”

Meanwhile, the user-controlled site “Vancouver Riot Pics: Post Your Photos” was online within 10 minutes of the riot’s start. Many observers worried that the rioters were organizing themselves by social media, but the opposite response troubled authorities. Online vigilantism—naming and shaming, even of individuals too young to be lawfully named—was on the march. An alarmed VPD found itself not only with an out-of-control riot, but a public response equally outside its grasp. Large police forces across Canada took notice and began to scale up their immersion in the new media; the next month, Toronto Police Services launched its “social media strategy.”

Not that the strategy did the TPS any good two years later, when Const. James Forcillo shot and killed Sammy Yatim on a streetcar. Bystander video of the shooting went up on YouTube shortly after; three days later, the TPS posted its own YouTube video, an anodyne plea to wait for the results of the investigation. Pro-police response was drowned out by hostile reaction. Social media, argues Schneider, “provided the dominant frame of how [Yatim’s] death was interpreted in the absence of police accounts.” The logic of policing (hierarchical and tight-lipped) and the logic of social media (democratic and wide-open) are in conflict in fundamental ways, Schneider points out, and there is little doubt that police acceptance of body cameras—their own video supply—would be far less were it not for social media.