The tale of the polymath poet with the incredible life 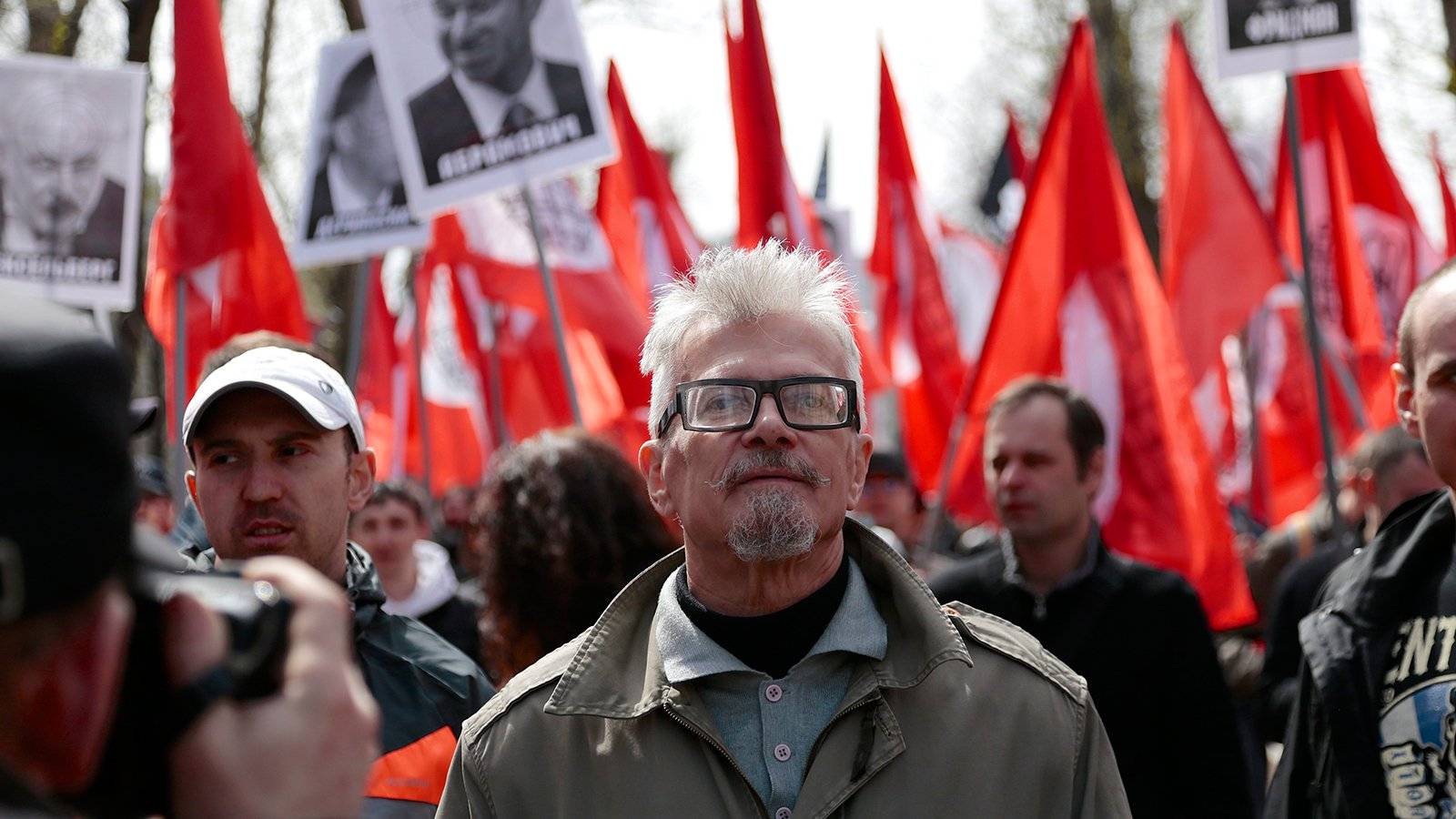 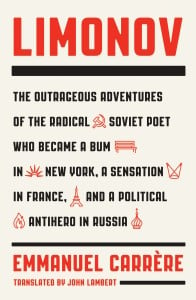 LIMONOV: THE OUTRAGEOUS ADVENTURES OF THE RADICAL SOVIET POET WHO BECAME A BUM IN NEW YORK, A SENSATION IN FRANCE, AND A POLITICAL ANTIHERO IN RUSSIA

The book opens with a quote by Vladimir Putin: “Whoever wants the Soviet Union back has no brain. Whoever doesn’t miss it has no heart.” And then, a murder: The journalist Anna Politkovskaya, a critic of the Russian president, is found dead. A memorial service is held in Moscow. It is here that we encounter the protagonist of this enchanting book: the aging Russian dissident Eduard Limonov.

Carrère, a French writer and journalist, had known Limonov in the ’80s, in Paris, where Limonov—a hard-drinking, skirt-chasing novelist and Soviet émigré—was popular among France’s intellectual elite. But then things went horribly wrong. In the ’90s, a BBC documentary captured him attacking the city of Sarajevo, under the command of Serbian war criminal Radovan Karadžic. He returned to Russia to found the National Bolshevik Party: a fascist movement whose lackeys adopt the shaved heads and raised-arm salute of their German neo-Nazi forebears.

How did all this come to be? Carrère begins in the beginning, with Limonov’s birth in Second World War-era Ukraine. The ensuing life story, told chronologically, is so wildly implausible, it would appear absurd—if it weren’t entirely true. We get to know Limonov as an anti-establishment poet in Ukraine, a shadowy rebel in Moscow, a famous novelist in Paris, a millionaire’s butler in Manhattan, and a hero to Soviet nostalgics in Central Asia. We watch him party with Salvador Dali, Susan Sontag and Andy Warhol in New York—and spend months in a dreary Russian jail (“something to do with arms trafficking and an attempted coup in Kazakhstan,” in Carrère’s words). Along the way are gaggles of love affairs: with soap opera actresses, heavy-bottomed bookkeepers and, once, a gay man in an empty park.

With considerable space devoted to the revolutions of 1989, the book will surely find an eager audience with those watching events in the former Soviet Union with unease. But it’s also a rip-roaringly fun read. In his writing, Carrère—described by the Guardian as “the most important French writer you’ve never heard of”—is something of a Parisian Truman Capote. He describes this book as a “non-fiction novel,” for, while its stories are rooted in fact, they are also heavily stylized.

In the final pages, he travels to Russia to interview a rather disinterested Limonov, who asks why the author has chosen to write his biography. Carrère answers that he finds Limonov’s story “fascinating.” Limonov, in turn, only shrugs—and declares that he has lived “a s–tty life.”