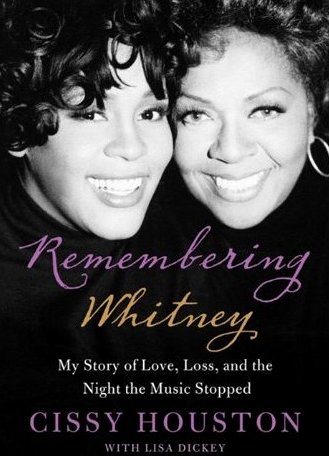 In her new book, Remembering Whitney, Whitney Houston’s mother asks: “How would you like it if [Bobby Brown] had anything to do with your daughter?” leaving little doubt, if there was any, as to how the author feels about her ex-son-in-law.

Houston’s mother admits to believing that her daughter, whose drowning death last year in a Las Vegas bathtub was complicated by both cocaine use and heart disease, would have been better off without Brown: “It would have been easier for her to get sober and stay sober. Instead she was with someone who, like her, wanted to party,” she writes. “To me, he never seemed to be a help to her in the way she needed.”

In a recent telephone interview with The Associated Press, Cissy Houston admitted that she has had no contact with Brown–who divorced her daughter in 2007–not even regarding her granddaughter Bobbi Kristina.

Houston, who writes in the book that Whitney could be both “mean” and “difficult”, told The Associated Press that her motivation for writing it was so that the world would not think the worst about her daughter.