Despite the benefits of the digital revolution, the history of the library reveals a mutable survivor that's vital for democracy 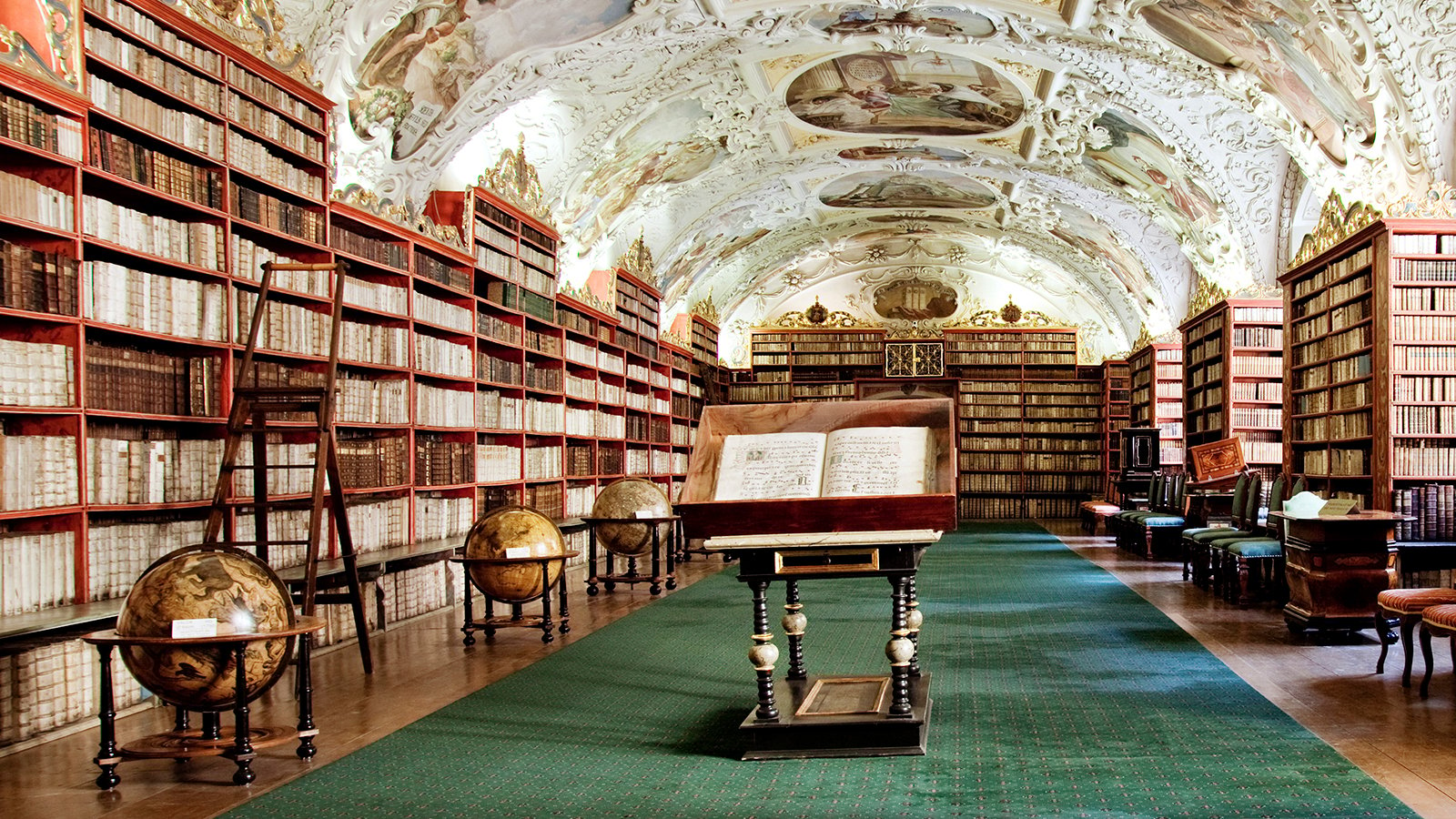 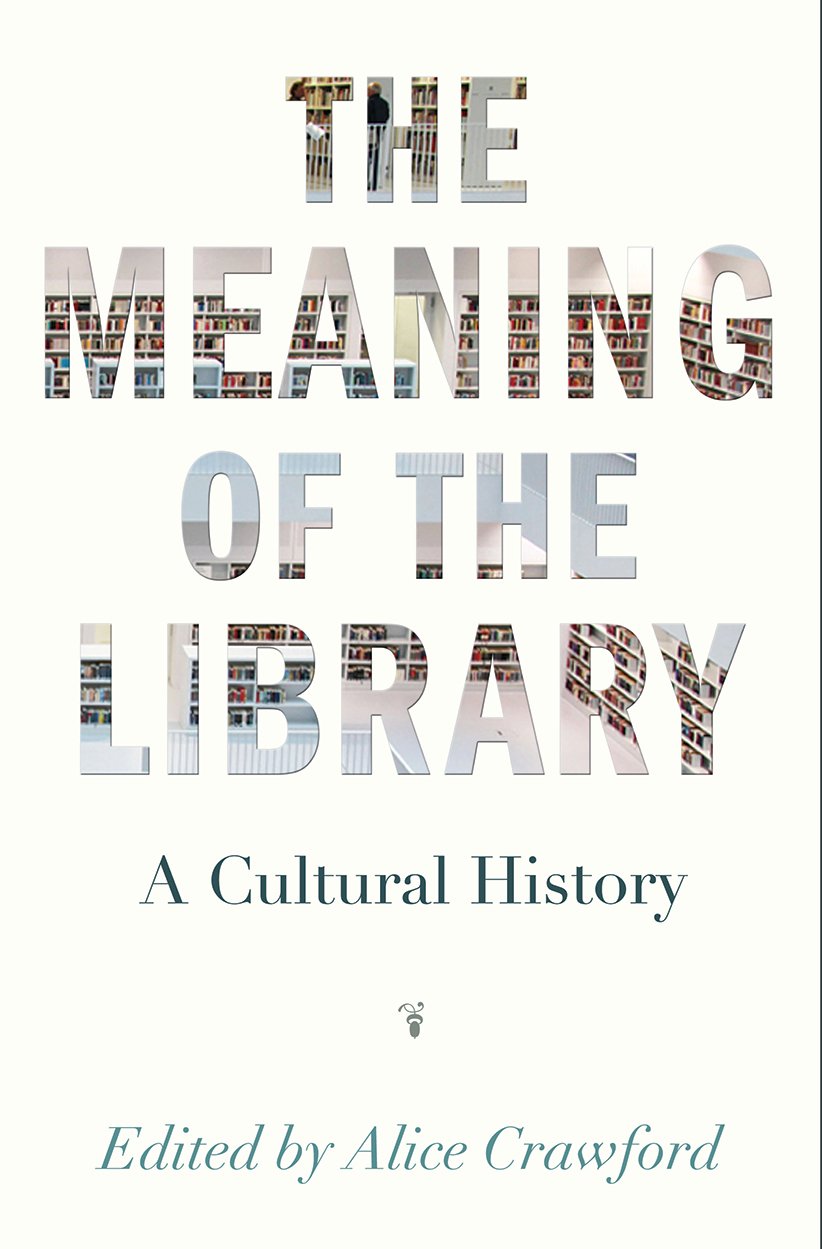 THE MEANING OF THE LIBRARY: A CULTURAL HISTORY

Like bookshops, libraries loom large in the affections of book-lovers, even those who never darken their doors—and therein lies the existential problem. The two types of book depository have often risen and fallen in opposition to each other—the greater the economic value of each book copy, the more the library rules the roost—but both are struggling in the digital age. The library’s travails are not unprecedented, though, as shown by the richly detailed and (for the most part) utterly absorbing essays collected here.

That other great revolution in literary technology, the printing press, was a direct threat to medieval and Renaissance collections. Relatively cheap book formats damaged the great libraries in both their raison d’être—to hold and guard individual manuscripts—and their social function as places of wealth and display for princes and prelates. By 1500, there were nine million printed items extant; a century later, the total had reached 180 million. When even poor students could amass collections, rich men’s objects of conspicuous consumption switched to items that remained rare: tapestries, paintings and warships. It was only when the number of printed books swelled into the billions that the library was reinvented in its modern form, as a place of quiet study.

Related: Check out these libraries! (But shhh—people are reading)

There was much more to come in library history, of course, as detailed in essays on the 19th-century growth of public libraries, when novels were typically three volumes in length and expensive; and on the complications electronic files bring to those depositories that wish to assemble writers’ archives. So the library is a mutable survivor, too, and its defenders think it may yet pull through the crisis spawned by the digital revolution.

It had better survive, argues James Billington, who considers them crucial in the defence of global democracy, for the librarian-less Internet is no substitute. Billington, head of the world’s largest “foraging ground for the pursuit of truth,” the 158-million-item Library of Congress, writes that guidance through a knowledge jungle is invaluable. Even more important, online life resembles an echo chamber, while in a library, contradictory arguments sit side by side on a shelf. That makes the latter, Billington proclaims, the world’s best “antidotes to fanaticism.”