Caitlyn Jenner, Rachel Dolezal and instability in gender and race 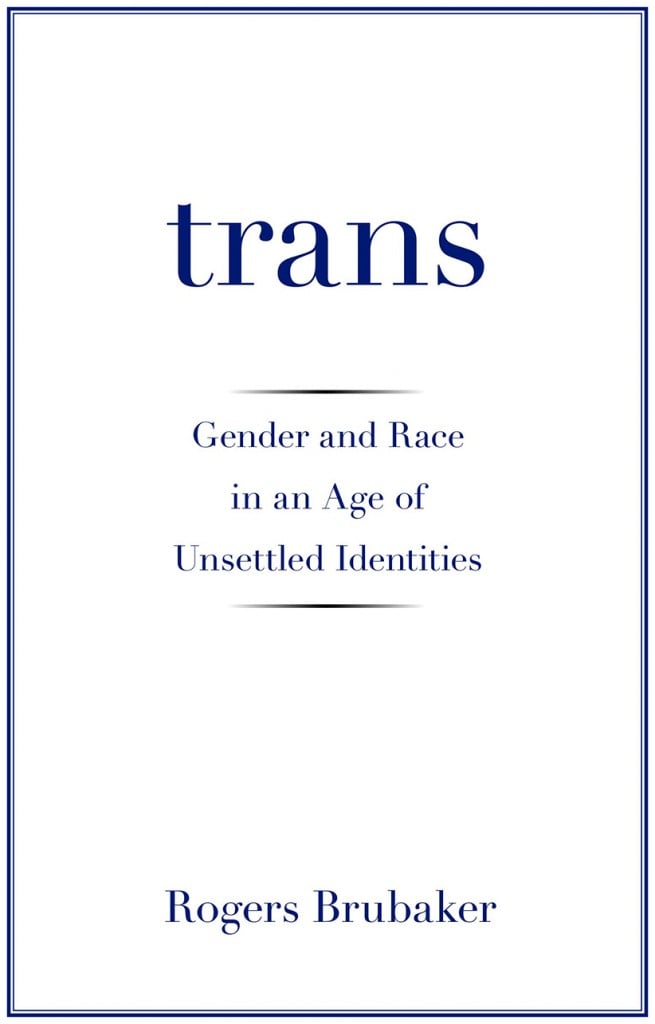 In Western culture, gender and race were traditionally thought to be unchangeable and fixed for life. Black or white, male or female: These were forever separated by the binary logic of absolute difference. But even as the old colonial theories of racial determinism have long been discredited, the notion of changing race is still ethically troubling. Not so for changing gender, which is now socially accepted in unprecedented ways. That is why celebrity trans woman Caitlyn Jenner and transracial civil rights activist Rachel Dolezal, born white but now identifying as black, are not the same kind of “trans.” Inspired by those two news stories, UCLA sociologist Rogers Brubaker explores the unstable categories of gender and race in his new book.

Brubaker is the author of Grounds for Difference (2015), a study of how racial and gender differences entrench structural inequalities. In Trans, he analyzes the newly recognized kind of person constituted by transgender stories of migrating from one gender to the other, existing between them or refusing any form of gender classification. His attempt to include a trans moment for transracial, multiracial and post-racial identities ventures into new terrain.

The glitch is that gender is now seen as purely individual, while race is still inherited, making it harder to change race without asking how difficult it might be to leave behind intergenerational communities, or even if that would be possible in situations of oppression. It would also mean asking if Dolezal’s transition from white to black raises questions about privilege.